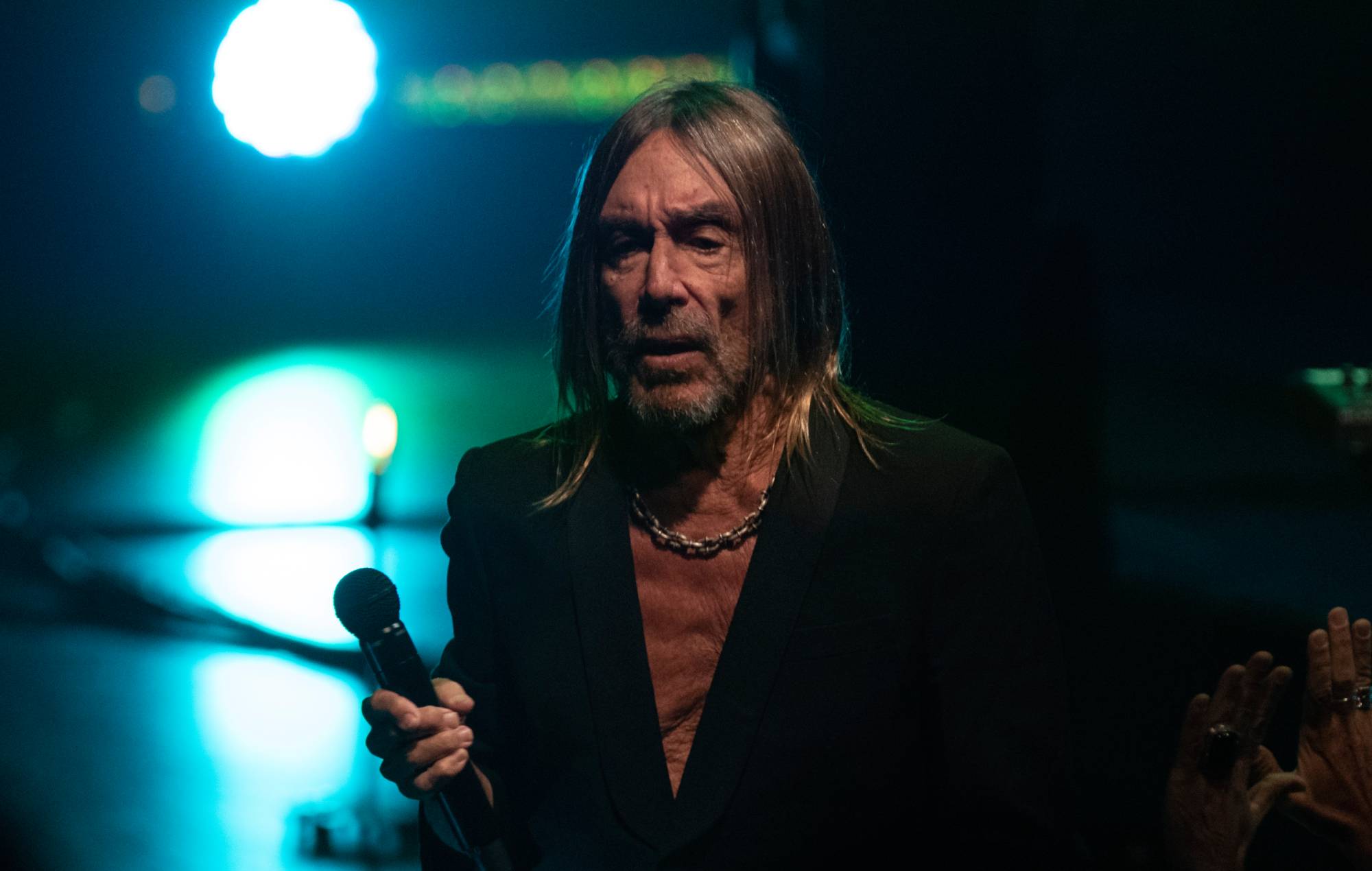 Iggy Pop has announced a new deal with Atlantic Records and Andrew Watt’s Gold Tooth Records to release his next solo album.

‘Frenzy’, the first single from the as-yet-untitled record, is set to be released on October 28, and you can pre-save it here.

“I’m the guy with no shirt who rocks; Andrew and Gold Tooth get that, and we made a record together the old-fashioned way,” Iggy said in a statement announcing the partnership with Gold Tooth and Atlantic.

“The players are guys I’ve known since they were kids and the music will beat the shit out of you. Have a great day.”

Watt, who has previously worked with the likes of Ozzy Osbourne, Post Malone and Justin Bieber, is set to produce Iggy’s new album, which will be his first since 2019’s ‘Free’.

“Iggy Pop is a fucking icon,” Watt said in a statement. “A true original. The guy invented the stage dive..

“I still can’t believe he let me make a record with him. I am honoured. It doesn’t get cooler. This album was created to be played as loud as your stereo will go… turn it up and hold on…”

“As a brilliant producer and stellar musician, Andrew has the gift of elevating every project into a work of art. And, of course, we’re over the moon to have the legendary and phenomenal Iggy Pop as our first joint signing. Iggy’s groundbreaking work forever changed the rock landscape, and he continues to make boundary-crashing music.

“This also marks his return to the Warner family, more than 50 years after he made his recording debut with the Stooges on our sister label Elektra. Iggy’s never stopped evolving, and he’s made a fantastic album that we can’t wait for the world to hear.”

Eve on motherhood and her career: “Most of the things I do for the future of my son”

Glorilla Performs “Tomorrow 2” With Cardi B at the 2022 American Music Awards: Watch