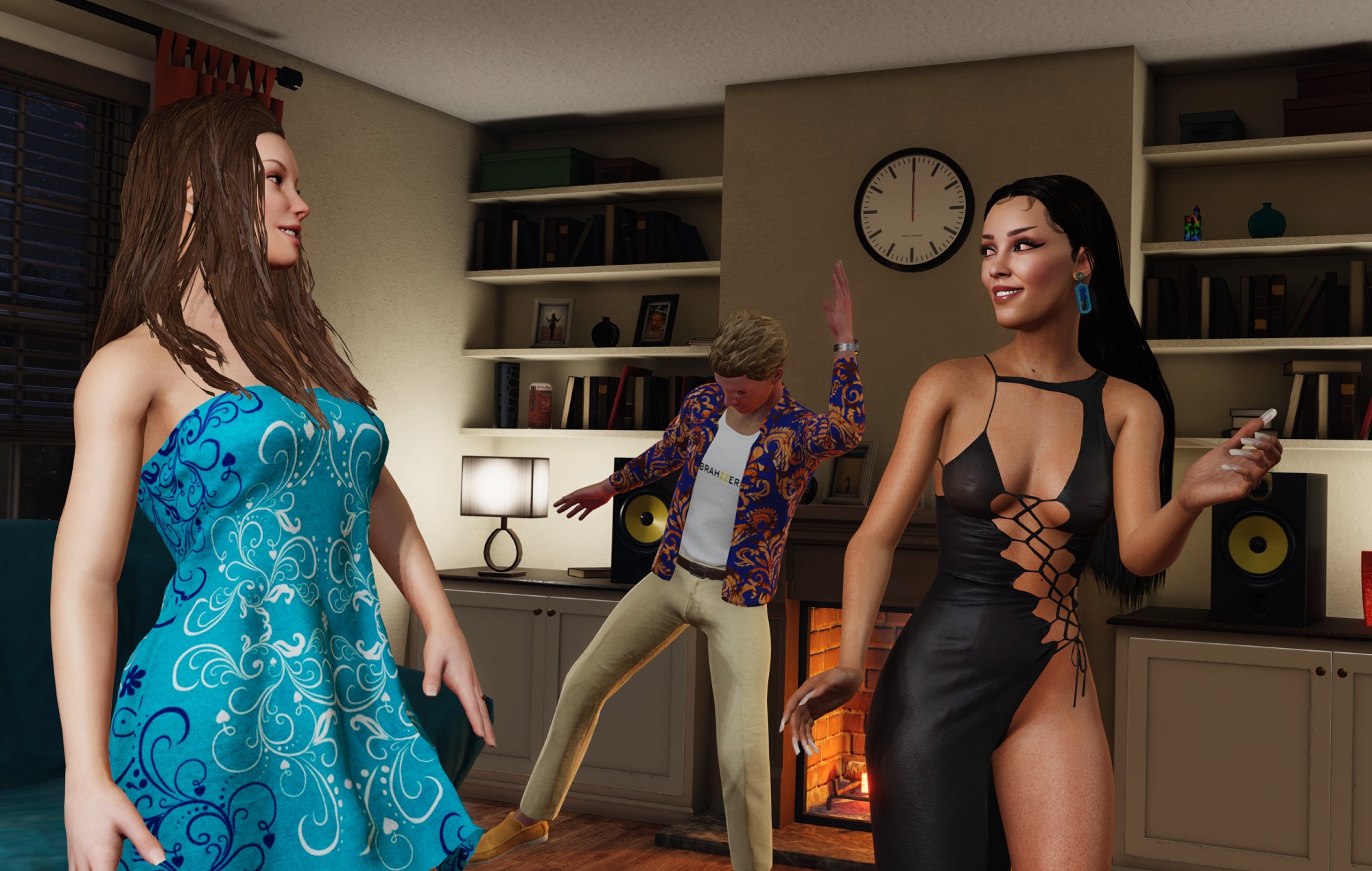 Adult adventure sim House Party’s new Doja Cat expansion is getting review bombed due to a lack of “Adult Only” content.

Developed and published by Eek Games, House Party is an “edgy comedy adventure game inspired by classic comedies of the ’90s. Every decision changes your story and every character has something to reveal. There’s also a button to take your pants off.”

In other words, players can fight or hook up with any of the 15 non player characters at the titular house party.

The news also came with a note that promised “an intimacy scene with Doja Cat in this Expansion Pack, if you hit it off with her. It is a Mature rated scene” however Eek Games also said “the Explicit Content Add-On does not add any Adult Only rated content to this DLC.”

The expansion has since received a large number of negative reviews on Steam with the Doja Cat DLC being met with a “mostly negative” response. It comes as the original House Party currently has a “Very Positive” review score.

“Total cash grab. I was very disappointed. They add a new character in a sex game, that you can’t have sex with. The Devs knew what they were doing. They knew they would get lots of sales for this DLC knowing full well people were expecting to be able to have sex with Doja Cat. Waste of money,” wrote one player.

In case you missed it, @DojaCat is now in House Party!

Chat, interact, flirt, and help her create the best (or worst) music video the world has ever seen!

In other news, Megan Thee Stallion was joined by Halo‘s Master Chief during her TwitchCon set this weekend – check out footage here.

The post ‘House Party’’s Doja Cat expansion is getting review bombed over a lack of explicit content appeared first on NME.

Millie Bobby Brown‘s Dream Role Is Britney Spears: ‘I Could Tell Her Story in the Right Way’

“I think her story resonates with me, growing up in the public eye," the Stranger Things

"I feel like he's really just doing what makes him happy," the 19-year-old added.