Skip to the content
HomeNews‘House Of The Dragon’ fans react to foot fetish scene: “More trauma than Red Wedding” 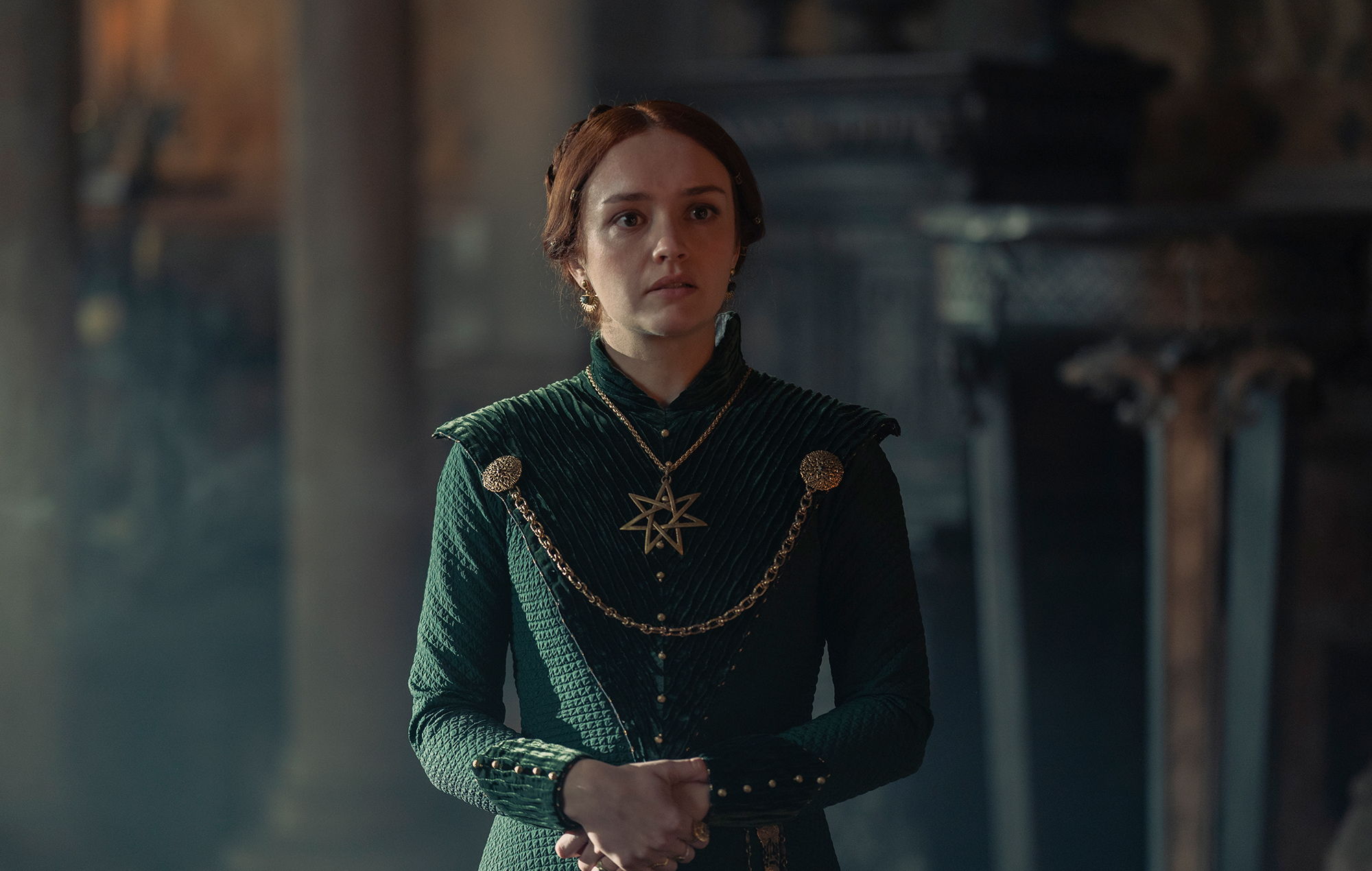 House Of The Dragon fans have taken to social media to share their thoughts about the foot fetish scene.

In the most recent episode which aired last Sunday (October 16), Alicent removes her shoes and stocking while having a conversation with Larys (Matthew Needham), who later pleasures himself after seeing her feet.

The scene suggests Alicent has been using this to her advantage for several years in order to gain information in similar situations.

“I’m still stuck on Alicent using her feet to get information, and having to be there while Larys… uh, collected payment,” one fan wrote on Twitter.

I’m still stuck on Alicent using her feet to get information, and having to be there while Larys… uh, collected payment. #HouseOfTheDragon #HOTD #DragonsYall #DemDragons pic.twitter.com/X2cwHJGWx1

Another person praised the scene and compared it to the tone of the flagship Game Of Thrones series. “House of the Dragon is tremendous and getting better. Also, the foot scene was peak Thrones. My word,” they wrote.

House of the Dragon is tremendous and getting better. Also, the foot scene was peak Thrones. My word.

Many were surprised by the episode, some joking about being “traumatised” by the scene.

Another added: “Alicent Hightower selling feet pics for information to Larys Strong was not on my bingo card for tonight’s episode.”

Take a look at some more House Of The Dragon reactions here:

House of the dragon, the show where we cheer for incest but get disgusted by foot fetishes.

House of the Dragon is comedy bro. You’re telling me the guy who walks with a cane has a foot fetish?

That foot scene gave me more trauma than the Red Wedding

that foot scene in House of the Dragon #HOTD pic.twitter.com/4i611KTukk

Meanwhile, Game Of Thrones author George R.R. Martin has explained why Daeron Targaryen doesn’t yet feature in House Of The Dragon.

“Yes, Alicent gave Viserys four children, three sons and a daughter,” said the Game Of Thrones author. “Their youngest son Daeron is down in Oldtown, we just did not have the time to work him in this season.”

Shania Twain “does plan” to collaborate with Harry Styles: “I’m going to hold Harry to that”

Katherine Paul’s The Land, the Water, the Sky arrives in February via Saddle Creek