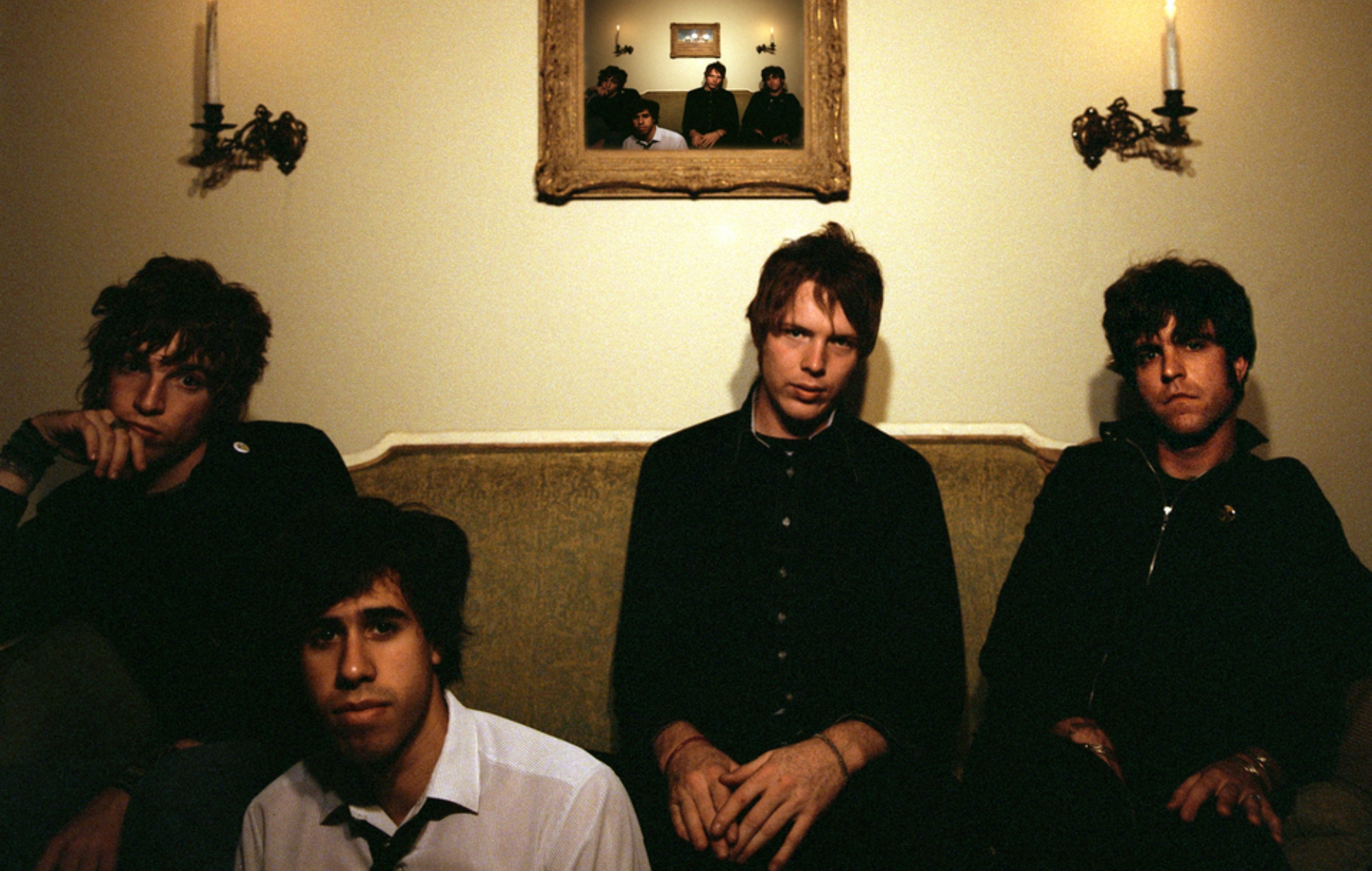 Hot Hot Heat have announced a 20th anniversary edition of their debut album ‘Make Up The Breakdown’.

Released in 2022, the acclaimed first full-length project from the Canadian band was produced by Jack Endino (Nirvana, Soundgarden, Sonic Youth) at Vancouver, BC’s Mushroom Studios. NME hailed ‘Make Up…’ as “joyously bold [and] emotionally rounded” in a glowing review.

It added: “It’s a record that shakes all preconceptions from the tree, and should be talked about in hushed tones by self-congratulatory, music aficionados 20 years from now.”

Now, Hot Hot Heat have shared news of a remastered and expanded version of the album to mark its two-decade milestone. It’ll arrive on December 2 via Sub Pop – you can pre-order/pre-save the collection here.

We are celebrating the 20th Anniversary of our debut album Make Up The Breakdown with the deluxe treatment. Newly expanded! Newly remastered! AND back on vinyl!
Out worldwide on 12/02/2022
Preorder here! https://t.co/2ZhnmlfVtq…#hothotheat #makeupthebreakdown #bandages #subpop pic.twitter.com/azBPsWRihS

The upcoming new edition of ‘Make Up The Breakdown’ includes two additional songs – ‘Apt. 101’ and ‘Move On’ – that were previously only available with a UK-only single for ‘Bandages’.

Fans of physical formats will be able to get their hands on a limited ‘Loser’ yellow vinyl by pre-ordering from Sub Pop or through select independent stores. Check out the full tracklist and preview image below.

Back in 2017, NME listed ‘Make Up The Breakdown’ as one of the 10 best debut albums of 2002 alongside records by the likes of The Streets, The Libertines, Interpol and Justin Timberlake.

"It's truly amazing that 2.4 million people got tickets, but it really pisses me off that a lot of t

Her comeback single and contribution to the Black Panther: Wakanda Forever soundtrack debut