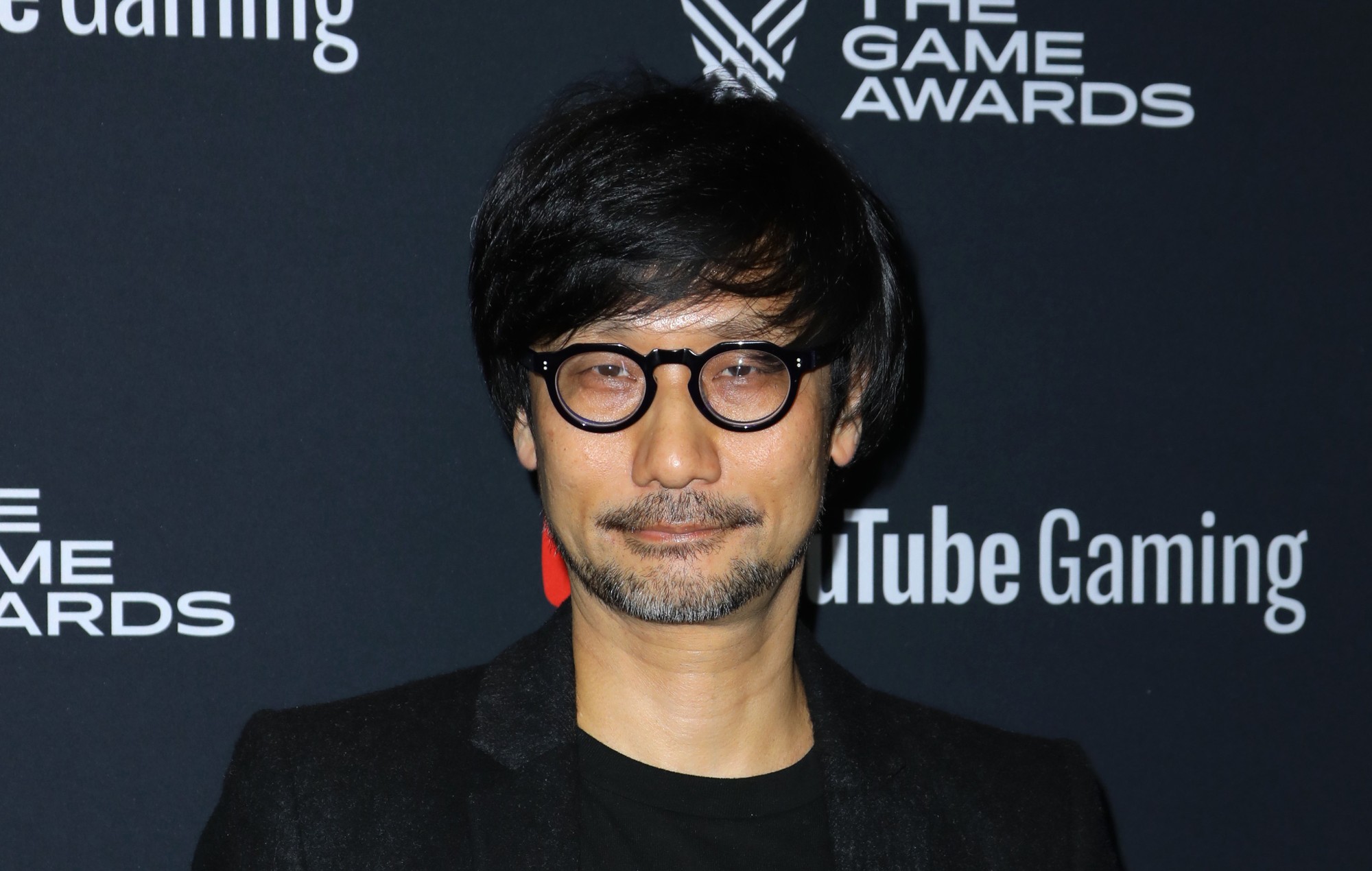 Hideo Kojima has taken to Twitter to tease a mystery project.

Sharing a silhouetted headshot alongside the branding for his own Kojima Productions studio, the acclaimed video game creator also shared a riddle that reads: “The answer to ‘WHO’ at TGS will be in the next ‘WHERE’.”

The answer to “WHO” at TGS will be in the next “WHERE”. pic.twitter.com/y6Y6l7gAxo

And fans are suitably intrigued. The prevailing theory seems to be that actor Elle Fanning is somehow involved, after the same image appeared on the Kojima Productions website and internet sleuths got to work.

Last month, Kojima launched his Brain Structure podcast and is currently working on a new project with Microsoft that will utilise cloud technology, which is described as “a completely new game, one that no one has ever experienced or seen before.”

Norman Reedus, who portrays protagonist Sam Porter Bridges in Death Stranding, has also confirmed on several occasions that a sequel to the game is in the works.

“It took me maybe two or three years to finish all the MoCap sessions and everything (for Death Stranding). It takes a lot of work,” said Reedus in an interview. “And then the game came out, and it just won all these awards, and it was a huge thing, so we just started part two of that,” he added.

At the very start of 2022 though, Kojima confirmed he wanted to branch out into mediums other than games. “I want to make this the year that we take a step forward into a different medium and expression than games,” he said, so there’s every chance this latest tease could be unrelated to a new video game.

In other news, CD Projekt Red has confirmed that two new The Witcher games are set to be released, separate from the upcoming trilogy.

Nick Cave changed ‘Waiting For You’ on advice of Chris Martin

Nile Rodgers is working on new music with St. Vincent

‘Call Of Duty: Modern Warfare 2’ will bring back classic Hardcore mode with Season 2