HAIM reveal they’re going to be guests on ‘Sesame Street’ 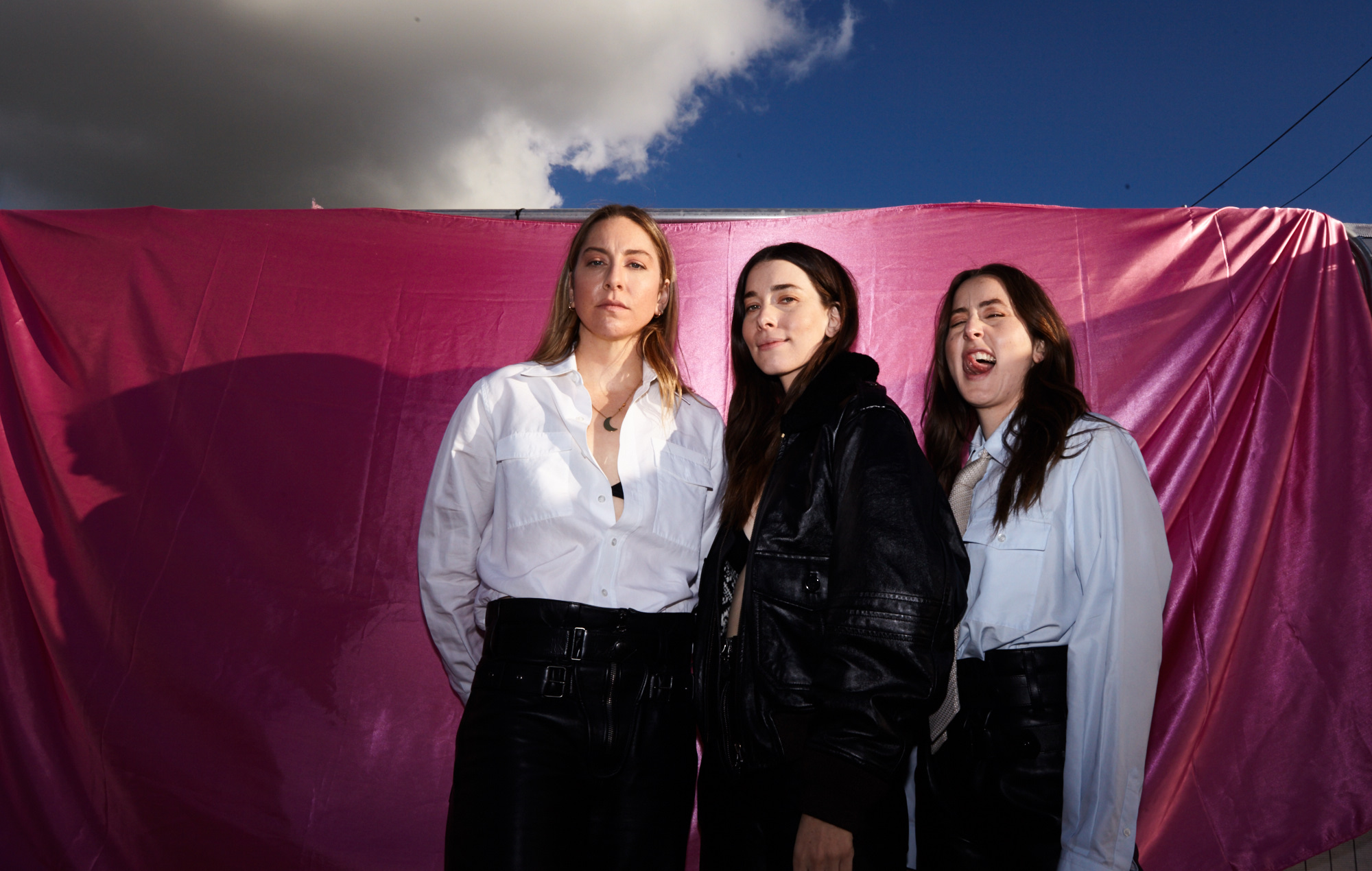 HAIM have revealed that they’re going to be guests on the next season of Sesame Street.

The band shared the news on Instagram alongside a photo of themselves with Big Bird – one of the characters from the long-running children’s show.

“Guess who’s gonna be on the next season of Sesame Street!?” the band wrote. Check out the post here:

The band join a long-list of illustrious guests who have appeared on the show over the years.

Last year, Billie Eilish performed a child-friendly reworking of her track ‘Happier Than Ever’ on the show.

During the episode, Eilish performed a duet with the Count about the joys of counting, beginning with the lyrics “When I’m counting with you, I’m happier than ever“.

Meanwhile, back in July, Taylor Swift joined HAIM on stage in London tonight as the band’s surprise guest.

Swift surprised fans by appearing with the HAIM sisters on stage at London’s O2 Arena for a rendition of their collaborative track ‘Gasoline’ and a mash-up of Swift’s own song, ‘Love Story’.

The post HAIM reveal they’re going to be guests on ‘Sesame Street’ appeared first on NME.

Bono says he ended friendship with Michael Hutchence over drug use