Skip to the content
HomeMusic NewsGunna denied bond for a third time: “Keeping him detained is a miscarriage of justice”

Gunna denied bond for a third time: “Keeping him detained is a miscarriage of justice” 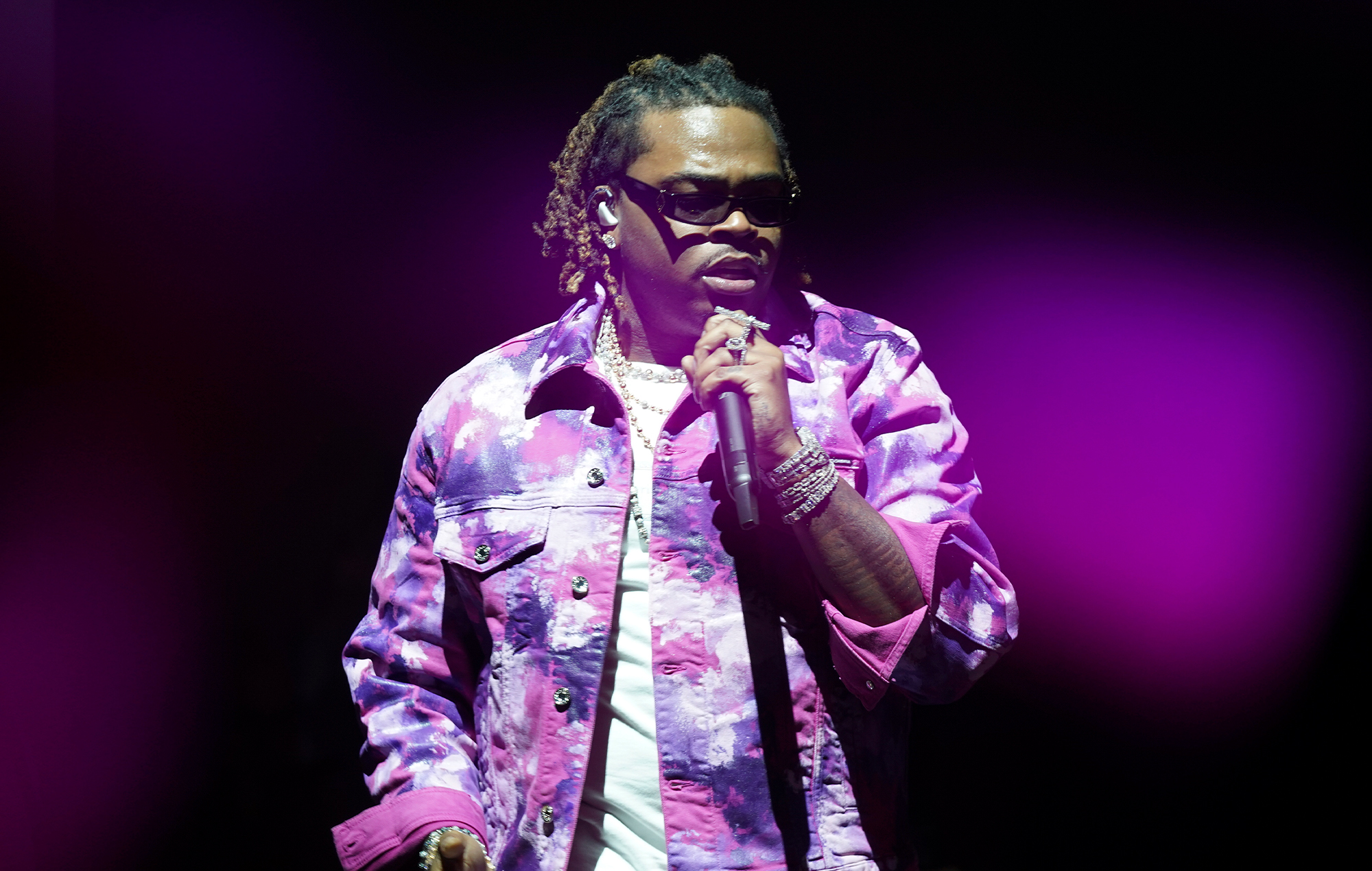 Gunna (real name Sergio Kitchens) has been denied bond for a third time, some four months after his last request was shot down by a Fulton County judge.

The rapper, whose bond was first denied in May and again in July, had his third plea rejected yesterday (October 13). It’s expected that Kitchens will remain in jail until he heads to trial, a which date for which is currently pegged to be held on January 9, 2023. The last time he was denied bond, the ruling judge argued that Kitchens posed a threat to, and could intimidate potential witnesses.

Kitchens’ fight to be freed stems from the May 9 arrest of fellow rapper Young Thug who, along with Gunna and 26 other people, was named in an indictment alleging conspiracy to violate the state of Georgia’s Racketeer Influenced and Corrupt Organizations (RICO) Act.

In a statement offered to Rolling Stone, attorney Steve Sadow remained persistent on proving Kitchens’ innocence. “Although we must respect the Court’s ruling, we know it is wrong,” he said. “Gunna is innocent of the charge against him and should not be in jail pending trial.”

Sadow went on to describe Kitchens’ continued detainment as “a miscarriage of justice”, noting that “the prosecution has produced no evidence that supports the denial of bond”.

The RICO indictment centres around the YSL record label, of which Gunna and Thug (real name Jeffery Williams) are both signees. Authorities have claimed that YSL is a “criminal street gang”, and have pointed to its associates’ lyrics and social media posts as alleged “acts in furtherance of the conspiracy”.

While Thug, who founded YSL in 2012, is at the centre of the RICO indictment, Gunna is only facing one count of conspiracy to violate the act. Both artists have denied their respective charges, with Williams’ lawyer insisting that his client has “committed no crime whatsoever”.

In a statement shared on June 14 – the same day as the rapper’s 29th birthday – Kitchens stated he was “being falsely accused and will never stop fighting” to clear his name. “As a Black man in America,” he wrote, “it seems as though my art is only acceptable when I’m a source of entertainment for the masses.”

In August, Fanni Willis – the district attorney for Fulton County – maintained that she would continue to use the lyrics of rappers like Kitchens and Williams as evidence during prosecution. Lyrics of both artists have been cited in hearings since their arrests – a move that Kitchens’ legal team has deemed “intensely problematic”.

Over in California, Assembly Bill 2799 – also known as the Decriminalising Artistic Expression Act, preventing the use of rap lyrics in criminal prosecutions – was signed into law at the end of September.

The post Gunna denied bond for a third time: “Keeping him detained is a miscarriage of justice” appeared first on NME.