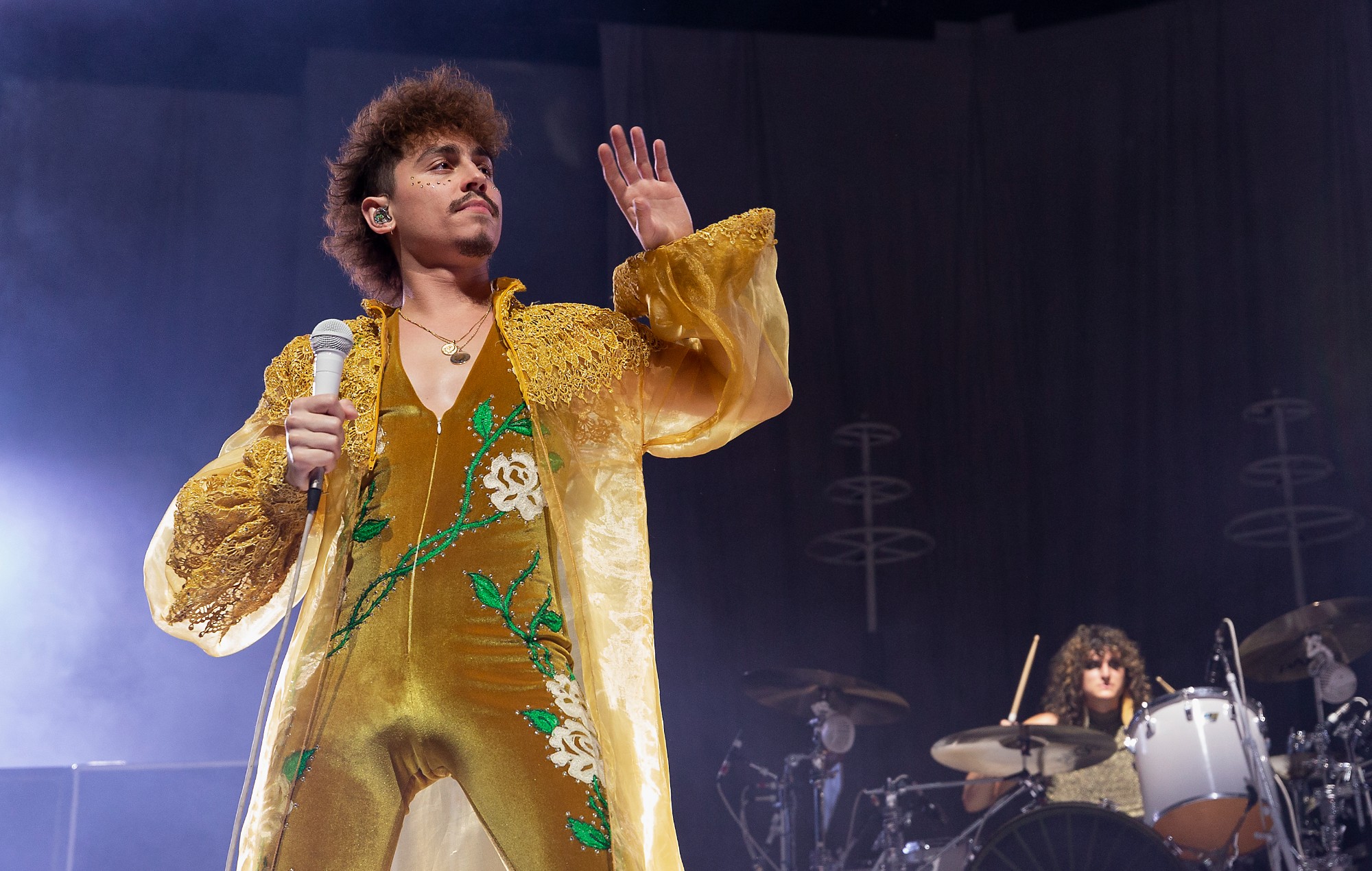 Greta Van Fleet vocalist Josh Kiszka ruptured an eardrum during a recent show in Maine, forcing the band to postpone a number of upcoming shows while he recovers.

Kiszka made the announcement on social media today (October 18), informing ticketholders for the band’s forthcoming shows – in Raleigh North Carolina (tonight), Greenville, South Carolina (on Wednesday October 19), and Jacksonville, Florida (on Friday October 21) – that they would be rescheduled to later dates.

Kiszka went on to elaborate on his ear injury, writing that he “ruptured an eardrum” during the band’s most recent show, which took place in the city of Bangor on Saturday October 8. The singer wrote that “upon further evaluation I have just been advised it needs more time to fully heal than initially anticipated.”

Kiszka continued: “I’m working closely with my team to ensure I get proper rest in order to finish out the year strong.” Later in the post, he assured fans that new dates for the performances will be announced “as soon as possible”, before explaining that tickets for those three shows will remain valid for the rescheduled dates. Refunds will also be available for those unable to attend the band’s postponed shows.

The vocalist – who fronts Greta Van Fleet alongside guitarist and twin brother Jake, younger bassist brother Sam and drummer Danny Wagner – concluded the statement with a thank-you message to fans. “I’m gutted to have to do this and I cannot begin to express how much I appreciate the love and support you give us every night,” Kiszka wrote. “It’s devastating me to make this announcement, but know it’s imperative in order to keep performing.”

Kiska’s injury occurred during the Greta Van Fleet’s ongoing ‘Dreams In Gold’ tour of North America, which kicked off in March and will carry them through to the end of the year. While Kiska’s ruptured eardrum delayed three upcoming shows, the tour is expected to resume in Florida later this month, before wrapping up in mid-December.

During the early run of tour dates in March, Greta Van Fleet were forced to postpone shows in Flint and Ypsilanti after Josh and Jake Kiszka revealed they were unwell, with the latter being hospitalised after contracting pneumonia. The tour later resumed in Madison, Wisconsin in late March.

The tour comes in support of the band’s 2021 album, ‘The Battle At Garden’s Gate’. In an interview with NME, Greta Van Fleet said the band’s sophomore studio album “was really liberating. We knew exactly what we were going to do – we were gonna create an album that was big and unfuckwithable.”

The three-night event will take place at the Footprint Center in Phoenix, Arizona.