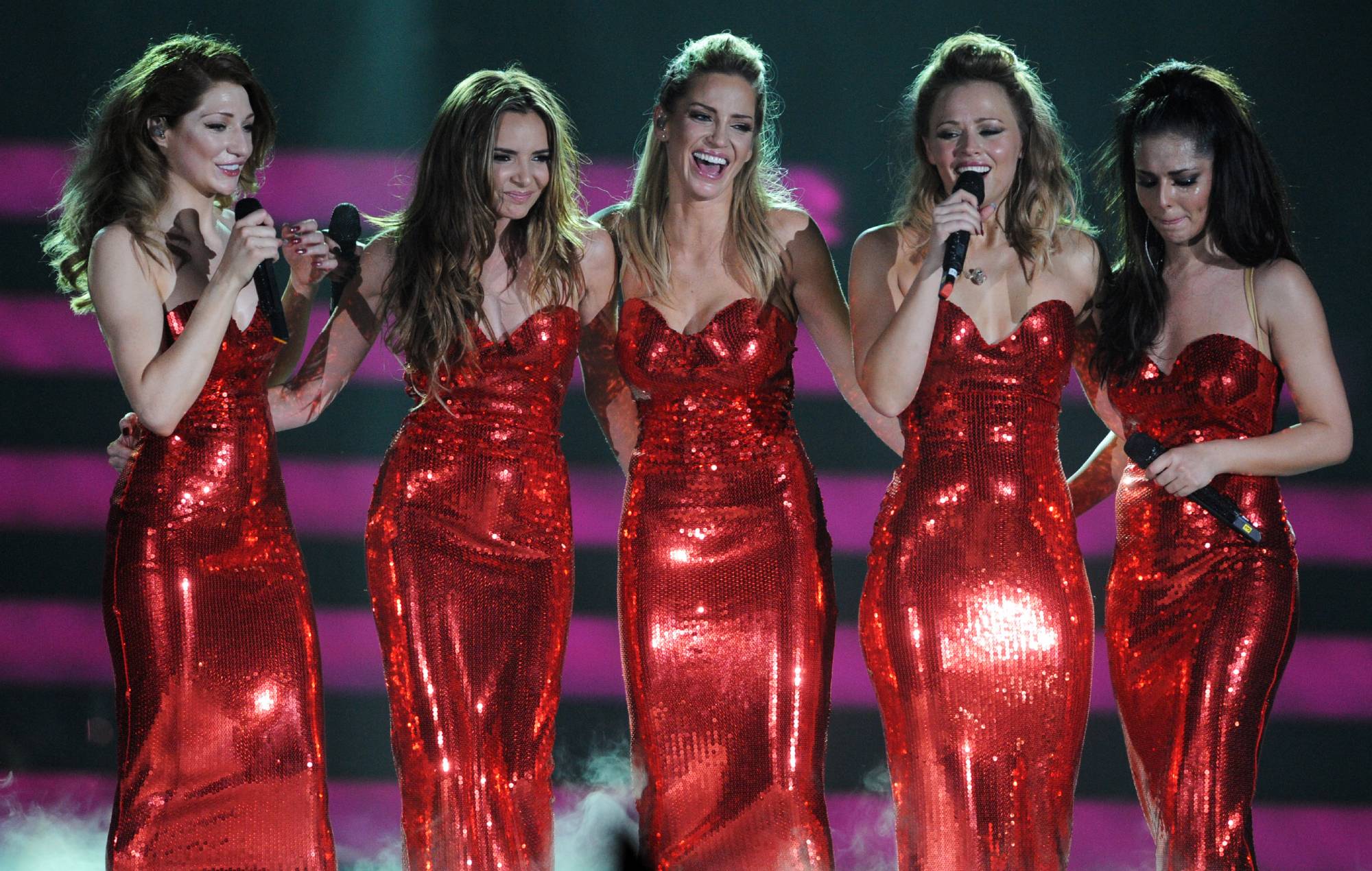 To mark the 20th anniversary of ‘Sound of the Underground’, Girls Aloud will release a special seven-inch single vinyl in honour of the late Sarah Harding.

Due to be released on December 9, the seven-inch vinyl for ‘Sound of the Underground’ will be limited to 5,000 copies with 100 per cent of the profits going to The Sarah Harding Breast Cancer Appeal – part of The Christie Charitable Fund – which was established following Harding’s passing at the age of 39 in September last year.

The vinyl will also come complete with a never-before-released alternative vocal version of the song from the archives, as well as a sheet of ‘Buy Girls, Bye Boys’ stickers. The vinyl is available to pre-order now.

The special edition vinyl for ‘Sounds of the Underground’ comes nearly 20 years after Girls Aloud topped the UK Singles Chart with the single in December 2002, earning a Christmas Number 1 before spending four weeks at the top of the charts.

To celebrate it’s 20th anniversary, ‘Sound Of The Underground’ is being issued for the very first time as a collectible 7” vinyl. Backed with a never-before-released alternative vocal version of the song from the archives pic.twitter.com/Ir1X5IzTug

The anniversary vinyl is the latest fundraising effort by Girls Aloud members Cheryl, Nadine Coyle and Nicola Roberts who held The Primrose Ball charity gala for The Christie NHS Foundation Trust and Cancer Research UK this past weekend.

The event was presented by Fearne Cotton and featured performances from Will Young, Olly Alexander and Kaiser Chiefs frontman Ricky Wilson. There was also a live auction which included an original canvas of Sarah Harding by The Connor Brothers.

Back in July, Girls Aloud took part in the Race For Life For Sarah fundraiser where they ran five kilometres across London’s Hyde Park to raise money for cancer research and honour the life of Harding.

The post Girls Aloud to release ‘Sound Of The Underground’ 20th anniversary vinyl in honour of Sarah Harding appeared first on NME.