Skip to the content
HomeIndieGirl In Red shares new song ‘October Passed Me By’, produced by Aaron Dessner 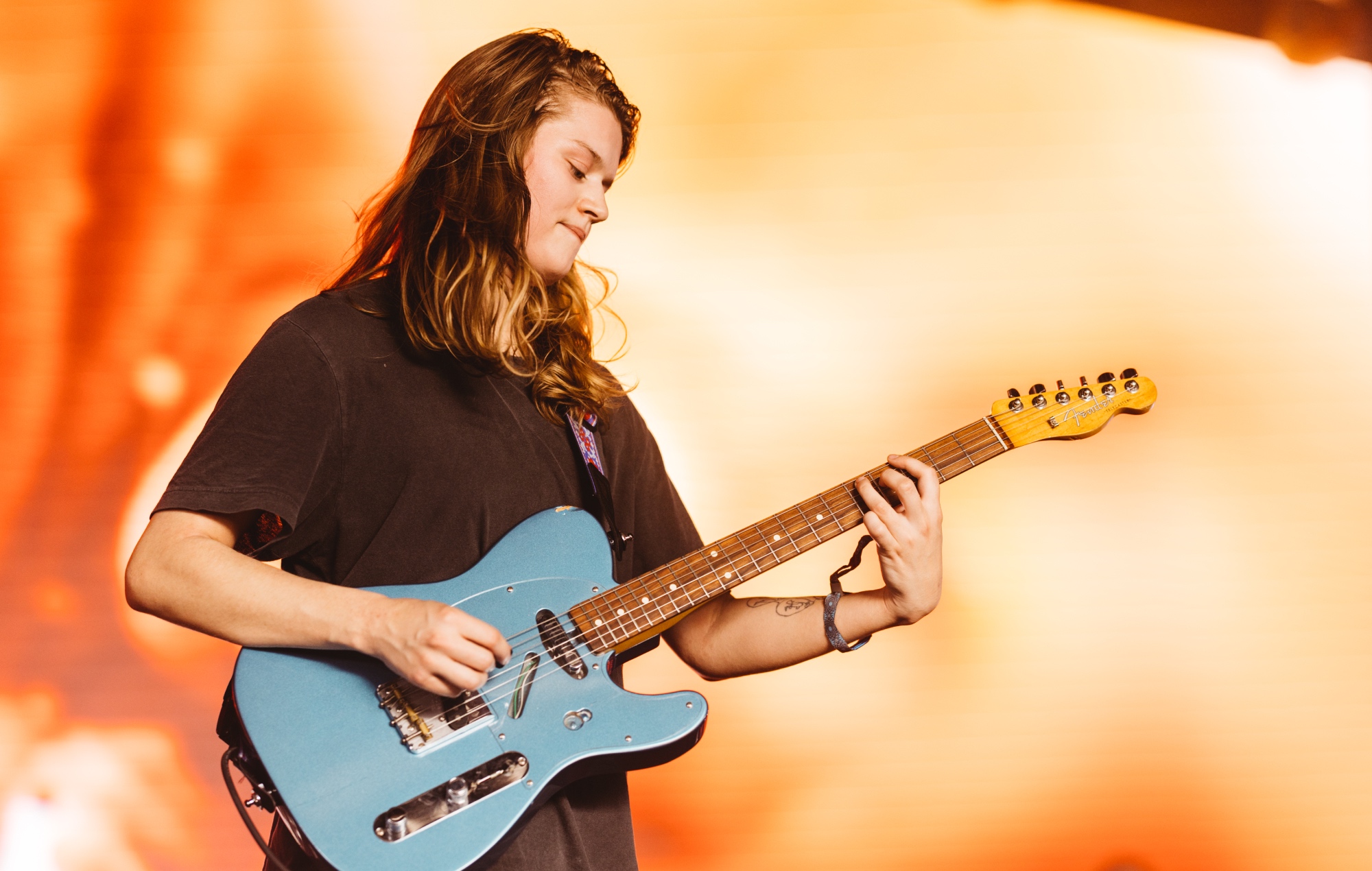 Girl In Red has shared a new single produced by The National‘s Aaron Dessner – listen to ‘October Passed Me By’ below.

The track, announced last week, serves as the long-awaited sequel to 2018 single ‘We Fell In Love In October’, and follows the singer’s 2021 debut album. ‘If I Could Make It Go Quiet’.

In a statement about the song and its short film, Girl In Red said: “’October Passed Me By’ has been living in the back of my head since June 2021. Every fall since I put out ‘We Fell In Love In October’ in 2018, I was encouraged to do things on social media to talk about the song again. Making TikToks, Instagram posts and other things about a song I made years ago never felt honest. I’m not in the same place as I was when I wrote the song, emotionally or artistically, so pretending to be so felt boring and uninteresting. So, I never did any of that; but last year something happened in my personal love life that brought up a lot of feelings that I had to confront internally.”

She added: I met Aaron Dessner in the fall of 2021. I told him I had this song that I had written and wanted to make but I hadn’t started recording it yet. I had never worked with him, so for me it felt like an interesting and also lowkey thing to try out. I finished writing the song in Oslo and LA, working remotely with Aaron and with my great friend Matias Tellez on mix.

“‘October Passed Me By’ is where I’m at today, emotionally and musically. Grateful for what has been, and full of love for a very special person that made a huge impact on me as a person. And also, I thought it was way cooler to expand the we fell in love in October universe artistically, rather than making some uninspired videos that will disappear into the black hole of content that is TikTok.

“PS: I will probably make TikToks too. lol.”

The ‘October Passed Me By’ short film, directed by Gustav Johansson and starring Lisa Loven Kongsli and Ruth Vega Fernandes, will premiere on YouTube at 6pm BST today (October 14).

Join the queue for the short film premiere below, and listen to ‘October Passed Me By’ while you wait.

Earlier this year, Girl In Red postponed her European headline tour at the advice of several medical experts. The NME 100 alumni and previous Big Read cover star had just finished up a massive US headline tour and was three dates into the European and UK legs when she announced she had to postpone the rest of the tour due to damage to her vocal cords.

“After my US tour ended on the 25th of April, I went to a throat specialist in Norway who said I had nodular damage to my vocal cords,” Girl In Red explained in a statement. “He told me that singing would increasingly get harder for me, but because I didn’t want to disappoint everyone coming to my EU/UK shows, I left for the tour two days later.”

The post Girl In Red shares new song ‘October Passed Me By’, produced by Aaron Dessner appeared first on NME.