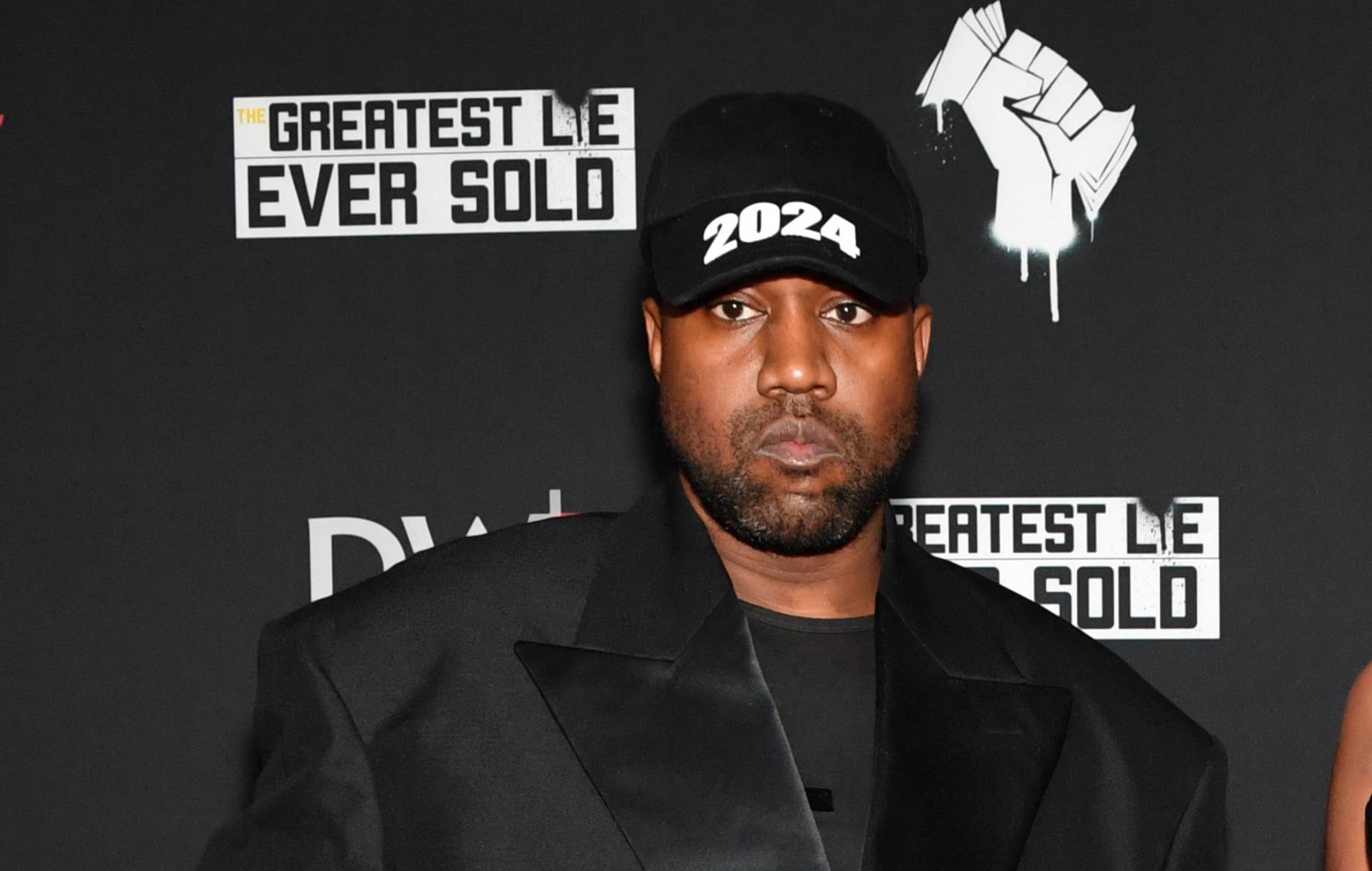 The family of George Floyd are preparing a defamation lawsuit against Kanye West, after the rapper made false, inflammatory comments about Floyd’s death in an interview.

In May of 2020, Floyd – a Black man who at the time was living in Minneapolis – was killed following an altercation with a white police officer. Emerging shortly after his death, distressing footage showed Floyd being restrained on a sidewalk by officer Derek Chauvin, who placed his knee on Floyd’s neck for over nine minutes.

Despite Floyd’s continued pleas that he couldn’t breathe, Chauvin continued to apply pressure to Floyd’s neck. A lack of oxygen caused brain damage, heart failure and eventually death. In April 2021, Chauvin was found guilty of Floyd’s murder, and he was sentenced to 21 years in prison.

In a recent appearance on the Drink Champs podcast, West claimed that Floyd died from “fentanyl” and said that Chauvin’s knee “wasn’t even on [Floyd’s] neck like that”. He went on to compare Floyd to designer Virgil Abloh, who died from cancer last November. Last year, a reputable doctor told the court that Floyd died from a lack of oxygen, not from the trace amount of fentanyl in his system.

West’s comments drew swift backlash, and it was reported that Floyd’s family were considering legal action against the rapper. It has since emerged that Roxie Washington – the mother of Floyd’s daughter Gianna, who is also sole beneficiary of his estate – plans to sue West, along with his business partners and associates, for “harassment, misappropriation, defamation and infliction of emotional distress”.

In a press release shared on Tuesday (October 18), it was announced that Washington had retained The Witherspoon Law Group and Dixon & Dixon Attorneys at Law firms to file a suit against West and associates. The statement went on to accuse West of “knowingly [making] blatantly false statements about George Floyd’s death to promote his brands, and increase marketing value and revenue for himself, his business partners, and associates.”

“The interests of the child are priority,” attorney Nuru Witherspoon of Witherspoon Law Group said in a statement. “George Floyd’s daughter is being retraumatized by Kanye West’s comments and he’s creating an unsafe and unhealthy environment for her.”

Attorney Pat D. Dixon III of Dixon & Dixon added: “Kanye’s comments are a repungant attempt to discount George Floyd’s life and to profit from his inhumane death. We will hold Mr. West accountable for his flagrant remarks against Mr. Floyd’s legacy.”

NEW: Lawyers for George Floyd daughter plan to file $250M lawsuit vs. Kanye West. "Kanye's comments are a repugnant attempt to discount George Floyd's life & to profit from his inhumane death. We will hold Mr. West accountable for his flagrant remarks against Mr. Floyd's legacy." pic.twitter.com/w56rTtCKtu

Elsewhere during West’s Drink Champs interview, the rapper made further anti-Semitic comments (saying “the Jewish media blocked [him] out”) and attacked Pete Davidson, calling the comedian a “heroin addict”. The interview was later pulled from online platforms, and host N.O.R.E. has since apologised to listeners.

Floyd’s deaths was instrumental in reigniting the Black Lives Matter movement, which West has come under fire for criticising over the past few weeks. It started when the rapper stirred controversy at this year’s Paris Fashion Week, where he appeared wearing a shirt emblazoned with the slogan “White Lives Matter”.

In addition to some of his colleagues – including Jaden Smith, Sean ‘Diddy’ Combs and Esthero –  West’s critics have also included the family of Ahmaud Arbery. Wanda Cooper-Jones, Arbery’s mother, came forward to express “extreme disappointment” with West’s actions, saying the stunt would act to “support and legitimise extremist behavior”.

West responded to the backlash by both doubling and tripling down on his views, calling the Black Lives Matter movement “a scam”. Back in 2020, at the peak of the movement’s protests, West’s team said the rapper had donated $2million to the families of Arbery, Floyd and Breonna Taylor.

West went on to continue holding his ground with an interview on Fox News. In a section of that interview – which was not aired but leaked online – the rapper also made string of antisemitic comments, including one that accused Margaret Sanger of founding Planned Parenthood with the Ku Klux Klan to “control the Jew population”. Fox News have since publicly rescinded their support for the rapper.

West’s comments on Drink Champs follow a string of antisemitic sentiments shared by the rapper in recent times. A line directed at the Jewish community led to West being booted from Instagram and later Twitter, where he wrote that he “[would be] going death con 3 [sic] On JEWISH PEOPLE”.

Both comments were roundly criticised by the likes of David Schwimmer, John Legend, Jack Antonoff and KISS‘ Paul Stanley. Elon Musk, meanwhile, said that he has talked to West and “expressed [his] concerns about [West’s] recent tweet”. West’s bank, JPMorgan Chase, also severed ties with him.

How BROCKHAMPTON Said a Bittersweet Goodbye With Two New Albums

On The Family, Kevin Abstract puts the boy band he created on blast, while the full gro