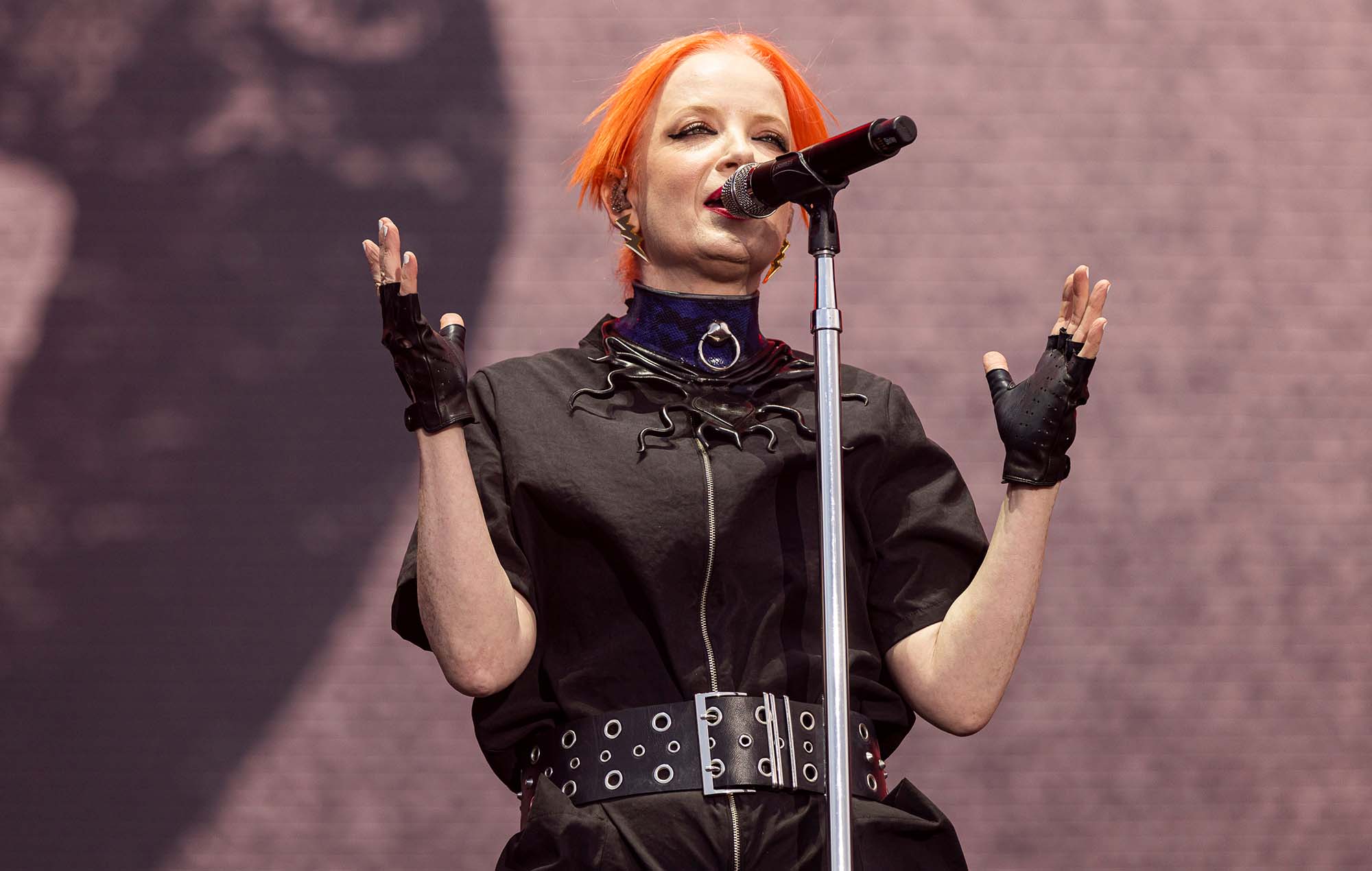 Garbage’s Shirley Manson has spoken out about the current state of live music and how touring has put artists under “enormous strain”.

Manson shared her thoughts in a recent Instagram post, outlining all of the issues musicians are currently facing on the road, under an image which read “The Live-Music Industry Is Broken”.

“Live music is under enormous strain,” she wrote. “We are seeing so many precious talents buckle under the economic injustice of a system that does not pay the creative for their artistic output.”

“Everyone is vying for a handful of venues in order to make a small amount of money to tide them over until the next show, most sailing without a dollar of insurance,” she added. “A large percentage of musicians that you know and love are likely living hand to mouth.”

Manson went on to say that “corporations are making billions of dollars off of their work and sharing none of the profits” before acknowledging, “This can not stand.”

She continued: “We will lose a whole generation of young artists if it does. Let me put it to you another way, so many of the artists that we revere and hold dear throughout history would have been utterly destroyed by this system entirely. Musicians cannot survive without being paid fairly for their music.”

Manson also wrote that if “the live scene fails, the whole ship goes down entirely”, noting that, “All you will be left with is the mainstream. No alternative perspectives. Nothing loud. Nothing dangerous. Nothing weird. Little that lasts more than one album cycle.”

Before ending her post, she added a call to action for fans saying that if things didn’t change, it would be “a great sorrow for our culture as a whole”.

“Please support the move to support legislation that is attempting to reverse this situation once and for all,” she concluded. Manson’s comments come after multiple musicians have cancelled tours due to mental and financial strain.

Earlier this week, Animal Collective announced they’d no longer be proceeding with their UK/European tour, which was set to begin next month. The band cited “inflation, currency devaluation, bloated shipping and transportation costs, and much much more” as reasons they had to cancel. Animal Collective follow Santigold, Sam Fender and Lindsey Buckingham in cancelling or postponing tours in recent months due to economic, mental health and health reasons.

“I want you to understand that I am proud to be cancelling this tour when it means that I am proclaiming that I, the person who writes the songs, is as important to me as the songs,” Santigold wrote while announcing her tour cancellation. “I will not continue to sacrifice myself for an industry that has become unsustainable for, and uninterested in the welfare of the artists it is built upon.”

Mum ordered to pay back £140,000 made selling fake band t-shirts on eBay – or go to prison