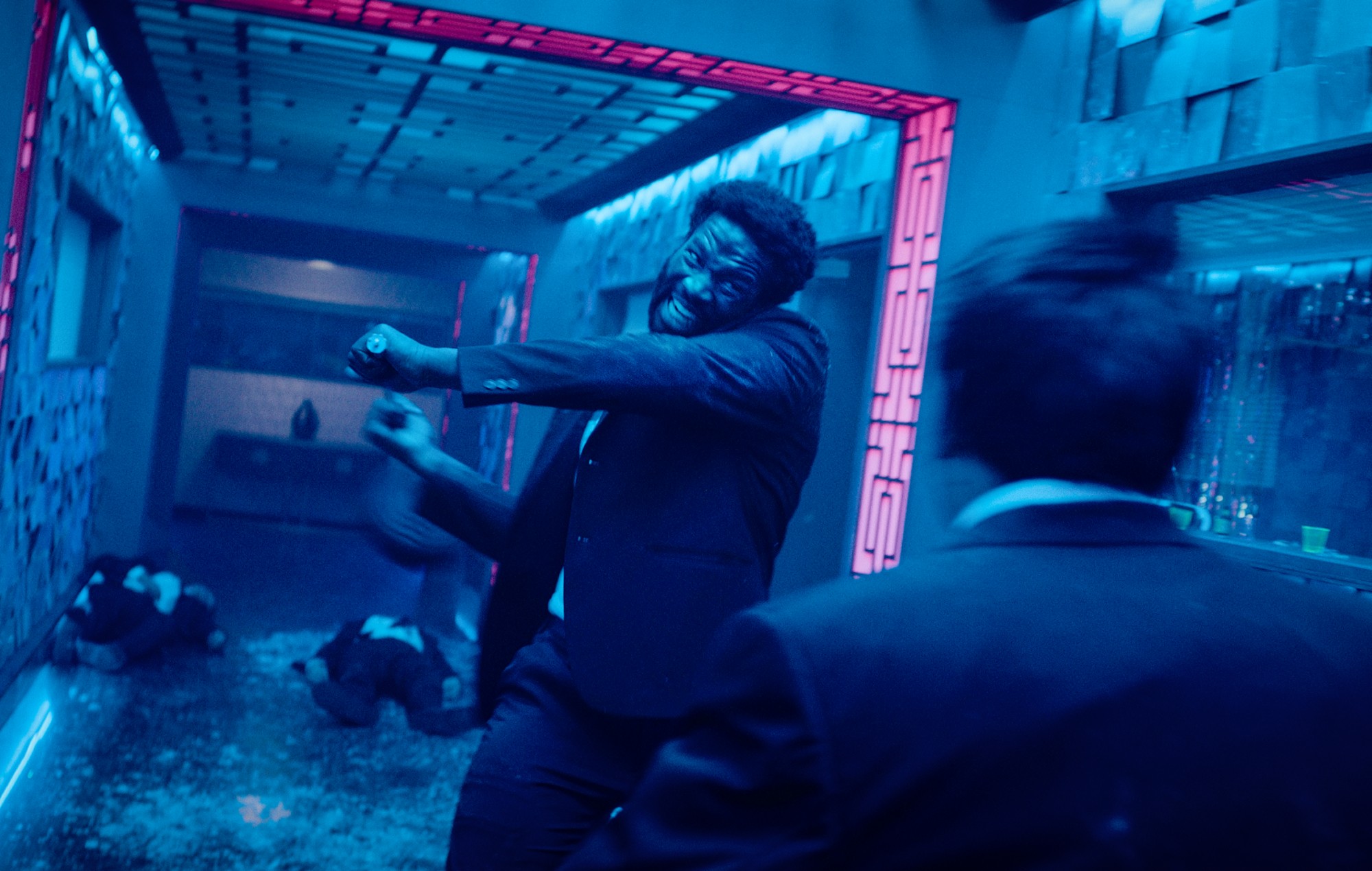 Sky has released a red band trailer for Gangs Of London season two – check it out below.

Michelle Fairley, who plays Marian Wallace, introduces the red band trailer, warning that “it’s not for the faint-hearted”.

The second season picks up a year after the death of Sean Wallace (Joe Cole), as a new ruling force looks to cause trouble in the criminal landscape.

A synopsis for season two reads: “One year after the death of Sean Wallace and the violent reckonings of series one, the map and soul of London has been redrawn. The surviving Wallaces are scattered, the Dumanis broken and estranged, and ex-undercover cop Elliot is now being forced to work for the investors.

“To restore order, the investors have aligned behind heroin baron Asif Afridi and together they have installed a new ruling force in London in the form of brutal gang leader – Koba.

“His vision for the criminal landscape is a dictatorship, a world in which old school gangster codes don’t exist and in which he holds a complete monopoly over London’s drug trade. But this monopoly can’t last forever. The gangs are fighting back – who will win the battle for the soul of London?”

Gangs Of London season two will be available on Sky and NOW from October 20.

In a four-star review of the first season, NME described it as another “lavish, sprawling crime drama” which could “well wind up challenging for the title of best crime drama on British TV”.

The post ‘Gangs Of London’ turns up the violence in gory season two trailer appeared first on NME.

Barcelona fall victim to “Drake curse” as rapper loses over £500,000 on bet