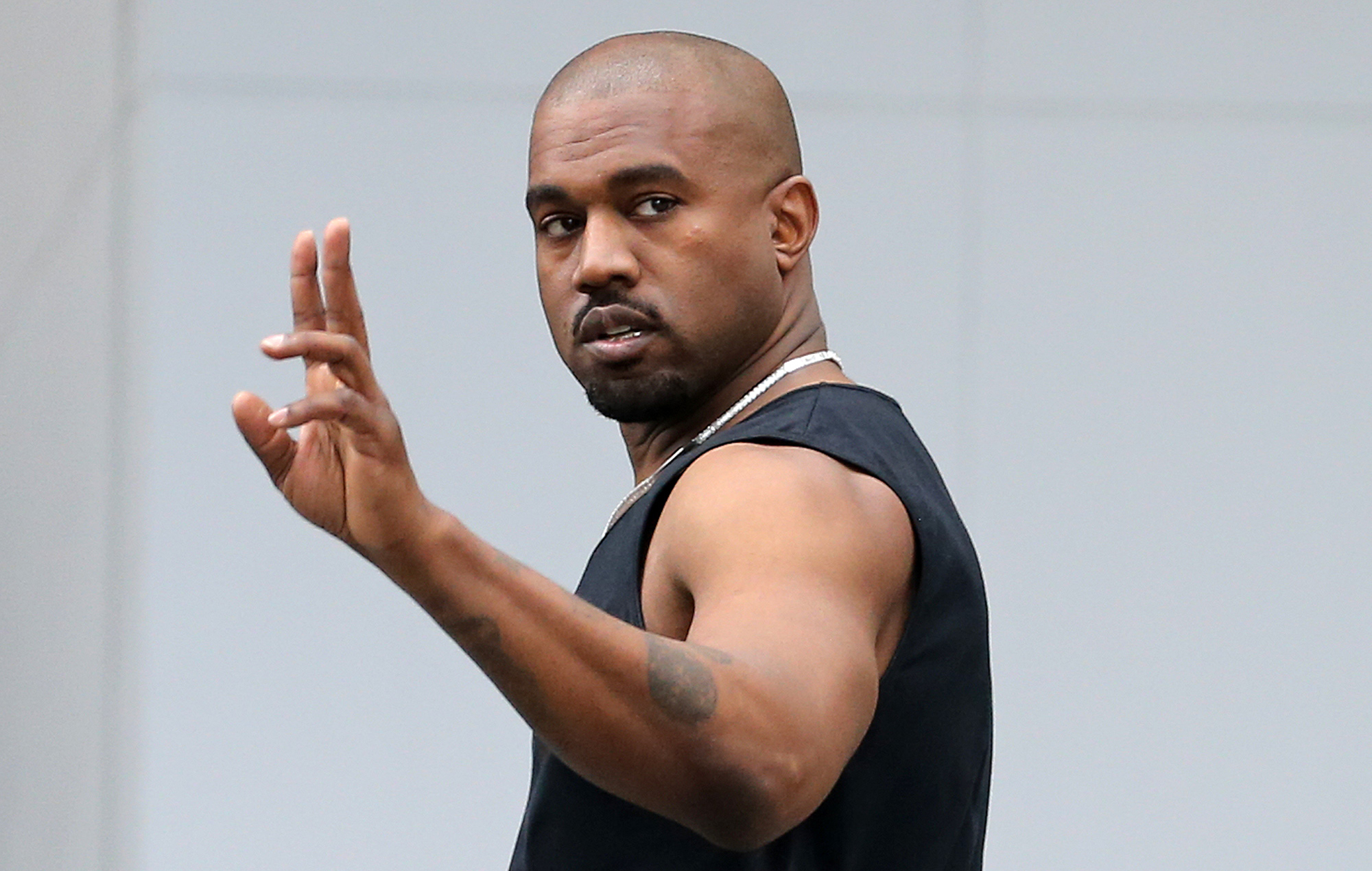 The hosts of Fox News’ Fox & Friends Weekend were forced to make an on-air u-turn after learning about the hateful things Kanye West actually tweeted over the weekend.

Initially, Will Cain, Pete Hegseth and Rachel Campos-Duffy supported West after it was revealed he was banned from Instagram for posts deemed “anti-semetic”.

On Saturday (October 8) West shared a series of texts he’d exchanged with Sean ‘Diddy’ Combs following Combs’ criticism of his ”White Lives Matter” t-shirt – a slogan tied to white supremacist movements. In one of those texts, West wrote to Diddy: “I’ma use you as an example to show the Jewish people that told you to call me that no one can threaten or influence me.” Shortly after that, his Instagram account was restricted by Meta and posts were removed.

“We’re in this weird era where people can’t just say what they want to say,” said Campos-Duffy, who had seen the post. “This idea you have to just shut down his account is just, it’s totally totalitarian, totally anti-American. It’s just wrong.”

Following his Instagram restriction, West returned to Twitter and said: “I’m a bit sleepy but when I wake up, I’m going death con 3 on Jewish people. The funny thing is that I actually can’t be anti-semitic because Black people are actually Jews. Also, you guys have toyed with me and tried to black ball anyone who opposes your agenda.” His Twitter account was suspended soon afterwards.

Kanye West is what happens when we normalize antisemitism in society. This is the byproduct of silence in response to the bigotry and blatant antisemitism of people like Louis Farrakhan.

There are more people who saw Kanye West’s antisemitism than there are Jews in the world. pic.twitter.com/9KH550s8Ib

After an ad break, Cain, Hegseth and Campos-Duffy returned to Fox & Friends Weekend and seemed far less supportive of West. “Ye West threatening to go to war with Jewish people on Twitter,” said Hegseth (via the Independent) before calling the whole affair “ugly” and “unfortunate”.

“We talked about it earlier without knowing about these tweets and saying of course there’s going to be a target (on West)” Hegseth continued. “But in this particular case, he brought the target.”

However, Campos-Duffy did not condemn the posts and instead asked whether West “should he be removed from Instagram and who gets to decide that?”

Following the backlash to his White Lives Matter, West sat down with Fox News commentator Tucker Carlson – who himself has long history with allegations of racism and the promotion of white nationalist rhetoric – wherein West admitted that he found the shirt, and his idea to wear it, to be funny.

The likes of Jaden Smith and figureheads at Supreme and Vogue have taken issue with the stunt.

“One More,” “Be Realistic,” and “Odd Ways” arrive as part of a new campaign from Tommy H

The singer paid tribute to the "Coal Miner's Daughter" singer who died at 90 on Tuesday.