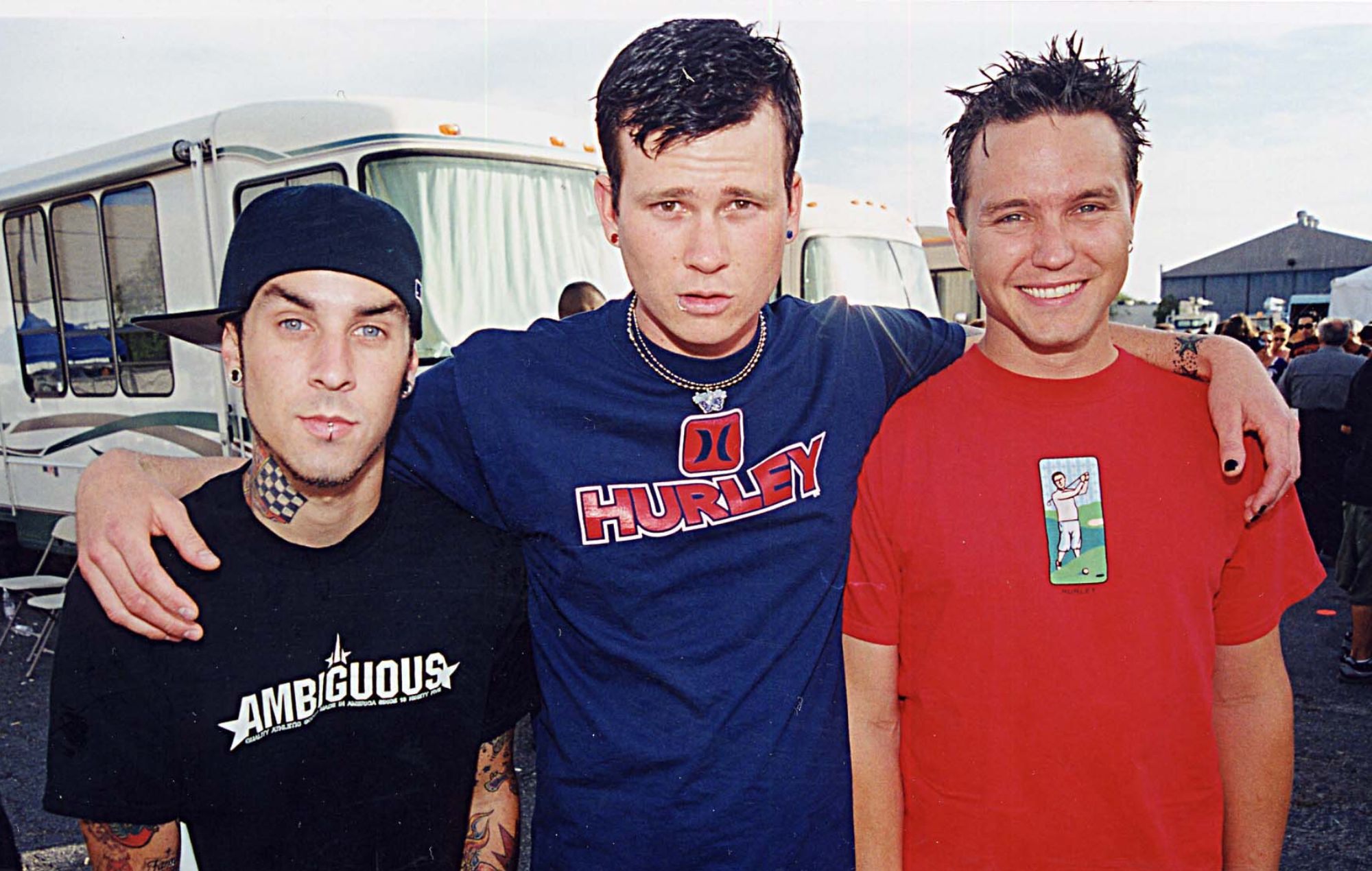 Numerous musicians and other famous fans have shared their excitement at the news that Blink-182 are reuniting for a huge world tour and new music.

The news, announced earlier today (October 11), was shared via a tongue-in-cheek video which confirmed that the band would be back with the classic line-up of DeLonge, Mark Hoppus, and Travis Barker.

Taking to his Instagram stories, The 1975‘s Matty Healy shared a screenshot of a conversation, which read: “Fuck blink 182 is original line up!! They’ve reformed!!! So we’re actually opening for Blink 182!!! Tom is back!! We made it!!!”

The 1975 are due to open for the band at Lollapalooza’s trio of South America festivals in Chile, Argentina, and Brazil in 2023.

Turnstile shared via their Instagram stories: “Excited for these shows next year. Thank you @blink182 for the opportunity”. Rise Against also posted on their Instagram: “Looking forward to all the great shows ahead!”

TOM IS BACK IN BLINK 182 THE WORLD IS OK AGAIN

The first community I was ever a part of was because of blink-182, they’ve been a constant in my life and given me, and many others, a reason to laugh, a reason to smile, and a band to grow up with. As we stand on the edge of the next chapter, I’m happy it’s with all of you.

Them: @blink182 tour announcement
Me: instantly switches the music to only blink records for the rest of today https://t.co/FVkBrgfgOO

In honor of Blink-182's reunion, here's the best cake ever from The Great British Bake Off. pic.twitter.com/rMctqOEGHP

a few weeks before i turn 36 years old and i’m texting my best friends from high school about the blink 182 reunion at 8am. as it should be.

Can we all simply rejoice about @blink182 and @WWWYFest 2023? What a time to be alive. Shout out to anyone who keeps all these dreams going!

Taking to his Instagram after the announcement, DeLonge wrote: “What if I was to tell you we just made the best album of our career,” accompanied by a photo from the band’s earlier years.

Blink-182’s new single ‘Edging’ is set to arrive on Friday (October 14), and it marks the first time in a decade that the trio have been in a studio together (pre-save/pre-add here). A new full-length studio album is also in the works, though full details are yet to be revealed.

In addition to the music news, the band have announced their biggest tour to date, with concerts confirmed in the UK, Europe, North America Australia and New Zealand as well as their first-ever shows in Latin America.

The post Famous fans react to return of Blink-182 appeared first on NME.

Any alert primate knows that dropping from $1.3 million to $70,000 in less than a year is bananas.