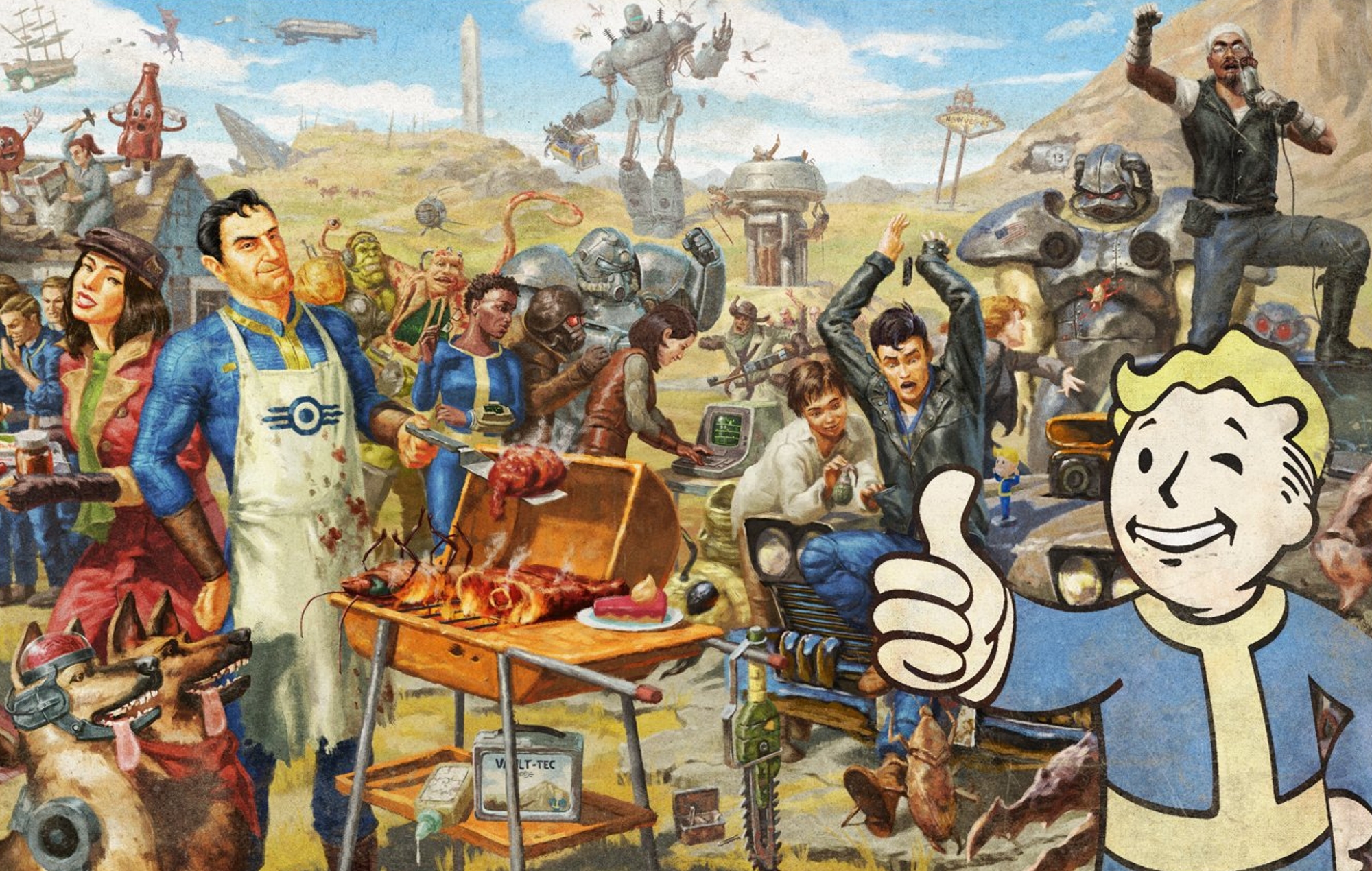 Bethesda has announced that to celebrate the 25th anniversary of the Fallout series, it will be hosting a series of events in Fallout 76 and giving the game away to Amazon Prime members.

“Each week in October, you can visit Fallout25 to learn what we’ve got planned for that week’s festivities,” continued the blog. “From sales and giveaways to special features and community content, there’ll be lots to check out celebrating Fallout’s 25th anniversary!”

The blog also included a calendar outlining what fans can expect from the anniversary celebrations. Most of the events on Fallout‘s anniversary calendar revolve around Bethesda’s multiplayer survival game Fallout 76, which will be free for Amazon Prime members from today until November 1.

Beyond the giveaway, the first week of celebrations will allow Fallout 76 players to try out the game’s The Pitt downloadable content (DLC) for free, from October 4 to October 11. Bethesda will also bring back the Invaders From Beyond seasonal event that ran in 2021, which tasked players with surviving an alien invasion.

While we're celebrating 25 years of Fallout all month long, take a look at everything that's coming this week: https://t.co/kS1XxrT3W3#Fallout25 pic.twitter.com/A9XENFItdB

From today until November 1, Game Pass subscribers will also be able to claim one month of Fallout 1st, a subscription service that offers in-game perks for Fallout 76.

Finally, a “Spooky Scorched” Halloween event in Fallout 76 will let players “go trick or treating around Appalachia to unlock rewards.”

As Bethesda recommends checking back in with the calendar each week, it’s likely that there’s more Fallout celebrations to be announced at a later date – the Fallout25 site also details a free Xbox Series X|S theme, a community stream, and more for later planned for later in the month.

Last week, we spoke to Fallout composer Inon Zur – who has scored the last two decades of Fallout games – about his approach to the series, and how Starfield will share some of Fallout‘s themes.

Announcing a New Season of the Pitchfork Review Podcast

The weekly show relaunches on Thursday, October 20. Listen to a trailer now.