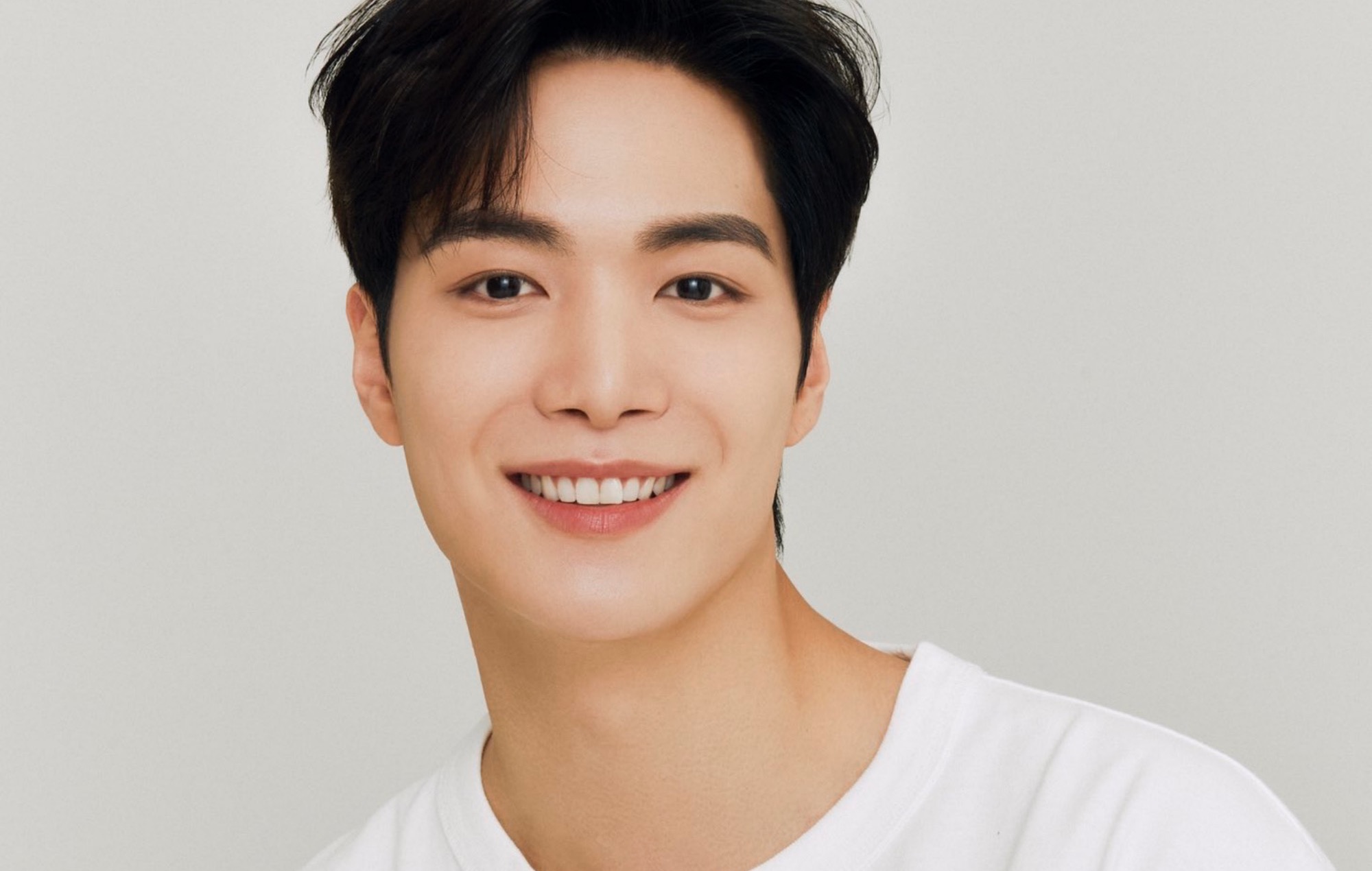 Further details such as the album’s tracklist are expected in the coming weeks.

So far, Kim has only released solo tracks as B-sides — such as 2021’s ‘Doom Doom’ — on NU’EST’s albums, or appeared as a featured artist on other singers’ singles. His most recent collaboration has been with former Wanna One member Yoon Ji-sung on the track ‘Summer Drive’ from his April 2022 EP ‘Miro’.

‘Meridiem’ will also be his first music release under EVERMORE Entertainment, which Kim signed with as an actor and singer in May 2022. This was shortly after NU’EST’s disbandment in March, which saw Kim’s and former bandmates Aron and Ren’s departure from longtime agency Pledis Entertainment.

The boyband released the compilation album ‘Needle & Bubble’ led by the single ‘Spring Again’ on March 15, which marked the expiration of their previous contracts. Apart from the lead single, the album mostly contained remastered versions of NU’EST’s past hits.

Another ex-NU’EST member, Baekho, is also about to make his solo debut. The vocalist has been teasing his upcoming debut record ‘Absolute Zero’ in recent weeks. The six-track album and a music video for its title track ‘No Rules’ is due out tomorrow (October 12) at 6PM KST.

Chloe Moriondo cancels UK gigs due to “cost of touring”

Los Angeles, Miami, Toronto & more are among the dates to receive a second show, while New York