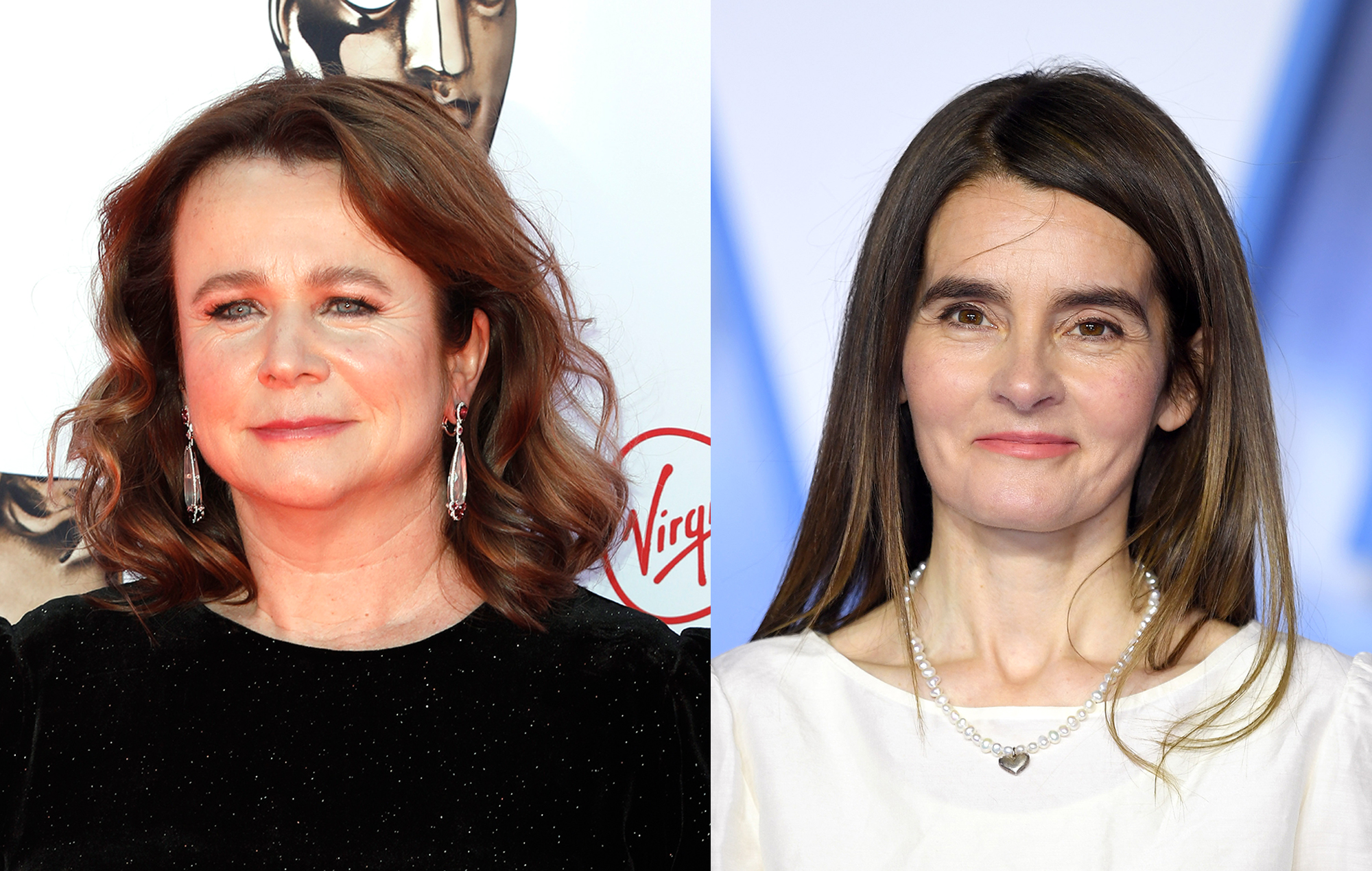 A new Dune prequel series is on the way, with Emily Watson and Shirley Henderson cast in the lead roles.

Dune: The Sisterhood will take place 10,000 years before Paul Atreides (Timothée Chalamet in Denis Villeneuve’s recent film) rose to the throne, and will focus on the Harkonnen Sisters.

The story is based on the 2012 sci-fi novel by Brian Herbert and Kevin J. Anderson, taking place in the same Dune universe created by Herbert’s father, Frank Herbert.

Watson and Henderson will play Valyva and Tula Harkonnen, Deadline reports, who are the sisters who rise to power within the Sisterhood that goes on to become the Bene Gesserit.

The Sisterhood was created, written and executive produced by Diana Ademu-John, who will also serve as a co-runner of the show alongside Alison Schapker.

Villeneuve is an executive producer on the series as well, alongside Jon Spaihts, Scott Z. Burns, Matthew King, John Cameron, Cait Collins and Brian Herbert, as well as Byron Merritt and Kim Herbert who serve as executive producers for the Frank Herbert estate.

Filming officially began on Dune: Part Two this summer, after the film was officially announced last October after the first film earned more than $40million at the US box office on its opening weekend.