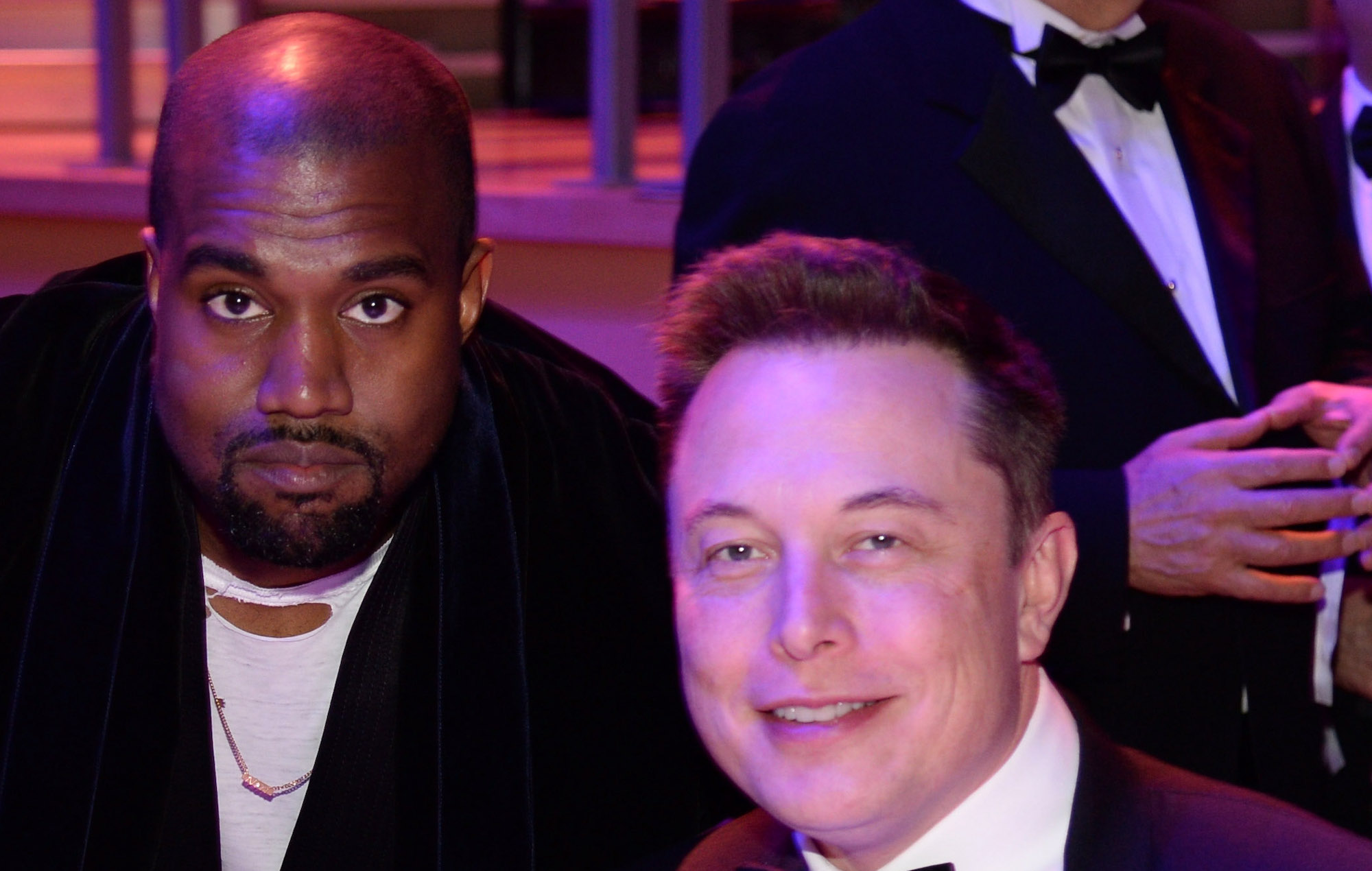 Prospective Twitter owner Elon Musk says he has spoken to Kanye West following a series of antisemitic posts the rapper made over the weekend.

A spokesperson from Twitter told BuzzFeed News that “the account in question has been locked due to a violation of Twitter’s policies”.

After welcoming Kanye back to Twitter earlier last week, Musk said he spoke to the rapper about his conduct, tweeting: “Talked to ye today & expressed my concerns about his recent tweet, which I think he took to heart.”

Talked to ye today & expressed my concerns about his recent tweet, which I think he took to heart

Following the comments, Ye has been widely condemned by many figures in the entertainment world, as well as several political figures and organisations that represent Jewish communities.

“Here’s the thing about that little bitch,” Antonoff continued. “So Bowie went through the fascism phase, right? It’s dicey shit, but the motherfucker’s making some of the best records that ever happened. Kanye’s so far from good work. It’s just — what do we do besides just tell him to get the fuck out of here?”