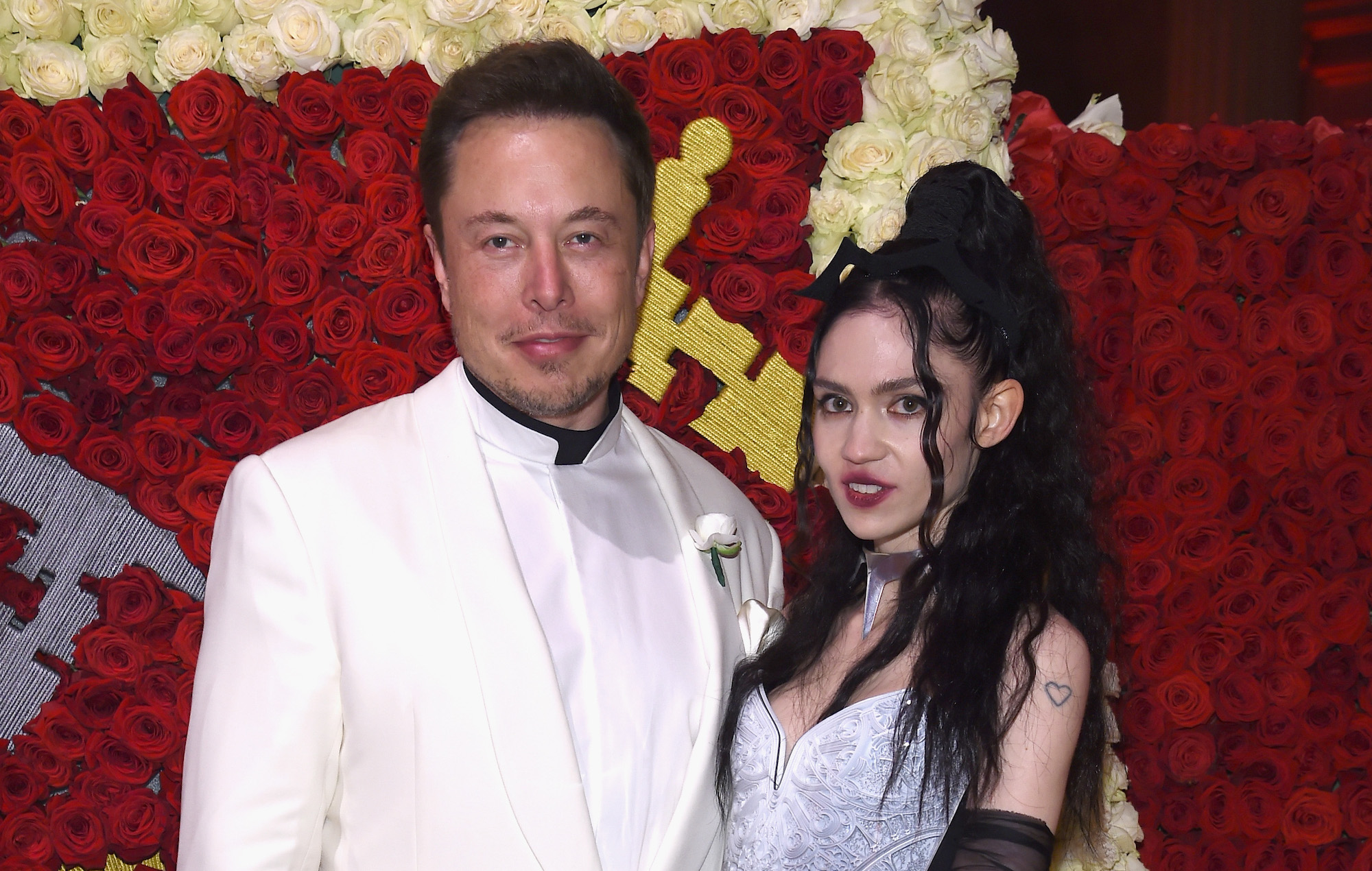 Elon Musk reportedly thought that Grimes was a “simulation” he’d created in his mind.

According to author Devin Gordon who appeared in the BBC‘s new docuseries, The Elon Musk Show, the SpaceX and Tesla CEO believed that Grimes was his “perfect companion” but not “real”.

“She [Grimes] told me repeatedly that Musk has this theory of her that she’s not real,” Gordon told the TV show via Cosmopolitan. “That she’s a simulation who was created by him and exists in his cerebral cortex as sort of the perfect companion to him. Which sounds a little crazy and maybe even a little creepy, except, she agrees with it. She said she does feel like this simulation which was perfectly created for him.”

“Her interests are all the same as his and her music is very technologically oriented,” Gordon added. He went on to explain that they also “both made a similar nerdy joke about a scary AI theory of the future”.

Grimes, who was in a relationship with Musk from 2018 to 2022 and has two children with him, recently hit out at journalists who she claimed were “stalking” and attempting to “dox” her and her children in an attempt to “get at” her former partner.

“To the journalists who are stalking me and trying to doxx me and my kids… contacting all my friends and acquaintances and even anyone I interact with on social media. It gets back to me,” she wrote, threatening to reveal the names of those journalists if they persisted. “Leave my fucking kids alone.”

Meanwhile, she also recently teased that her “girl group debut” will happen through songs on her upcoming album, ‘Book 1’.

The musician is preparing to release the follow-up to her 2020 album ‘Miss Anthropocene’, which she recently told fans is done and could be issued in two volumes.

After First U.S. Tour, ENHYPEN Recognize the Importance of Each Member: ‘It’s So Genuine’

The K-pop boy band's emotional conclusion for the U.S. leg of their world tour spotlighted their nat

The budding teen star hopes fans will relate to her music and "tell their own story" through it.