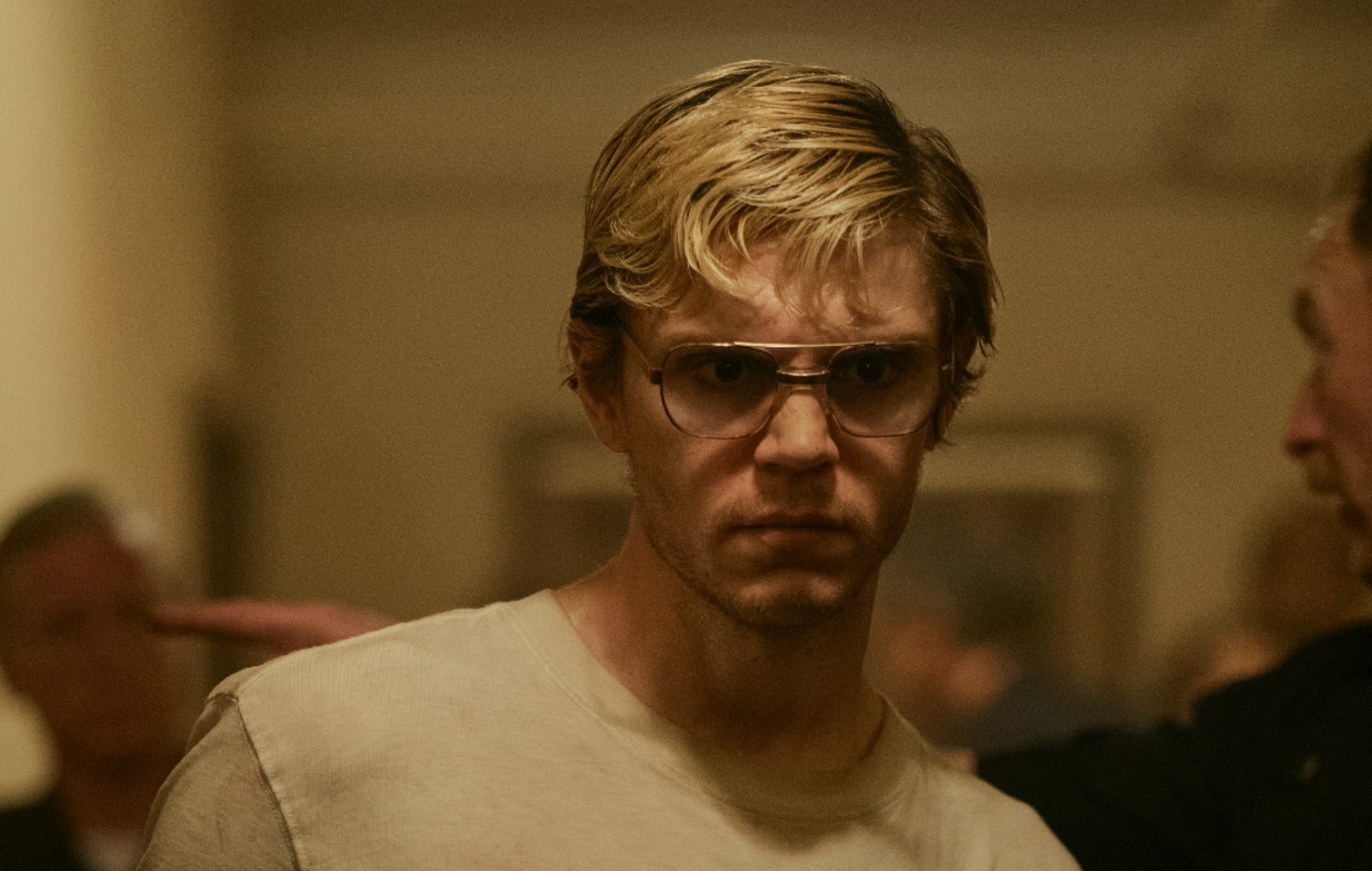 Jeffrey Dahmer costumes are now being banned from eBay for violating the site’s policy.

A spokesperson for the sales platform has said that many clothing items nodding to the notorious killer have been taken down after moderators had combed the site.

However, according to TMZ the official eBay policy has said they forbid “items closely associated with or that benefit violent felons, their acts, or crime scenes within the past 100 years.”

Dahmer – Monster: The Jeffrey Dahmer Story has been subject to several controversies, including the mother of one of Dahmer’s victims condemning the recent series.

The mother of Toney Hughes, Shirley Hughes, said that she hadn’t seen all of Dahmer – Monster: The Jeffrey Dahmer Story, which focused one of its 10 episodes on her son.

However, she concluded that the events depicted “didn’t happen like that,” before questioning how such a show came to be made.

Series creator Ryan Murphy and Dahmer actor Evan Peters have previously insisted that the show strived to the put the victims’ stories and their families’ trauma at the heart of the production.

However, Hughes is one of many grieving relatives to speak out against the show, with another stating it had “retraumatised” their family.

From their new EP Live at Electric Lady