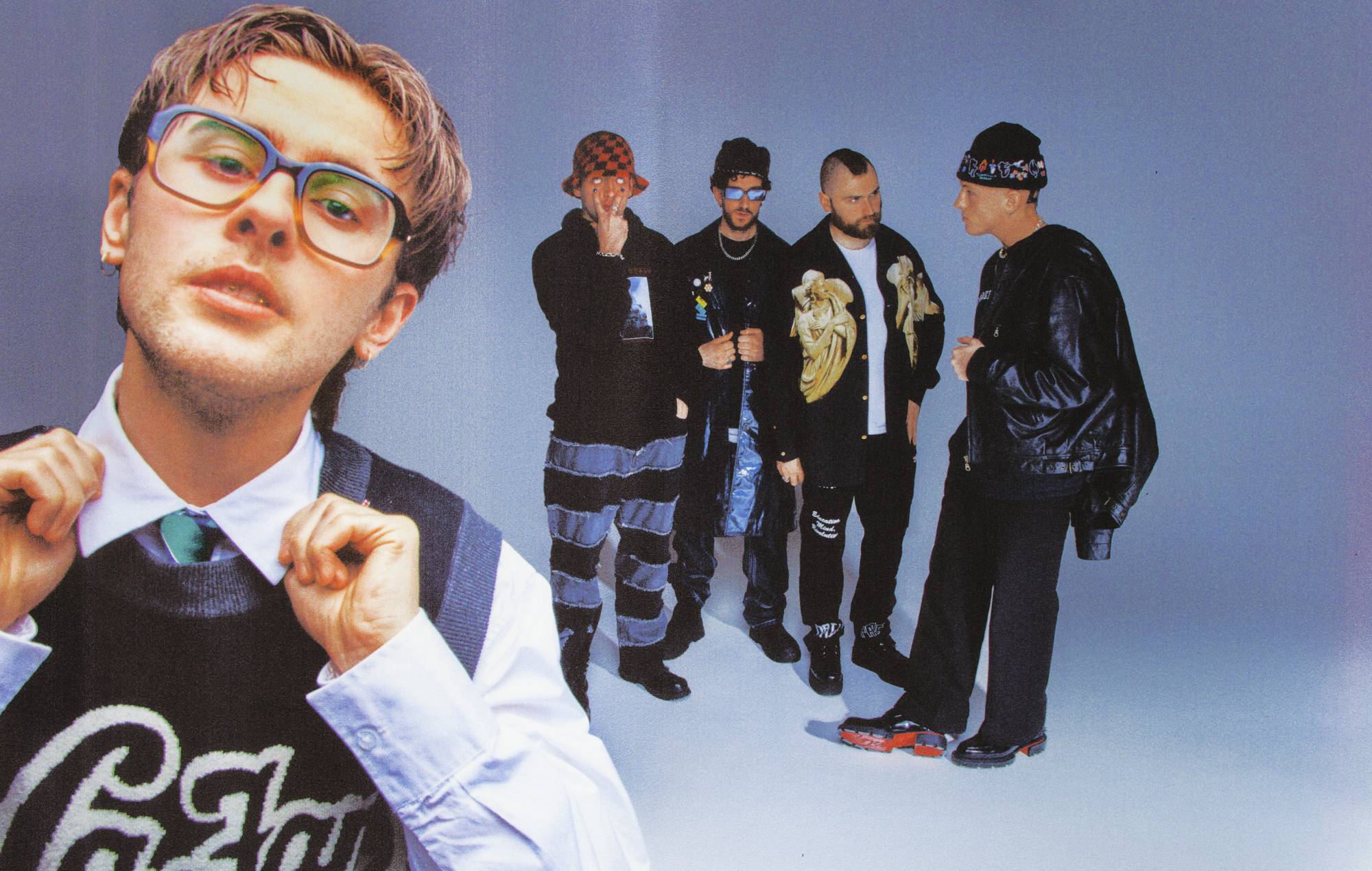 Easy Life have shared the final single from their forthcoming album ‘Maybe In Another Life’, which is out later this week.

Their second album is out this Friday (October 7) via Island and can be pre-ordered/pre-saved here.

Meanwhile, Easy Life are scheduled to embark on a UK/Ireland and European headline tour next February. The run of dates will include the group’s biggest headline show to date, which will take place at Alexandra Palace in London.

Any remaining tickets can be purchased now here.

After posting the alleged results of a poll, the site's billionaire boss invited the twice-impeached