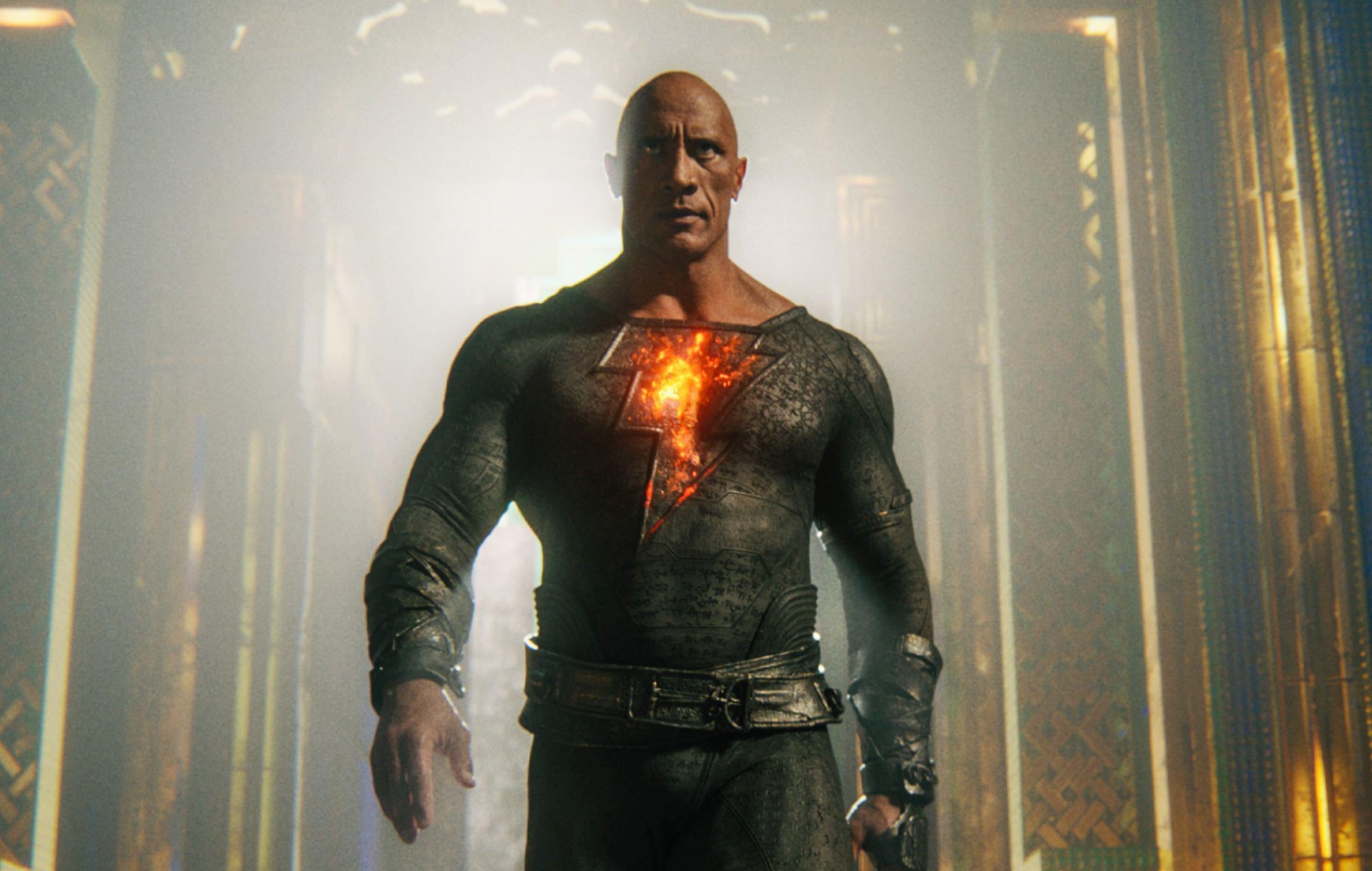 Dwayne Johnson has confirmed details of the post-credits scene in upcoming DC film Black Adam, a week before its official release. Spoilers ahead.

As reported by Variety on Thursday (October 13), the post-credits scene leaked onto social media platforms ahead of the film’s release on October 21. The scene, which was shared on Twitter and TikTok, was quickly pulled down following a copyright complaint.

According to the outlet, the scene reveals the return of Henry Cavill as Superman, who says to Black Adam, “It’s been a while since anyone’s made the world this nervous”.

Speaking at the premiere in the aftermath of the leaks, Johnson was asked about Cavill’s return by Entertainment Tonight, which he openly discussed.

Dwayne Johnson just has *this* to say to Henry Cavill after getting Superman to return to the DCEU in #BlackAdam: "Welcome home."

“The whole goal and initiative of Black Adam was to build out the DC universe by introducing not only Black Adam, but the entire [Justice Society of America],” Johnson said.

“Five new superhero characters in one movie, and also – as I have been saying all along – there’s an ethos we at Seven Bucks Productions have…and that is we always put the fans first.

“We’ve established Black Adam as the most powerful and unstoppable force on our planet. But the fans have been so passionate about, as we have been, where’s the most unstoppable force in the universe? Where is he? Just like I fought hard for Black Adam for 15 years…  we’ve all been fighting for this moment, so I will say this, welcome home.”

Also at the premiere, the film’s producer Dany Garcia teased to Variety that the film’s end credits sequence would tee up the future for DC. “[Fans are] gonna find the easter eggs, and they’re gonna see an end credit that speaks to what’s been in the past but acknowledges what’s to come,” Garcia said.

Black Adam is scheduled to be released in cinemas worldwide on October 21.

The track was recorded live on tour in Denver

Migos’ Takeoff Shot and Killed at 28