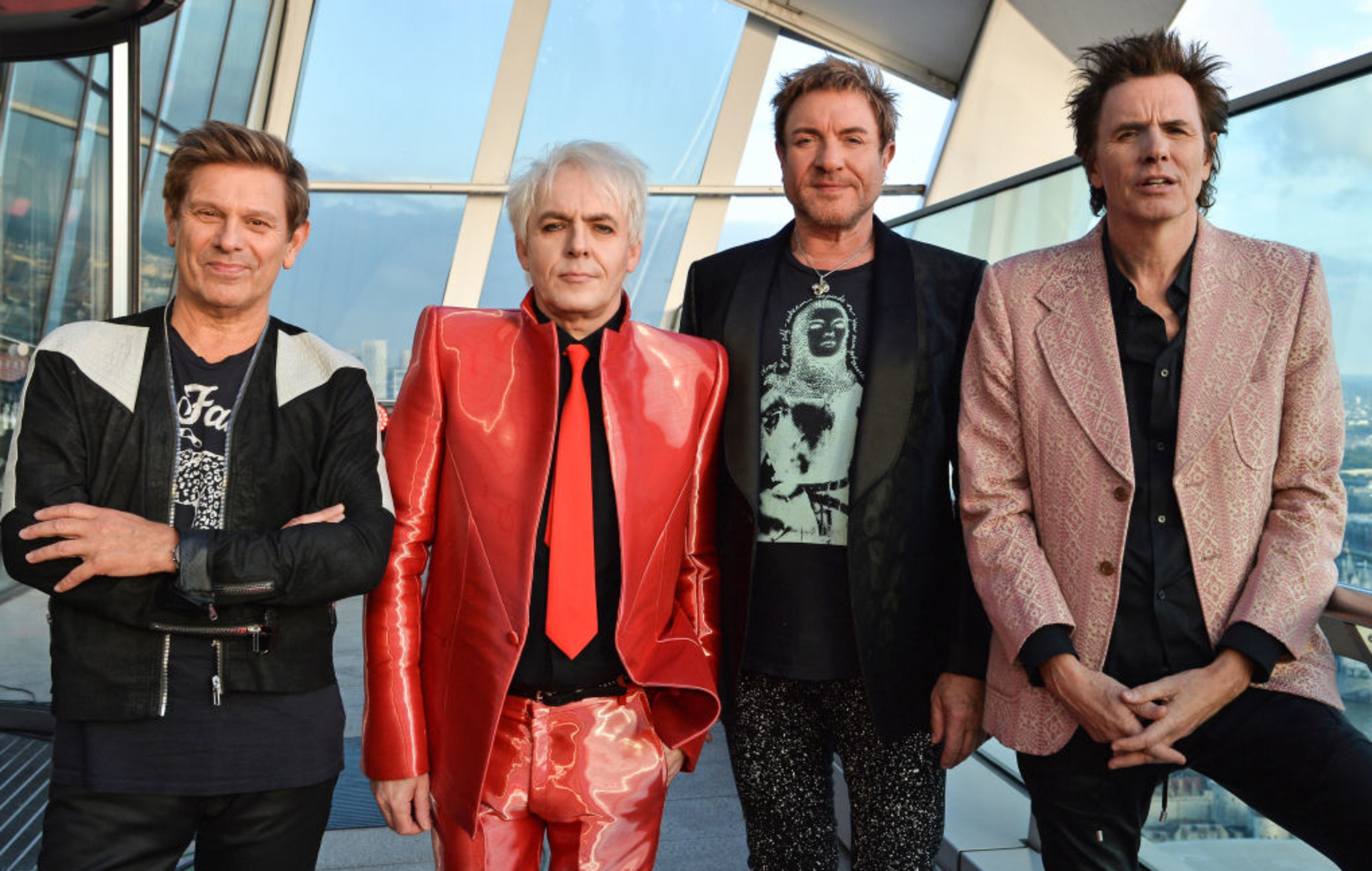 Duran Duran have announced a new, 75-minute documentary, entitled A Hollywood High. You can watch the trailer for it below.

The docu-concert film will feature footage of the band performing live on a rooftop in Los Angeles, as well as interviews and archival footage that tells the story of their long-time love affair with the city.

Their performance was shot on the roof of The Aster in Hollywood, overlooking the Capitol Records building, the home of Duran Duran’s first record label.

Directed by Gavin Elder, Vincent Adam Paul and George Scott, A Hollywood High will be released in cinemas around the world on November 3, 2022.

“For our first US show in several years we wanted to do something really special and intimate,” Keyboardist Nick Rhodes said in a statement.

“After considering many options, a rooftop performance quickly became the frontrunner. It was post-pandemic, we had never done anything like that before, and we had just released a new album. Somehow it seemed like a magical doorway to the next part of our journey.”

Bassist John Taylor added: “Duran Duran have had an enduring relationship with the city of Los Angeles since the first time we came to America.

“We were determined to do something unique to celebrate our four decades together. A rooftop performance in LA with the Capitol Records building across the street and the Hollywood sign looming in the distance sounded perfect and turned out to be an extraordinary night for all of us.”

In September, Duran Duran took time out of their Hollywood Bowl performance in Los Angeles to pay tribute to the late Queen Elizabeth II.

Before dedicating a performance of ‘Say A Prayer’ to the late monarch, frontman Simon Le Bon told the crowd: “So, you know that it’s a real sad time for a lot of us Brits, and a lot of other people around the world, and we would like to make our own tribute to Queen Elizabeth II.”

He added: “If you’d like to join us and show your respect, please take your cell phone out, switch the light on. Let’s fill the Bowl with light for the queen. We say goodbye.”

Lizzo Is Declining Any Flirty DMs, Is ‘Very Much in Love’ With Boyfriend Myke Wright

“There’s nobody else I’m going to be with for the rest of my life," she said of the comedian.