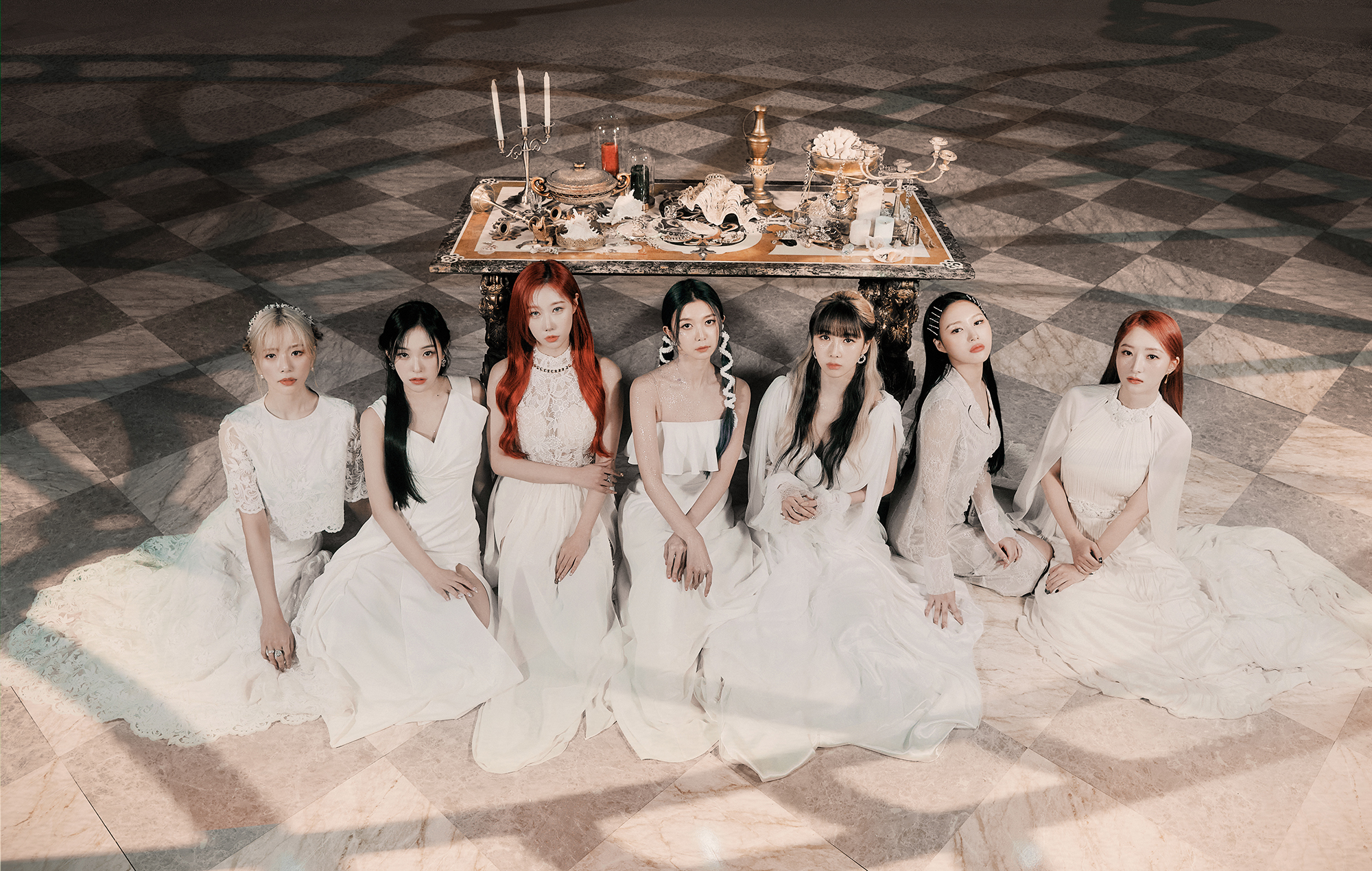 On October 4 at Midnight KST, Dreamcatcher and concert organisers MyMusicTaste took to Twitter to share a new tour poster for the European leg of the girl group’s ‘Apocalypse: Follow Us’ tour. The news comes a week ahead of their forthcoming mini-album release of the same name, out October 11 at 6PM KST.

From November 14, the seven-member group will be touring cities like Berlin, Tilburg, Warsaw, London and Paris. MyMusicTaste will also be offering pre-sale benefits for all shows except for the Tilburg concert on October 5 while general ticket sales are set to begin on October 7 at 4PM CEST/3PM BST on both dates. Ticketing information and details for London and Paris shows can be found here. Each concert is managed by separate ticketing vendors, and details of other tour stops are compiled here.

The forthcoming European concerts follow the North American leg of Dreamcatcher’s world tour, which took place in nine cities in June and July 2022. It was preceded by the release of their sophomore studio album ‘Apocalypse: Save Us’, which arrived in April with the title track ‘Maison’.

In a three-star review of the record, NME’s Tanu I. Raj wrote that “while ‘Apocalypse: Save Us’ casts a stark light on their growth as an act and comes packed with one good track after another, it does sometimes find itself deviating from its own subject matter.”

Dreamcatcher’s upcoming mini-album ‘Apocalypse: Follow Us’ will mark the second instalment of their ongoing ‘Apocalypse’ series. The release will be led by the title track ‘Vision’.

PEG Music Publishing includes some of the biggest names in drag and LGBTQ+ culture.

Who is on ‘The Graham Norton Show’ this week?