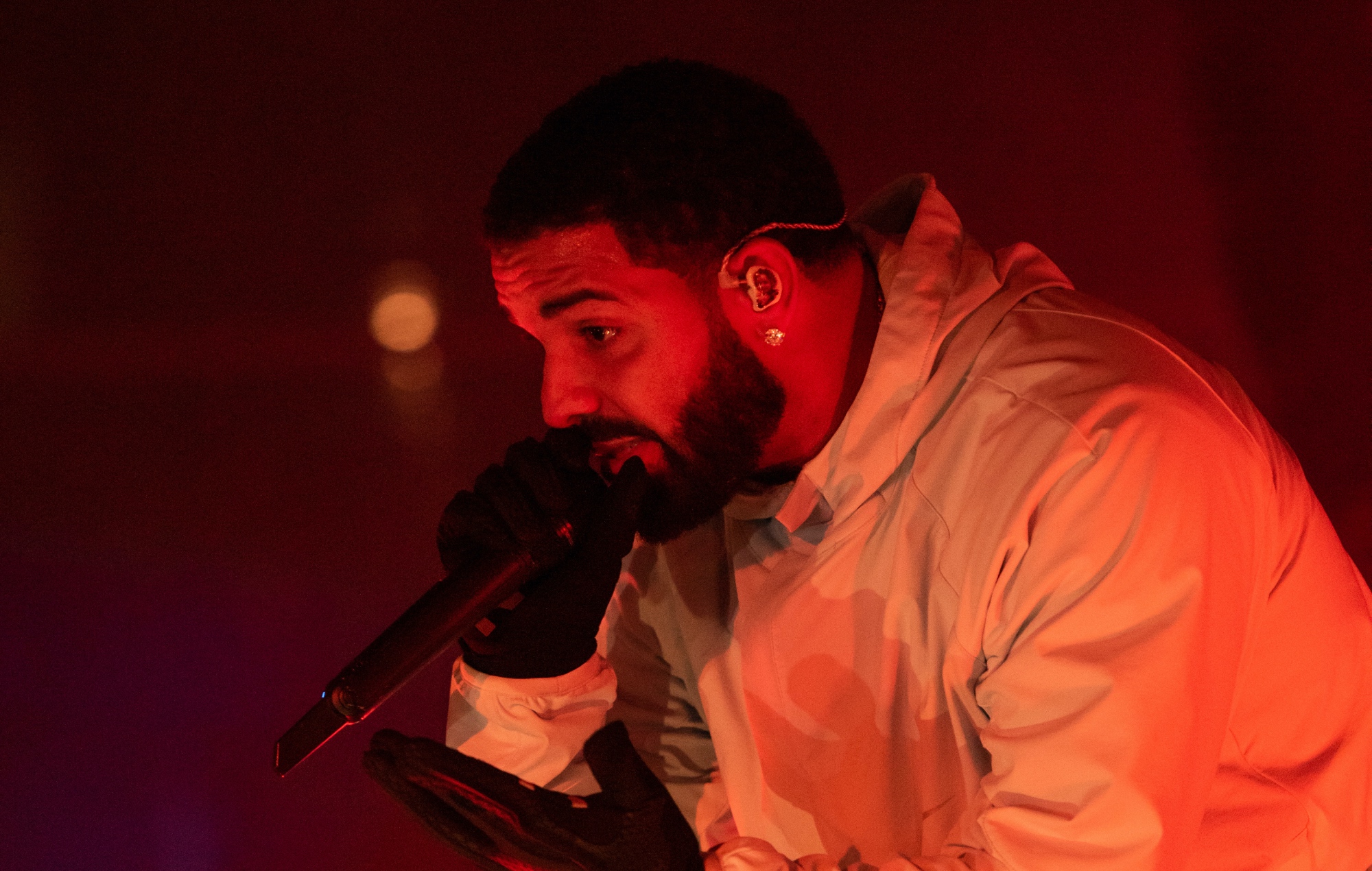 Drake has announced announced a small theatre show in New York for next month.

The Canadian artist, who released his seventh album ‘Honestly, Nevermind’ in June, will take to the stage at the 1,500-capacity Apollo Theater in Harlem on November 11 as part of SiriusXM’s Small Stages series.

As Spin notes, Drake has only played four live shows so far this year.

Tickets for the star’s intimate NYC gig are available for free to SiriusXM subscribers. Alternatively, non-subscribers can download the station’s app, subscribe and then can be entered to the prize draw.

Fans have until 11pm ET on October 26 to enter – you can find more information here, and see Drake’s announcement below.

After Drake shared the actual DMs he’d sent to Fantano, the latter responded to the situation by calling the messages “very mad, salty … weird and awkward”.

In a review of ‘Honestly, Nevermind’, NME described the record as “an unexpected elevation from the bland trap, R&B remakes and Drake’s melancholic attitude to love we heard last time around”.

It added: “He doesn’t quite shift the latter as much as one would hope – the album is as tiresomely woe-is-me as anything he’s ever done – but the house sound has at least given him the creative boost that his recording career has been crying out for recently.”

Lizzo Shows Off Her New ‘Wolf Cut’ on TikTok

Lizzo took to TikTok to show off her new hairstyle, a wolf cut featuring shaggy, wavy layers and ban

Listen to a snippet of a new Janelle Monáe song