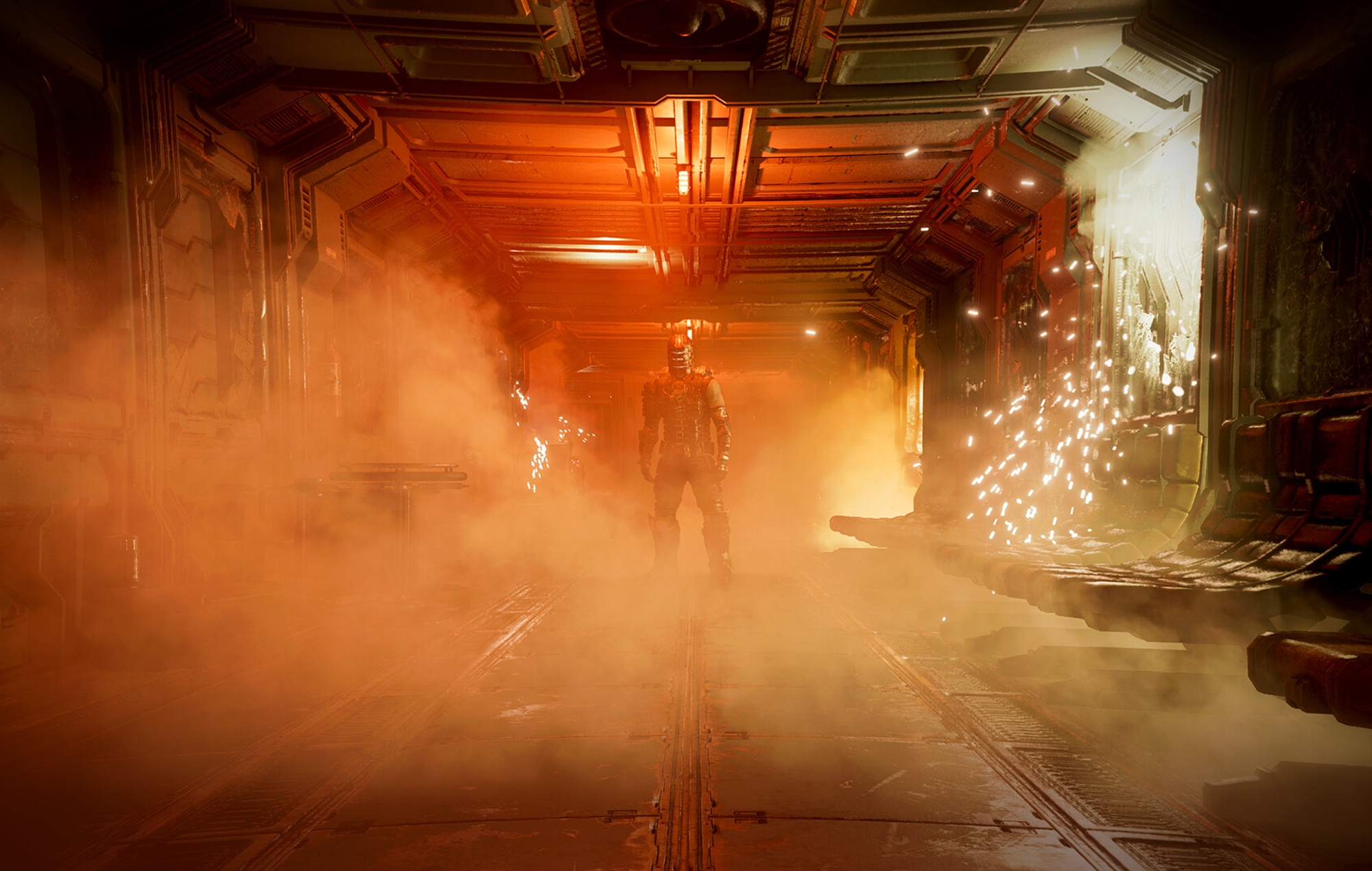 EA Motive‘s upcoming Dead Space remake will include “hundreds” of potential encounters designed to scare players who are returning to places they have already progressed through.

Speaking to NME, Motive senior producer Philippe Ducharme shared that due to certain immersion-oriented changes that have been made to the original game, the team behind the remake has needed to add more content for players to find as they explore the USG Ishimura.

“Now you’re not traversing through trams or having breaks between chapters, that was something that we wanted to do to increase the immersion,” explained Ducharme.” Dead Space was an amazing game for immersion, how can we push that?”

“But doing that, in an unbroken experience of the full ship that you can explore and traverse, that created a need for…how do we create gameplay when you’re traversing the ship and exploring? Because the original game, if you had completed the chapter and were all the way to the point where you were gonna jump on the tram, if you re-traversed the chapter, nothing would happen – everything was scripted and would only happen once. That can’t happen if we’re trying to encourage exploration and re-traversal.”

Ducharme explained that to lean into that, Motive created an “Intensity Director” that matches players to a “curve of tension” that ensures the game stays scary, even for areas that have already been explored.

“That generates […] whether it’s lighting effects like flickering or shutting off completely, to video effects to sound effects, to encounters and fake encounters – just to have dead bodies lying around and nothing spawning – or a mix of all of that. There’s basically hundreds of possible scenarios from all of these different combination of items that are possible when the player traverses and re-traverses the ship. So that was one feature we added based on un-broken immersion.”

Though this involves making changes to the game, Ducharme says the team at Motive said that enhancing the original Dead Space‘s scares was a “pillar” that allowed for some additions. “it amplifies horror, if it’s something that was adding to it, then yeah – that’s a change we should try to do,” added Ducharme.

Ducharme also shared that the remake’s developers were keen to avoid adding anything that would “offend hardcore fans” of the original Dead Space.

The post ‘Dead Space’ remake has an AI director with “hundreds” of random scares appeared first on NME.