Dead & Company to embark on final tour in Summer 2023 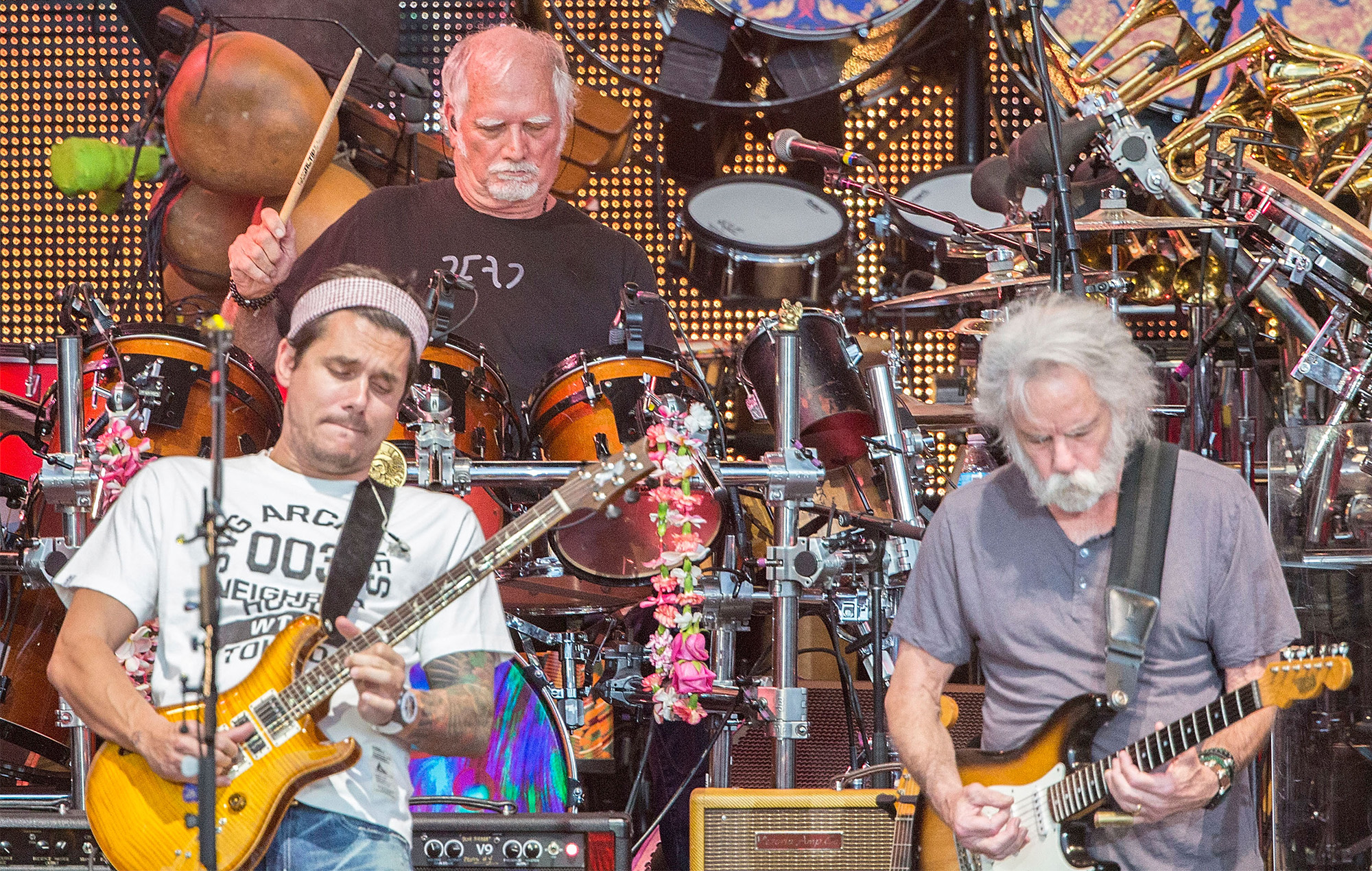 Dead & Company recently confirmed their plans to formally disband in the near future, revealing that a farewell tour will be announced in the coming months.

The supergroup – consisting of Grateful Dead members Bob Weir, Mickey Hart and Bill Kreutzmann alongside John Mayer, Oteil Burbridge and Jeff Chimenti – confirmed their imminent break-up in the form of a poster advertising “the final tour”. Though cities and dates are yet to be announced, the poster assures fans that “more information [is] coming soon”, and reveals that the tour will take place over the summer of 2023.

“As we put the finishing touches on booking venues, and understanding that word travels fast, we wanted to be the first to let you know that Dead & Company will be hitting the road next summer for what will be our final tour,” Mayer said in a statement shared with the poster. “Stay tuned for a full list of dates for what will surely be an exciting, celebratory, and heartfelt last run of shows.”

Now, the group have confirmed the dates in full, which you can check out below.You can buy tickets for the dates here from October 14, 10AM local time.

In his own post, Weir wrote on Twitter: “Well it looks like that’s it for this outfit; but don’t worry we will all be out there in one form or another until we drop…”

Word of Dead & Company’s disbanding first emerged earlier this year, when in April, Rolling Stone speculated that their North American tour for summer ’22 would be their last. The article cited “sources close to Dead & Company” as their point of reference, as well as recent health issues for Kreutzmann. Weir, however, was quick to deny the rumours, tweeting that the band’s plans to break up were “news to me”.

The report came after Dead & Company cancelled the 2022 edition of their Mexican festival, which was derailed by Kreutzmann pulling out and Mayer contracting COVID. The summer tour went ahead as planned, though, and saw the band perform a total of 19 shows across June and July.

The post Dead & Company to embark on final tour in Summer 2023 appeared first on NME.

Gwen Stefani Says a No Doubt Reunion Is Possible: ‘Anything Can Happen’

Paul Cook on if Sex Pistols might ever reunite again