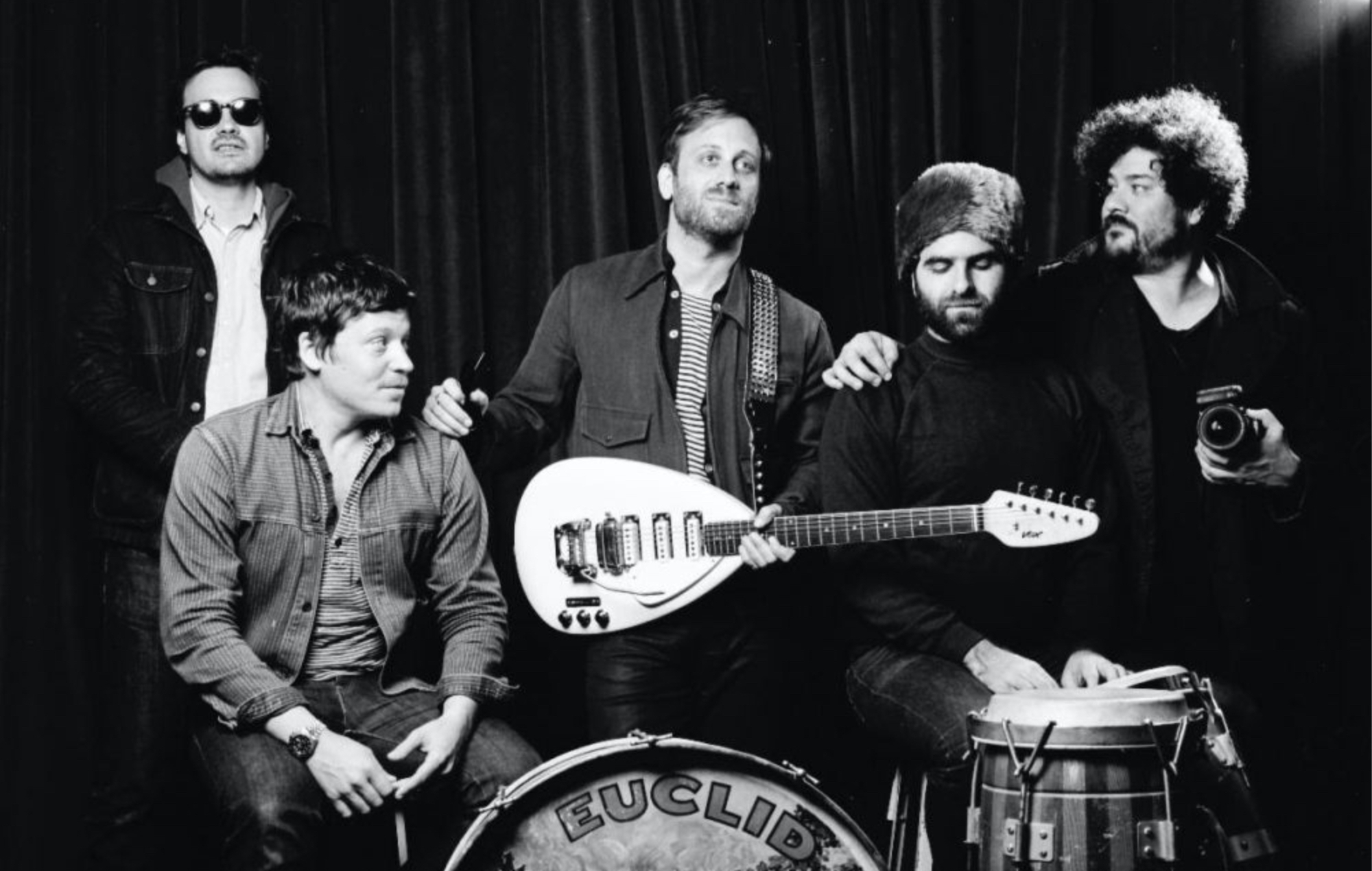 The Black Keys frontman’s side project released their debut studio record, ‘Yours, Dreamily’, back in 2015. Its 12-track follow-up is due to arrive on January 27, 2023 via Auerbach’s own label Easy Eye Sound (pre-order here).

Today (October 13), The Arcs have shared the first preview of the forthcoming project in the form of ‘Keep On Dreamin”, which arrives with an animated official video by Robert “Roboshobo” Schober.

‘Electrophonic Chronic’ will also include the cuts ‘Heaven Is A Place’, ‘A Man Will Do Wrong’, ‘Backstage Mess’ and ‘Love Doesn’t Live Here Anymore’.

The Arcs’ original line-up – completed by Leon Michels, Nick Movshon, Homer Steinweiss, and the late Richard Swift (who died in 2018, aged 41) – contributed to the new album, per a press release.

It was recorded between Auerbach’s Easy Eye Sound studio in Nashville, Electric Lady in Manhattan, and Michels’ Diamond Mine in Queens, New York. Auerbach and Michels served as co-producers.

“This new record is all about honouring Swift,” Auerbach said in a statement. “It’s a way for us to say goodbye to him, by revisiting him playing and laughing, singing. It was heavy at times, but I think it was really helpful to do it.”

He continued: “Whether it was New York City or Nashville or LA or Swift’s hometown of Cottage Grove, Oregon, wherever we were, we would always get in the studio together.

“It was our favourite thing to do. It’s rare that you meet a group of people that you click with like that, who you instantly bond with. We were just having fun, making sounds, making music. It was an amazing time for me.”

Michels, meanwhile, said that The Arcs had laid down “between 80 and 100 tracks” as the group “just constantly recorded” following the release of ‘Yours, Dreamily’.

“It was so much fun to be in the studio once again, so we were just making music all the time,” he added. “I think there was always a plan to make a follow-up record.”

The full tracklist for The Arcs’ ‘Electrophonic Chronic’ is as follows:

The Black Keys’ 11th and most recent studio album, ‘Dropout Boogie’, came out in May. In a three-star review of the LP, NME wrote: “The blues kings show no signs of turning off their well-beaten path here, but they’re still capable of conjuring enough magic on the journey.”

Taylor Swift’s ‘Midnights’ Returns to No. 1 on Billboard 200 for Third Week

Plus: Louis Tomlinson, Bruce Springsteen and Nas debut in top 10.