‘Cyberpunk 2077’ contest will bring fan-made music to the game 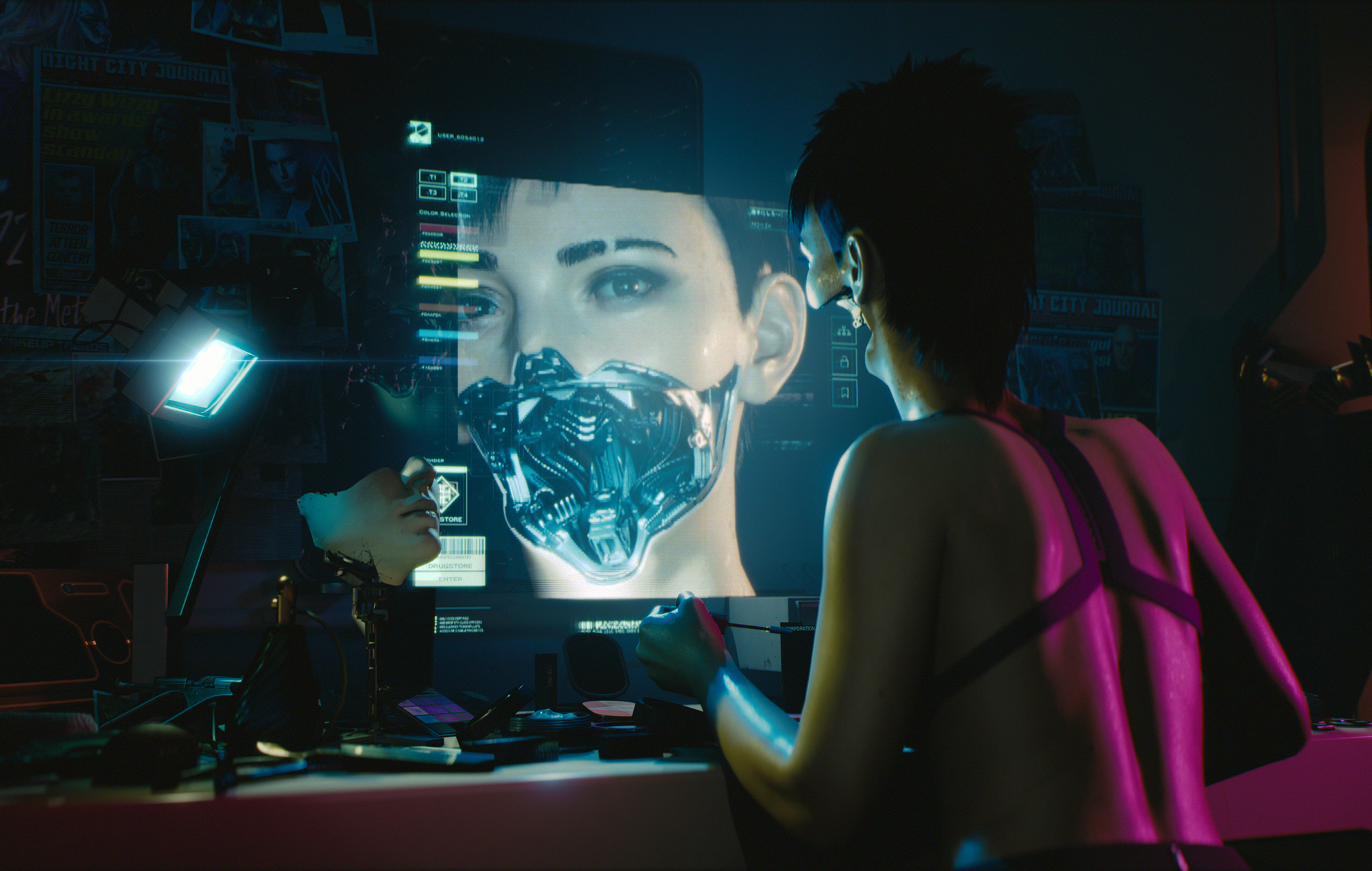 Cyberpunk 2077 developer CD Projekt Red has invited fans of the game to create an original piece of music for Night City, which will feature on the new Growl FM radio station when it’s added with the Phantom Liberty expansion.

In a post on the Cyberpunk website, CD Projekt Red calls upon musicians to create a music track “fit for a Night City headliner” which will be added to a community-based radio station.

The new community radio station, Growl FM, will be added in 2023’s Phantom Liberty expansion. To join the contest, musicians must create a track inspired by a video on the site before November 30.

Qualifying tracks should be between two and three minutes in length and can fit within any style or genre. Vocals are accepted in English, Spanish, Japanese and Chinese, and tracks should be submitted in a PCM WAV stereo 24-bit format only.

Only the first entry submitted per person will be accepted and CDPR will disregard any further entries from the same person. As per the rules of the contest, participants should not use or sample copyright-protected music, should not copy lyrics or lines from other songs or works of fiction, should not use someone else’s vocals without their permission and shouldn’t include racist, xenophobic, sexist, defamatory, illegal or offensive content.

Tracks can only be submitted via a form on the contest’s website which asks for basic personal information including artist name, track title, contact email and the track itself. It is noted in the terms and conditions that, should a submitted track be chosen for inclusion in the game, full copyright transfer to CD Project Red from the original artist is expected.

The winning entries will be published on all social media accounts for Cyberpunk 2077 by January 30, 2023 at the latest as well as on the game’s official website and forums.

Elsewhere in Cyberpunk 2077 news, it has been announced that Sasha Grey will voice Ash, the presenter of Growl FM.

The post ‘Cyberpunk 2077’ contest will bring fan-made music to the game appeared first on NME.