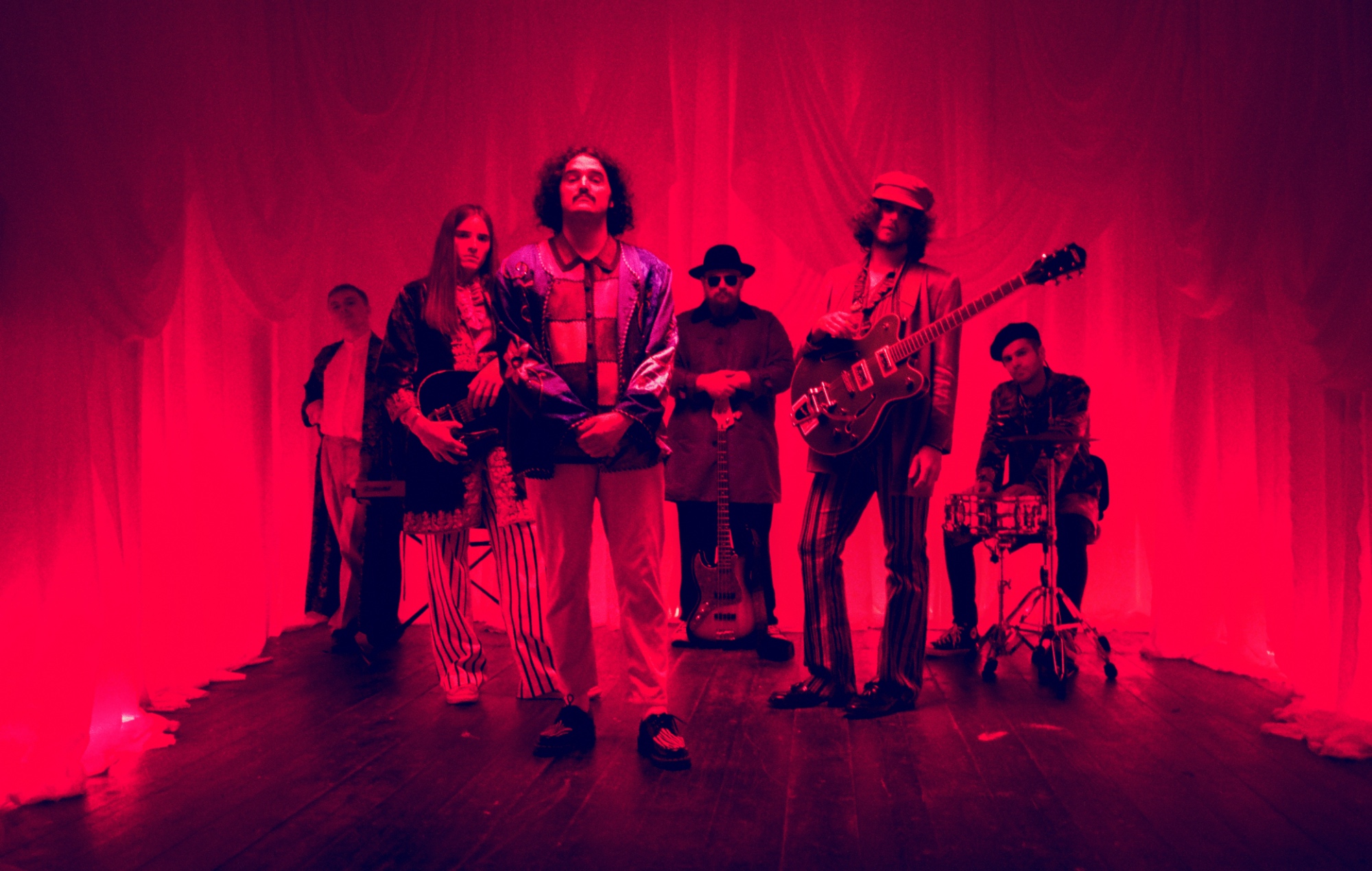 CVC have shared details of their highly anticipated debut album, ‘Get Real’.

Alongside the announcement, the South Wales rockers have offered a first taste of the album in the form of lead single ‘Good Morning Vietnam’. Ross Orton, who previously worked with Arctic Monkeys, mixed the record.

Explaining what the new single is about, the band said: “It’s about a time when everyone around us seemed to be wrapped up in Tinder and one-night stands.”

“The album was recorded with love in the living room of a student house in Cardiff around one microphone, as we searched for a new sound,” they continued. “We used pots and pans for percussion, Welsh thunder for atmosphere and 40p Ramen Noodle soups for dinner.”

The album is set for release on January 13 via Secret Distribution – listen to ‘Good Morning Vietnam’ below.

CVC are about to embark on a six-date tour of the UK, beginning in Birmingham on Thursday (October 13) before signing off at Swn Festival in Cardiff, just ten miles south from their home of Church Village.

CVC released their debut EP ‘Real To Reel’ in July. In a four-star review, NME wrote: “For what started as a lark between mates, ‘Real To Reel’ is an assured achievement from a band that knows how to have fun, and wants us to hop aboard and join the party.

“Even if CVC have seemingly trawled through their favourite records and pulled apart the liner notes, for ‘vintage’ music, this all sounds remarkably new.”