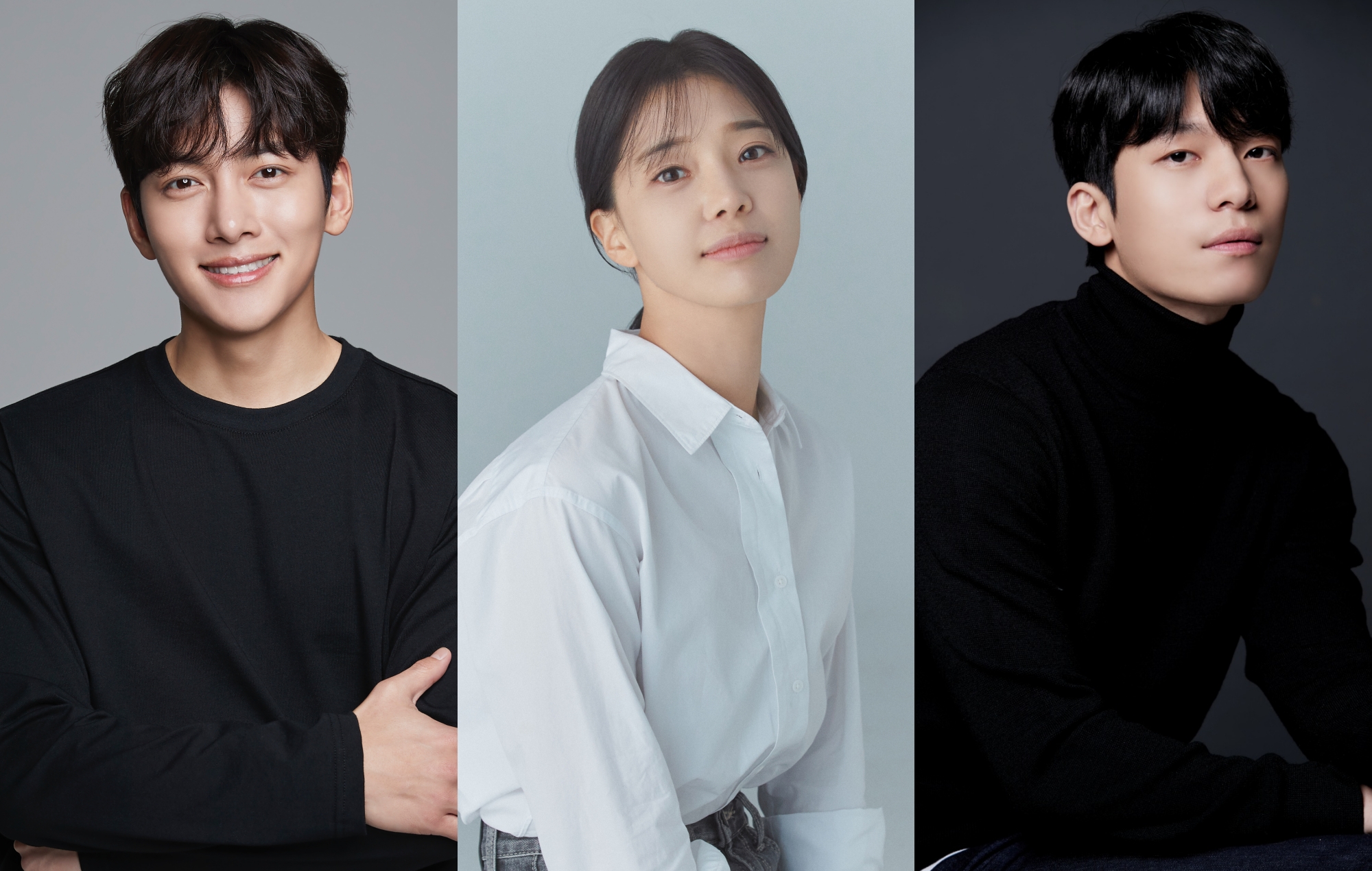 Streaming platform Disney+ has announced a 2023 premiere for its upcoming original series The Worst of Evil.

On October 4, Disney+ announced its latest upcoming Korean title The Worst of Evil, starring Ji Chang-wook (If You Wish Upon Me), Lim Se-mi (True Beauty) and Wi Ha-joon (Squid Game, Little Women). The series will be available to stream exclusively on the platform sometime in 2023.

According to Disney+, the upcoming crime-action drama is set in 1980s South Korea, and follows undercover police investigators who infiltrate a massive criminal organisation responsible for the illegal drug trade between Korea, China and Japan.

Ji stars as series lead officer Kang Joon-mo, who is part of the investigation. He is joined by Yoo Eui-jung (played by Lim), a narcotics officer. Meanwhile, Wi is set to play Jung Ki-cheol, the leader of the criminal enterprise. The Worst of Evil will be directed by director Han Dong-wook, who previously worked on films like Man In Love (2014) and The Unjust (2010).

The forthcoming K-drama is the latest addition to the company’s growing catalogue of original content, and is part of Disney+’s ongoing goal of green-lighting over 50 APAC original titles by 2023. Its recent South Korean titles include Kiss Sixth Sense, Soundtrack #1 and Big Mouth, among others.

In other K-drama news, Disney+ has also unveiled its first trailer for crime-thriller series Connect, starring Snowdrop actor Jung Hae-in. Set to premiere in December 2022, it follows a young man who becomes a witness to horrific attacks after one of his eyes is taken by organ harvesters and transplanted into the body of a serial killer.

The post Crime-action K-drama ‘The Worst of Evil’ to premiere on Disney+ in 2023 appeared first on NME.

The Anyways, Life’s Great tour takes the Memphis rapper across the country early next year