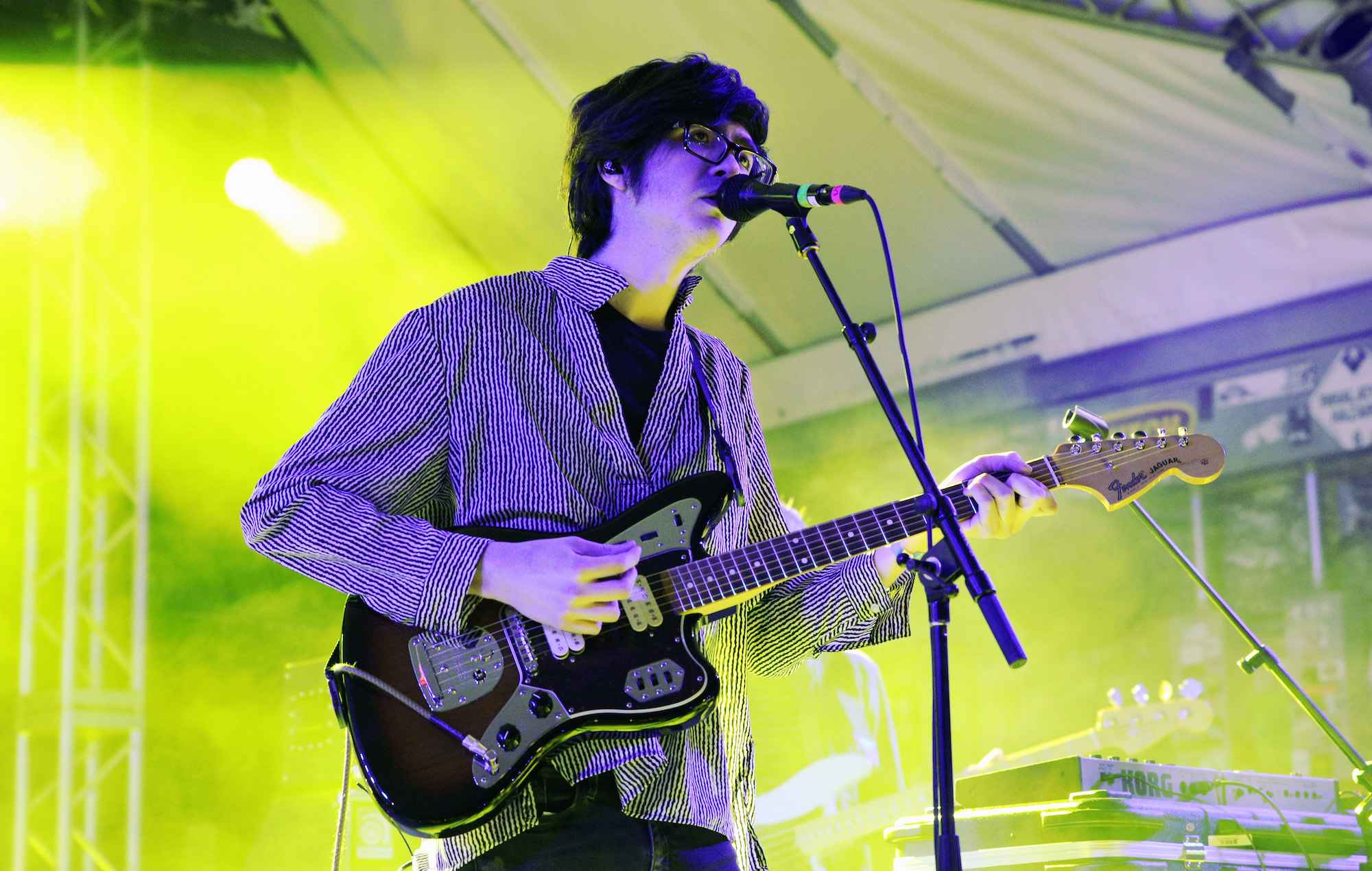 Car Seat Headrest has announced that he’s cancelled his upcoming US tour and performances at the When We Were Young festival due to health issues.

The band, fronted by Will Toledo, were set to begin a tour tomorrow (October 20) in Pioneertown, California which was set to run for the next week and incorporate three sets at Las Vegas’ When We Were Young.

Taking to Twitter, Toledo revealed that ongoing health issues have forced the cancellation of the tour. He wrote: “After another month of struggling to regain my health, I am currently forced to face the fact that my body lacks the basic levels of functionality necessary to leave the house most days, let alone embark on a tour.

“As a result, we are unfortunately forced to pull out of the When We Were Young festival dates, and cancel our upcoming California tour. Refunds for our headlining dates will be available at your point of purchase. Stay safe, everyone.”

The first edition of When We Were Young will take place this weekend (October 21-22) at the Las Vegas Festival Grounds, returning for a third edition on October 29.

As well as the two headliners, Bring Me The Horizon, Bright Eyes, The Used and more will also play across the festival’s five stages (Black, Pink, Checker, Stripes and Neon Tent).

Though this year’s festival is still to take place, the line-up for 2023 has already been unveiled, with Blink-182 and Green Day announced as headliners and the likes of 30 Seconds To Mars, The Offspring, Good Charlotte and Rise Against on the bill for October 21 2023.

See the set times for When We Were Young’s first weekend here.

The post Car Seat Headrest cancels US tour and When We Were Young set due to health issues appeared first on NME.

MC is about to make your holiday twice as nice.

Jimi Hendrix Book Released in Honor of Guitar Legend’s 80th Birthday: Here’s Where You Can Buy It Online