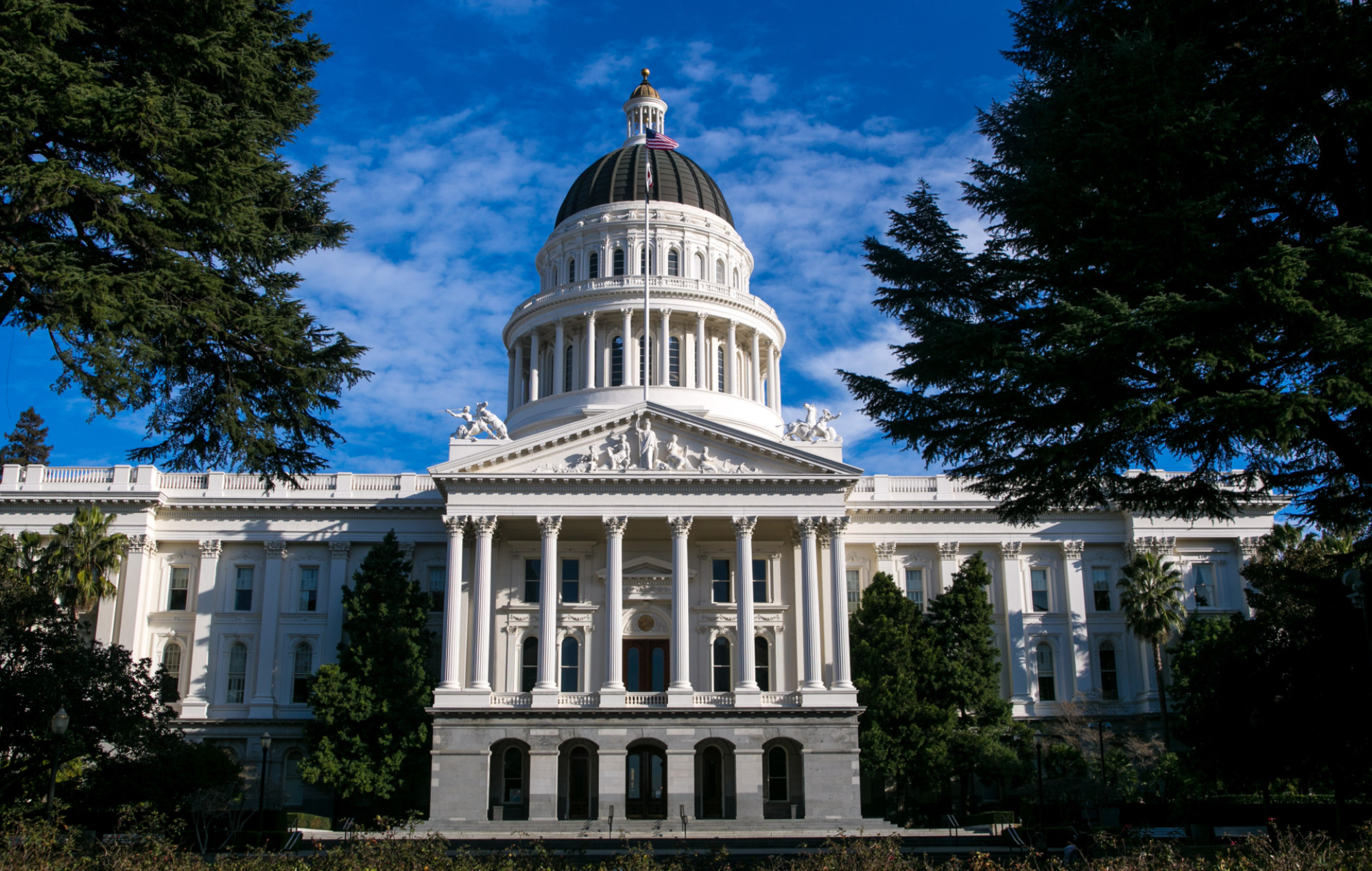 The California state legislature’s Assembly Bill 2799 – also known as the Decriminalising Artistic Expression Act, preventing the use of rap lyrics in criminal prosecutions – was signed into law on Friday September 30 by California governor Gavin Newsom.

The bill, first approved in August, aims to reduce racial biases in the Californian criminal justice system. It restricts the use of song lyrics as evidence, banning them from being referenced in court unless the prosecution can prove a direct relevance between a song’s lyrics and a particular case, and that the process will not “inject racial bias into the proceedings”.

In a statement (via Pitchfork), Songwriters of North America’s Dina LaPolt, whose representatives were also present at the signing, said of the bill: “For too long, prosecutors in California have used rap lyrics as a convenient way to inject racial bias and confusion into the criminal justice process.

“This legislation sets up important guardrails that will help courts hold prosecutors accountable and prevent them from criminalizing Black and Brown artistic expression.”

Earlier this year, the New York State Senate passed a similar bill, however it did not pass through State Assembly.

The passing of the bill into law comes after YSL rappers Young Thug and Gunna were charged in Georgia with conspiracy to violate the state of Georgia’s Racketeer Influenced and Corrupt Organizations (RICO) Act.

In a 28-person grand jury indictment, the majority of the prosecutor’s evidence against them was taken from their song lyrics.

The post California bill limiting use of rap lyrics as evidence in court becomes law appeared first on NME.

The latest visual behind her mixtape Caprisongs