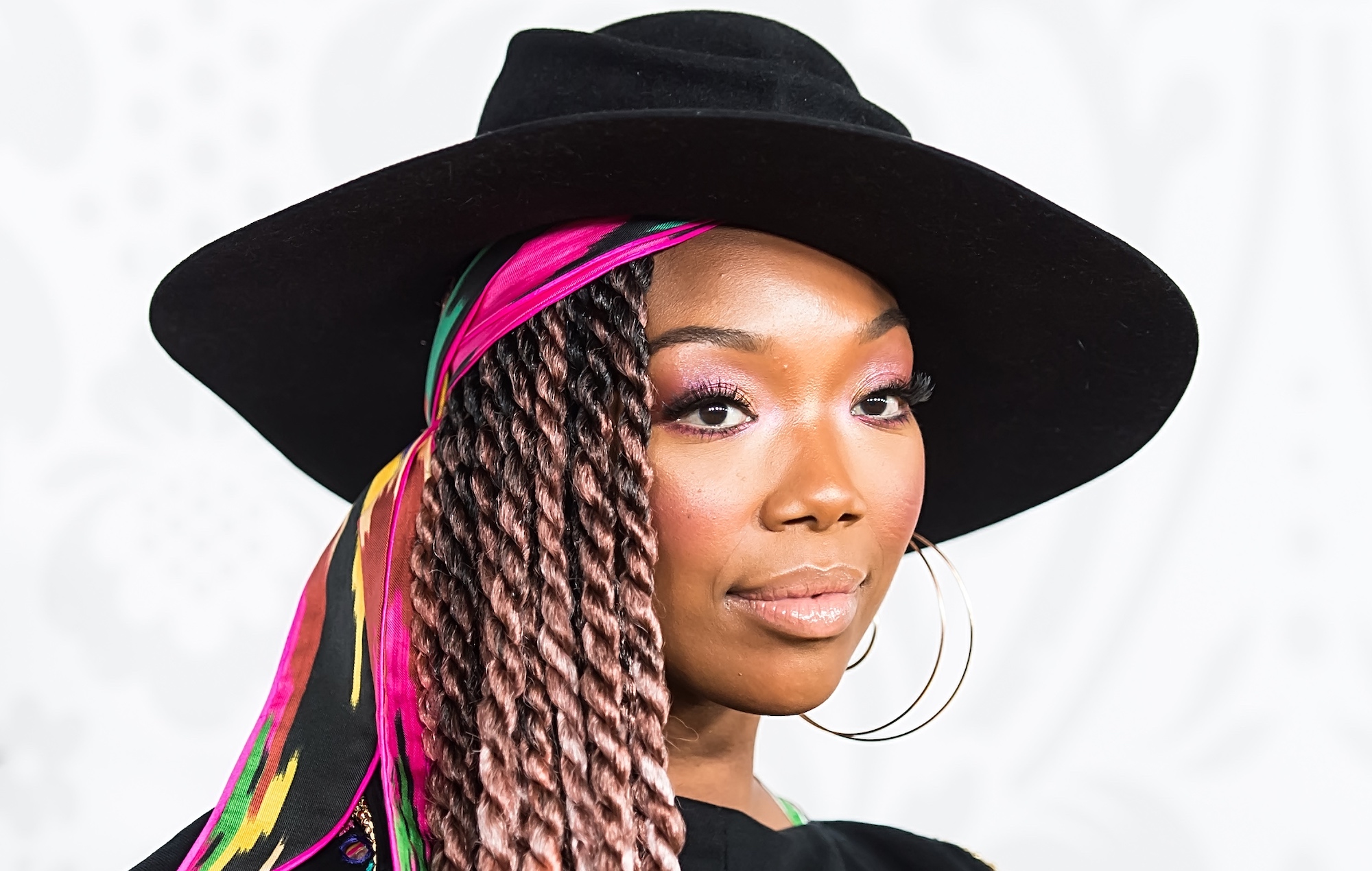 Brandy has updated fans on her health following reports the singer had been hospitalised after potentially suffering a seizure.

Earlier this week, TMZ reported that Brandy was recovering in a Los Angeles hospital, writing that law enforcement had gotten an EMS call to the singer’s home around noon on Tuesday (October 11). According to “sources with direct knowledge”, it’s believed she had suffered a seizure.

Now, Brandy has shared a direct update about her health. Addressing her “beloved fans, friends and starz” in a statement shared to her social media on Wednesday (October 12), she thanked supporters for sending “love and light” her way.

“I am following doctors’ orders and getting the rest I need due to dehydration and low amounts of nutrition,” she continued. “Thank you for your prayers and support. Grateful for you all, see you soon.”

In other Brandy news, it was reported back in August that she will star in a new A24 horror film called The Front Room which is being directed by Max and Sam Eggers – the younger brothers of The Northman filmmaker Robert Eggers.

It will mark the latest in a long line of films Brandy has appeared in over the past 25 years, including 1997’s Cinderella, 1998’s I Still Know What You Did Last Summer, 2001’s Osmosis Jones and 2016’s The Perfect Match.

Back in June, Brandy joined Jack Harlow at the 2022 BET Awards to perform the rapper’s hit ‘First Class’. It came after she delivered an impressive freestyle over the song’s Fergie-sampling beat in May.

The post Brandy says she’s recovering after reports of hospitalisation due to “possible seizure” appeared first on NME.

D-O-G-G revised the numbers in the most shocking way.