Skip to the content
HomeMusic NewsBlink-182: fans react as tickets for world reunion tour with Tom DeLonge go on sale 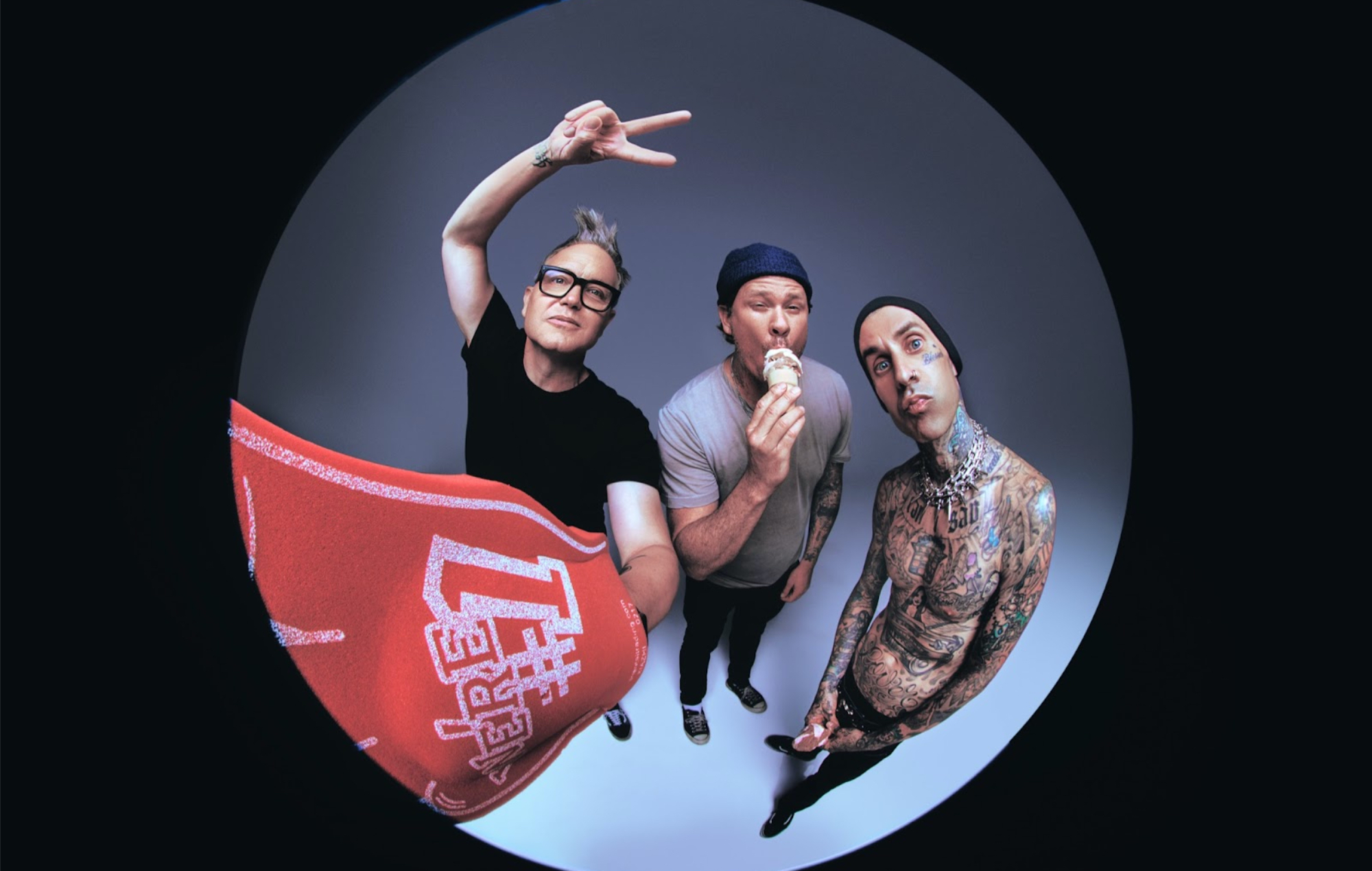 Blink-182 fans have reacted after tickets for their 2023 and 2024 world reunion tour with Tom DeLonge went on sale.

On Tuesday (October 11), it was revealed that the band had reunited with their founding singer and guitarist to release new music and embark on a huge world tour. The trio then released the single ‘Edging’ on Friday (October 14), with a full album also in the works and due out next year.

The tour kicks off with Blink’s first ever gigs in Latin America next March (with support from Wallows), before they hit North America in May with Turnstile in tow.

A UK and European tour with support from The Story So Far will then begin in September 2023 before the tour wraps up in Australia and New Zealand in early 2024.

Tickets for all shows went on sale at 10am today (October 17), and fans have been reacting with jubilation and despair after attempts to grab tickets.

You can purchase any remaining tickets here (UK) and here (North America), and see the full list of tour dates at the bottom of the page.

Me trying to carry on with my Monday morning after failing to get Blink 182 tickets pic.twitter.com/ua3CAR2PKn

WHY WAS IT EASIER TO GET HARRY TICKETS THAN BLINK TICKETS

Missing out on Blink 182 tickets has already ruined my week pic.twitter.com/D4XPVniW2k

After the announcement of the reunion tour, Matt Skiba responded to Tom DeLonge’s note thanking him for keeping Blink-182 “thriving”, after the band returned to its original line-up, making Skiba “truly happy”.

The Alkaline Trio vocalist joined the band in 2015 as a replacement for DeLonge who left “to change the world for my kids”. DeLonge also left Blink in 2005 to focus on his other band, Angels & Airwaves, which was an additional project to his 2001-formed side group Box Car Racer.

Skiba, who has played in Blink for the past seven years, congratulated the trio on its reformation. He wrote in a message posted to Instagram: “I’m sure there’s a joke in here about releases and happy endings I’m missing but I am truly grateful for my time with blink and I am truly happy you guys are a band and a family again.”

Meanwhile, DeLonge has said that Blink-182‘s forthcoming album contains some of the “most progressive” music of their career so far.

"We've we've had some really good talks and discussions lately," says the frontman. "We're excited a