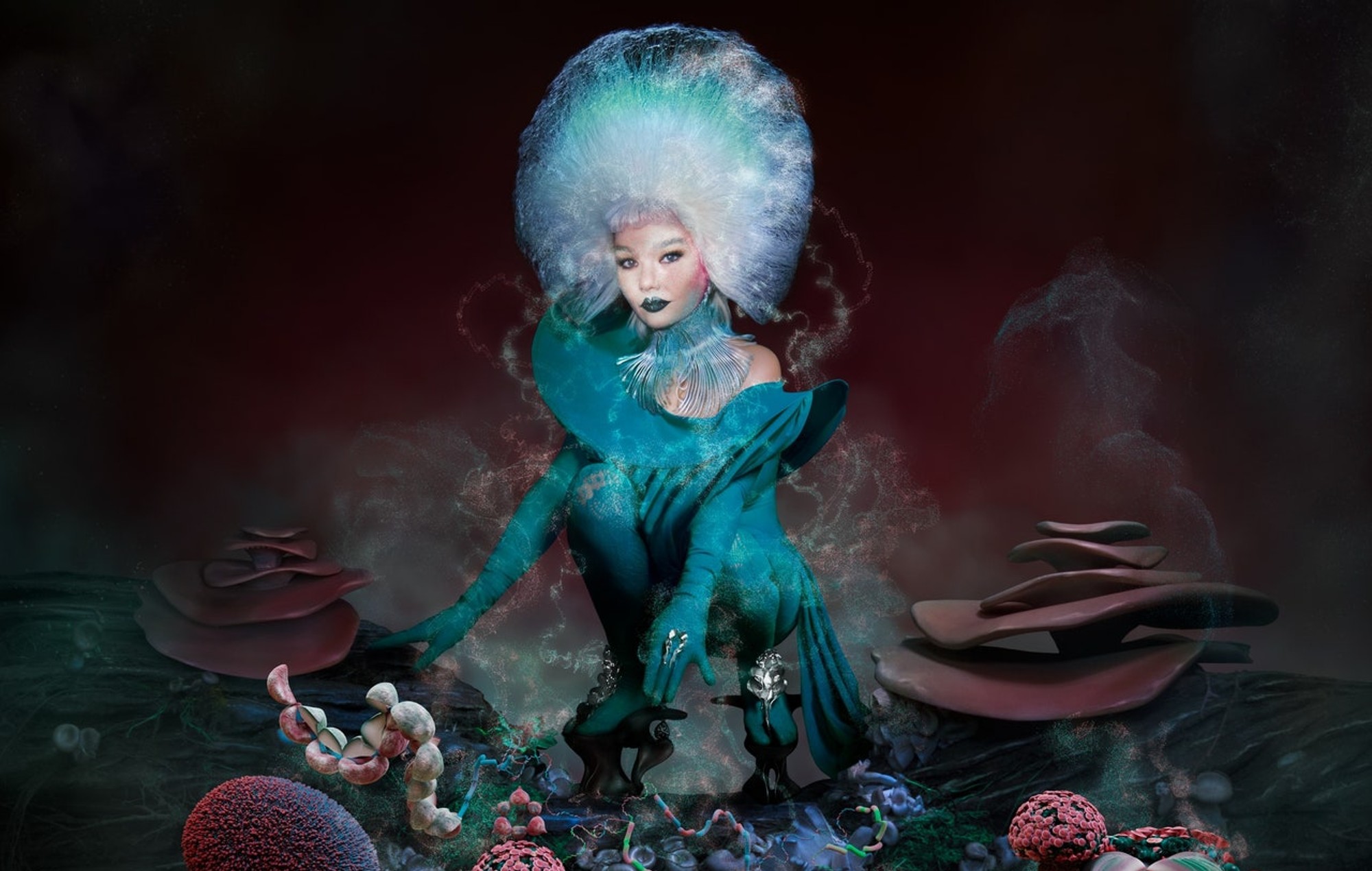 Björk has reflected on her time living in America for nearly two decades, sharing that she had a “really, really complicated relationship with the US”.

Speaking to NME in this week’s Big Read interview, the Icelandic music icon opened up about her time spent at home throughout the COVID pandemic, which gave her a sense of routine that she hadn’t experienced in decades.

“I did have a wonderful period for two years, which is the longest I’ve been in Iceland without once having to go to an airport since I was 16,” she said.

“That was pretty cool. It was a really good feeling, physically – that sense of just shooting down roots out of my feet and getting grounded.”

She continued: “You get self-sufficient when you are denied travel. Your main basic needs are met by your closest friends and family. It’s beautiful, because sometimes you look too far for these things.”

The singer then contrasted the comfort her homeland to the US, which became her part-time home from 2002, before she left at the beginning of the pandemic.

“I had a really, really complicated relationship with the US while I was there,” she said, citing “mass murders, the racial violence, Trump”.

“I’m not really an urban person. I love visiting cities and going clubbing or seeing a gallery or concert, but then I just want to go home. I’m more of a rural person by nature, so it was just a total blessing for me to be here,” she continued.

The singer previously told Pitchfork that she left the US because violence in the country was “on a scale I can’t even fathom”, adding that her daughter’s school was just 40 minutes away from Sandy Hook Elementary School where a mass shooting killed 26 people in 2012.

Elsewhere in her cover interview with NME, Björk spoke about how two songs on her new album ‘Fossora’ dealt with the death of her mother, Hildur Rúna Hauksdóttir, who died in 2018 following a long illness.

“For everybody, to lose a parent and deal with it is a cornerstone of your life,” Björk said, reflecting on ‘Sorrowful Soil’ and ‘Ancestress’.

“I was trying to be truthful in the lyrics,” she added. “There are 14 songs on the album, and two about my mum – that’s one in seven, which feels like the balance of the last four years of my life and how important it was.”

Björk also spoke to NME about the sexism often levelled against her and Kate Bush, adding that the recent success of the latter’s ‘Running Up That Hill’ shows a clear change in attitudes.

“I was always quite offended by how often Kate Bush was written about like she was insane or a crazy witch – or me being a crazy elf,” Björk said.

“We are producers. I’ve written all my scores for 20 years, you know. I’m not bragging, I’m just saying that because people still want me to be a naïve elf. If we were guys, we would be taken more seriously.

The post Björk says she had “really complicated relationship” with the US while living there appeared first on NME.

Iggy Pop, the Roots, the Mars Volta, and Thundercat are also among the support acts on the North Ame

Jim Hammonds, a.k.a. "The Monkey Whisperer," sold a capuchin monkey to the singer in 2017.