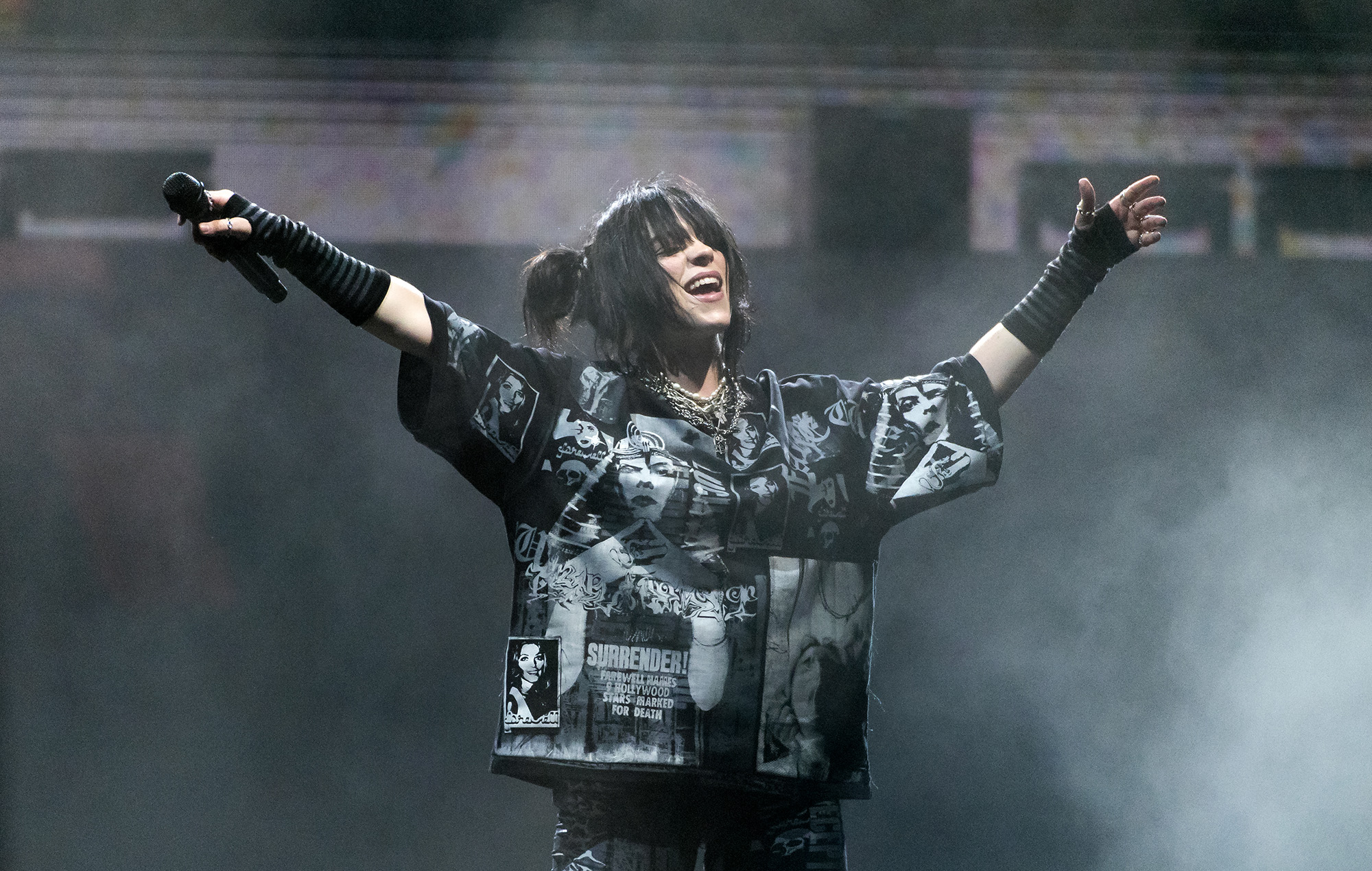 Billie Eilish has announced two new ‘Happier Than Ever’ tour dates in her hometown.

The singer-songwriter will stage two shows at LA’s Kia Forum on December 15 and 16.

Writing on her Instagram page, Eilish said: “I’M COMING BACKKKKKKKK!! ‘Happier Than Ever, the hometown encore!!!!!!!’ LA i am so excited to see you one last time for the year!!! playing two extra final shows for you at the forum!!! register for verified fan now to get early ticket access on oct. 25th before tickets go on sale to the public on oct. 26th!!”

It comes after Apple Music recently streamed a concert from her London residency at The O2 earlier this year.

Eilish’s seven-month ‘Happier Than Ever’ world tour kicked off with a North American leg, including a headline set at this year’s Coachella, in February of this year. She followed it up with dates in the UK, Ireland and Europe, among which were a headline appearance at Glastonbury. Asian dates followed in August, with the tour wrapping up in Perth, Australia last month.

In a four-star review of the Manchester date of the ‘Happier Than Ever’ tour, NME described Eilish as a “bonafide pop star who relishes a tour as grandiose as this”, adding that “with the talent she’s gleeful to showcase, you always feel immensely privileged to be witnessing someone embrace a role that they fully deserve”.

Meanwhile, Damon Albarn recently spoke about the possibility of working with Eilish in the future.

Here’s every song on the ‘Die Hard’ soundtrack

Did Frank Ocean Hint at a New Album on His Merch Posters?

A cryptic message is sparking fan theories, but Ocean himself has yet to confirm anything.