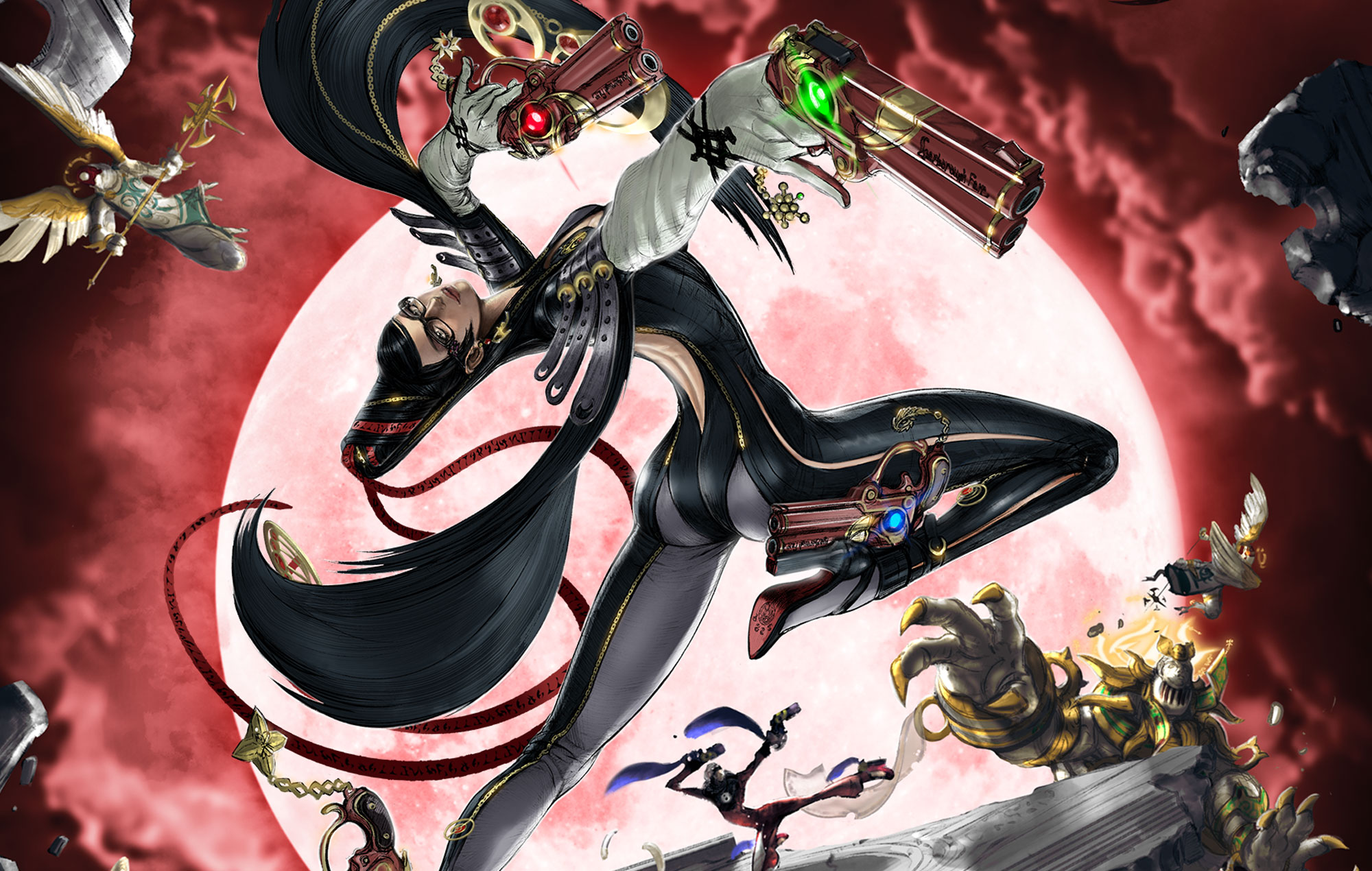 Hellena Taylor, the original voice actress of Bayonetta, has released a series of videos on Twitter encouraging fans to boycott the next game as she feels the fee she was offered for Bayonetta 3 was an “insult”.

In the videos posted to Taylor’s Twitter account, she claims that she was asked to re-audition for the role of Bayonetta in the upcoming Bayonetta 3 and “passed with flying colours” but was offered an “insulting” fee. She then wrote directly to developer PlatinumGames’ founder and Bayonetta series creator Hideki Kamiya, who said that he “values greatly her contribution to the game” but then subsequently offered her a final flat fee of just over £3,500 ($4,000).

Taylor says that this offer is “insulting” given the series’ success, as she pointed out that the franchise made an approximate £400million($450million) which doesn’t include merchandise. After her seven-and-a-half years of training, three of those being at the London Academy of Music and Dramatic Art (LAMDA) with voice coach Barbara Berkery and four-and-a-half years being with Larry Moss in Los Angeles, Taylor said she was just asking Platinum to pay her what she is “worth” and a “decent, dignified, living wage.”

Taylor is asking the fans to boycott Bayonetta 3 and “instead, spend the money that you would have spent on this game donating it to charity.” Taylor says she is “more of a lover than a fighter” but that she is more like Bayonetta than she thought. “I understand that boycotting this game is a personal choice and there are those that won’t and that is fine, but if you’re someone that cares about people, who cares about the world around you, who cares about who gets hurt with these financial decisions then I urge you to boycott this game.”

Taylor said that she decided to urge fans to boycott the game in order to “stand up in solidarity with people all over the world who do not get paid properly for their talents,” before discussing her mental health and said that she “suffered from depression and anxiety” and became “suicidal”. “I am afraid of the non-disclosure agreement. I can’t even afford to run a car.”

She said that “Bayonetta always stands up for those with less power and stands up for what is right and in doing this you stand with her.”

Kamiya had previously posted a message to his own Twitter saying, “Sad and deplorable about the attitude of untruth. That’s all I can tell now,” before temporarily disabling his Twitter account. It appears to be back again now, as he then tweeted, “I’ve seen people repeatedly delete and reactivate their accounts for some time, but after actually doing it, I feel like I understand a little more… It’s a sense of liberation, isn’t it?”

In other news, Riot Games has announced it has completed its acquisition of Wargaming Studios and will rebrand the company as Riot Sydney.

The post ‘Bayonetta’ voice actress calls for boycott of third game due to “insulting” fee offer appeared first on NME.

Big Bang’s T.O.P to fly to the moon as civilian crew member on SpaceX expedition