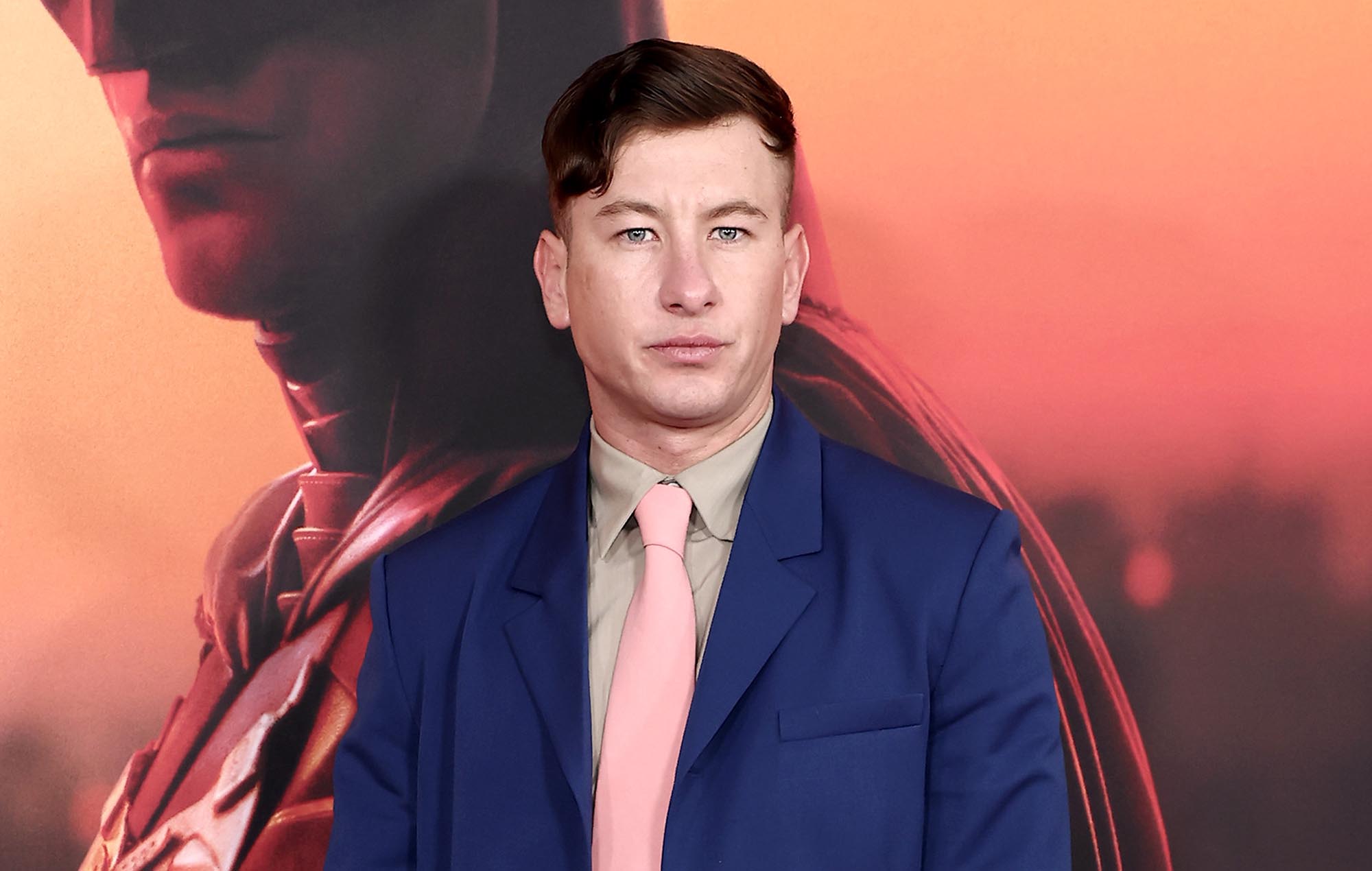 Barry Keoghan has revealed that his unsolicited Riddler audition helped him land the part of The Joker in Matt Reeves’ The Batman.

The actor appeared as the Clown Prince of Crime in an extended deleted scene, but that wasn’t the part he originally went for.

“I wanted to be Riddler,” he told GQ UK in a recent interview.

Keoghan auditioned for The Batman by sending an unsolicited tape over three years ago, after hearing that Reeves was looking to cast someone as The Riddler.

Although Paul Dano had already landed the role, Keoghan met with producer Dylan Clark and asked him to watch his audition tape.

The two-minute clip sees Keoghan, dressed in black with green braces and a bowler hat, casually make his way out of a lift and saunter down a corridor, before walking towards the camera with blood on his face. You can watch it below.

Now watch @BarryKeoghan's audition for Matt Reeves' The Batman. This one got him the role of Joker. pic.twitter.com/vOPsKRdoid

Four months after sending the tape, the actor received a call from Clark. “The Batman wants you to play The Joker – but you cannot tell anyone,” his agent told him.

Keoghan described his take on the Joker as “a bit charming and a bit hurt, a broken-down boy,” adding: “I wanted some sort of human in there behind the makeup. I want people to relate to him… [to know] this is a façade he puts on.”

The actor went on to say that, while the The Batman sequel has officially been greenlit, he hasn’t yet been asked to reprise his role as The Joker.

Elsewhere in the interview, Keoghan spoke of his eagerness to work with director Taika Waititi on his upcoming Star Wars film. “I’m trying to meet him,” Keoghan said. “I’ve been asking everyone.”

Last year, Waititi explained that his film, set for release in December 2025, will “expand” the Star Wars universe and introduce a whole new raft of characters.