Australian version of ‘Taskmaster’ is in the works 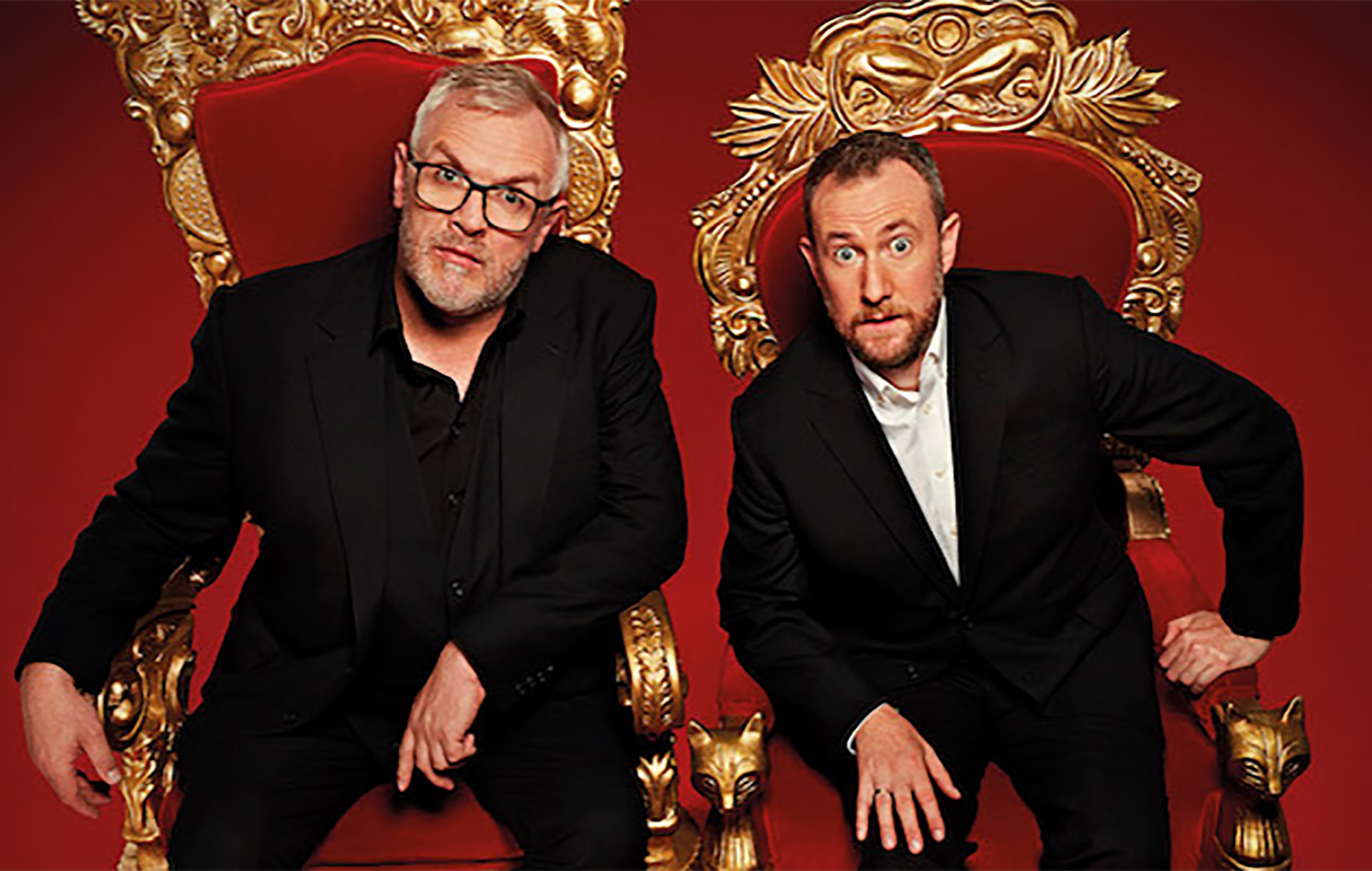 An Australian version of Taskmaster is in development at Paramount.

As reported by Variety, Taskmaster Australia will be produced by Avalon Television with Kevin & Co for Network 10.

The series, set to be released next year, will be hosted by comedian and writer Tom Gleeson, alongside Tom Cashman.

Taskmaster has been adapted for various countries since it originally debuted in the UK in 2015, including New Zealand, Sweden, Norway, Finland and Canada.

Alex Horne, who originally created the format and co-hosts the UK version, is an executive producer on the Australian series, alongside Richard Allen-Turner, Rob Aslett, James Taylor, Jon Thoday and Andy Devonshire.

The UK version is currently in its fourteenth series on Channel 4, co-hosted by Greg Davies. The comedy game show sees a line-up of celebrity contestants put through a series of bizarre challenges.

Back in April, Channel 4 announced Horne will star in a new scripted comedy series called The Horne Section TV Show, written by the Taskmaster co-creator and his band.

The post Australian version of ‘Taskmaster’ is in the works appeared first on NME.

West reached an agreement in principle with the controversial social media platform, which has trump