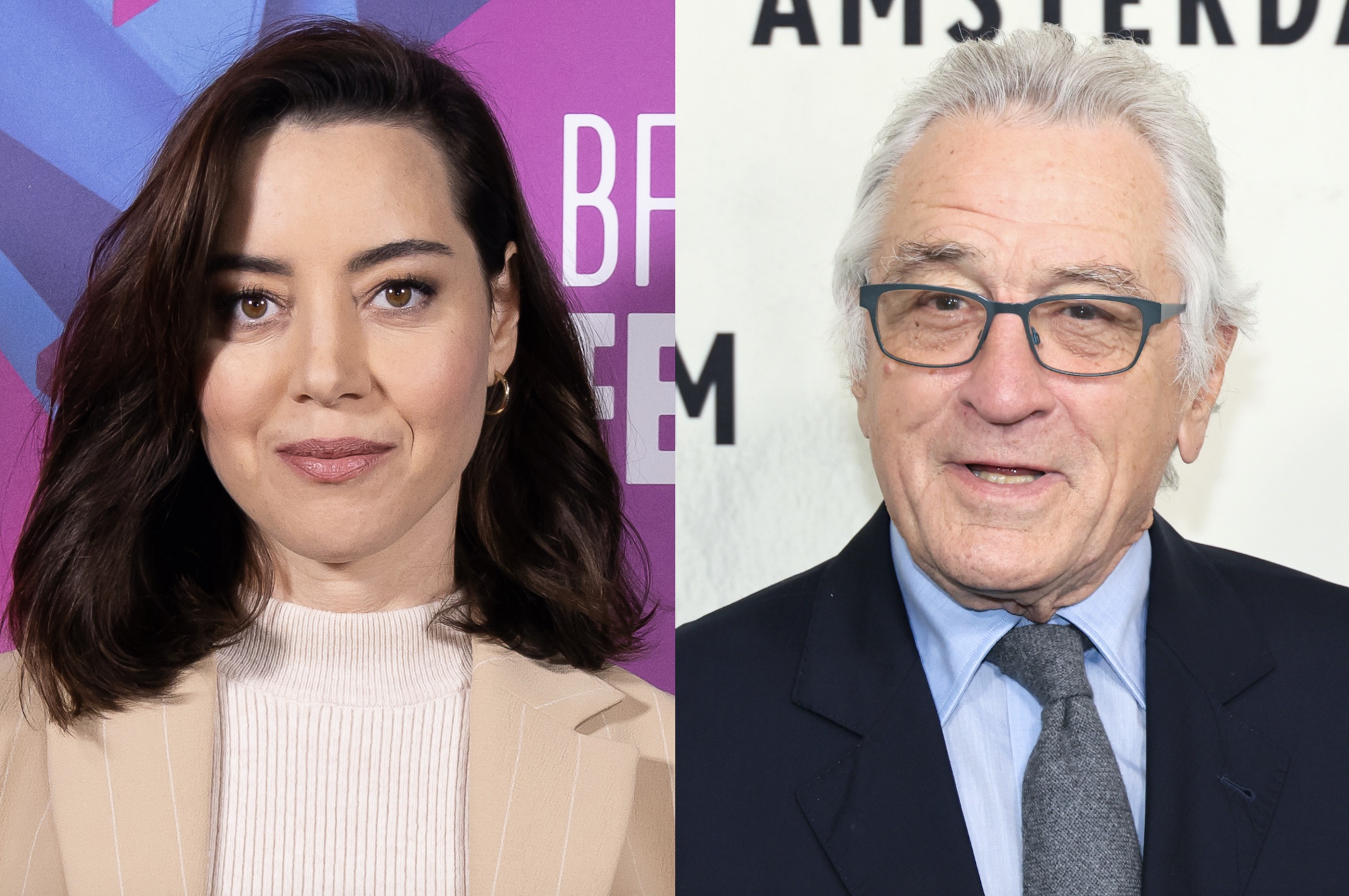 Aubrey Plaza has revealed that she “weirded out” Robert De Niro when they worked together on 2016’s Dirty Grandpa.

During a London Film Festival ScreenTalk session, the actress and producer addressed her working relationship with the Raging Bull actor, and how her commitment to her role may have been perceived as “weird” behaviour.

“I didn’t really have a relationship with him off camera because he’s him,” said Plaza (via Variety). “I didn’t have time to get to know him, he shows up in a puff of smoke and there’s no chatting at the water cooler.”

“By the time he’d show up, I’m in character. My character had one goal: To have sex with him. I was acting totally insane as the character because we were about to shoot. I don’t think he understood that wasn’t me. You’d think he would because he’s an actor and an amazing one.”

Plaza went on to say that one of her agents “heard Bob’s a little freaked out,” and that De Niro didn’t recognise her at a cast and crew lunch when she was no longer in character.

“I showed up and he’s like, ‘Who are you sweetheart?’ and after that he was normal. At first I think I came on really strong. I did some questionable things I wouldn’t do anymore.”

Also during the talk, Plaza discussed her perceived awkwardness on set and in the media, saying that talk shows “short circuit my brain”. She also told the audience that if they’re having an uncomfortable time, it’s “not on purpose”.

“I wouldn’t want to make someone feel uncomfortable,” she said. “It’s my defence mechanism put on display. I try to do it right every time and fuck it up every time.”

Plaza’s new film Emily The Criminal is screening as part of the BFI London Film Festival’s Thrill strand, before being released in UK cinemas later this year.

The actress will next appear in HBO‘s The White Lotus season two, which will premiere on October 30. You can watch the trailer for it here.