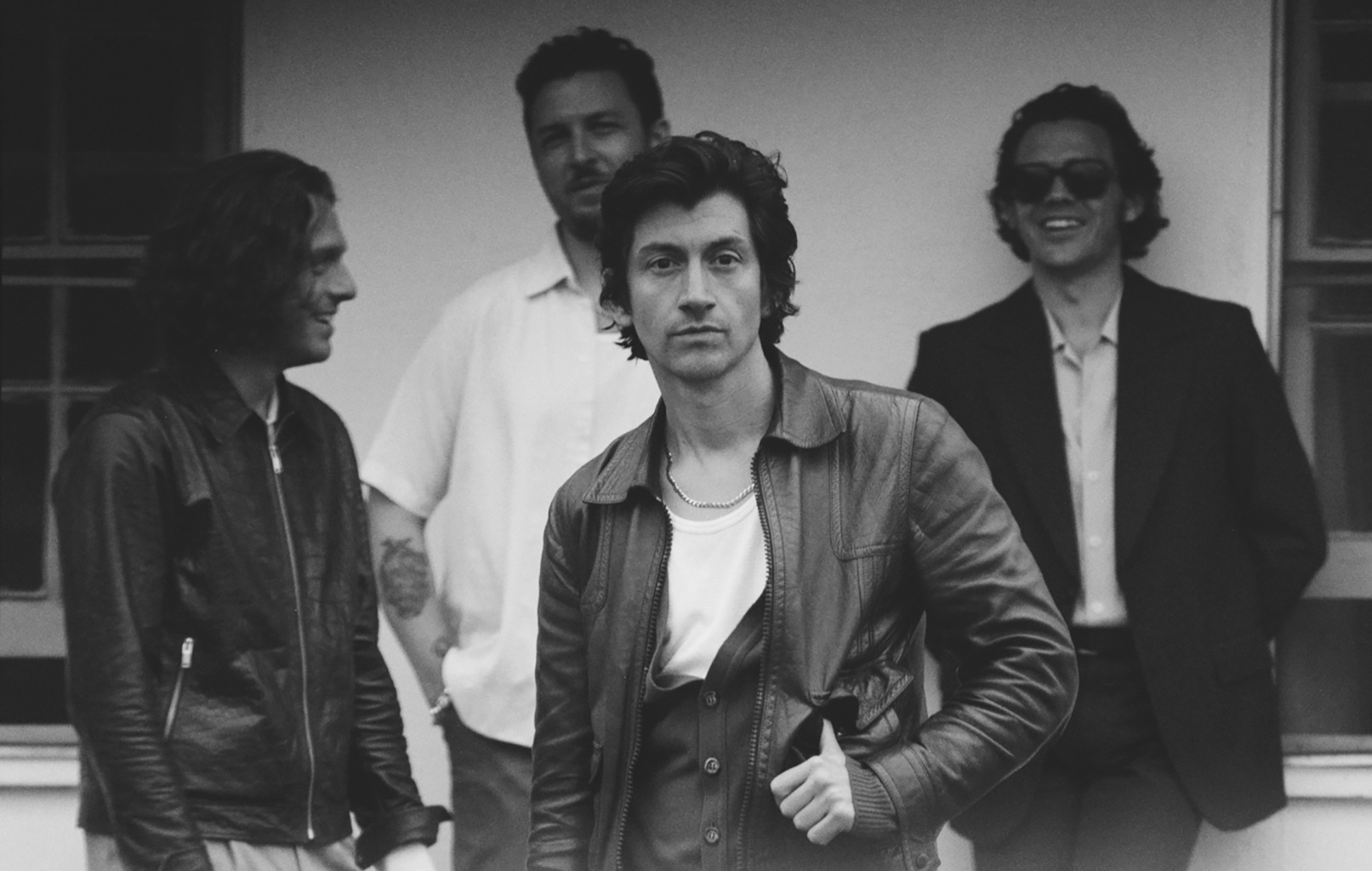 Atop a Los Angeles rooftop car park sits a lone white Toyota Corolla. There’s no knowing how – or when – the saloon got there, what’s lurking in the trunk or the glove compartment, or whether it’s responsible for the screeching tyre marks nearby. Decoding the artwork for ‘The Car’, Arctic Monkeys’ seventh album, feels akin to attempting to get under the hood of the band themselves; it’s mysterious, unusual and, crucially, all part of the fun.

While their peppy, game-changing 2006 debut ‘Whatever People Say I Am, That’s What I’m Not’ and 2013’s behemoth ‘AM’ will provide greater lessons in assessing rock’s place in 21st century music, ‘The Car’ best summarises the Arctic Monkeys story so far: sharp songwriting, relentless innovation and unbreakable teamwork. For the old-heads, it’s a satisfying toast to those who’ve stuck by and matured along with the band, while for the newbies – arriving primarily via TikTok and streaming services – it is a remarkable place to start their Monkeys journey.

True to drummer Matt Helders’ words, the band “pick up where they left off” on 2018’s ‘Tranquility Base Hotel & Casino’, their masterful – and divisive – collection that traded razor-sharp riffs and stadium-sized choruses for loungey space-pop, obfuscating characters and a shady lounge lizard persona for frontman Alex Turner. The songwriter himself appears to make a sly reference to the fallout from the last album on ‘The Car’s brooding highlight ‘Sculptures Of Anything Goes’, bemoaning someone – or himself – who’s “puncturing your bubble of relatability with your horrible new sound”.

Nevertheless, ‘The Car’ goes some way to addressing some of the last record’s flaws. While growing in stature once the initial shock wore off and proving to be wildly entertaining live, there were still some nit-picks to be had with ‘Tranquility…’: perhaps it was too slow and one-note, perhaps the full band were under-utilised as performers, perhaps it felt more like a Turner solo record. On ‘The Car’, though, Jamie Cook, Nick O’Malley and Helders are present and powerful; guided by Turner’s songwriting and delicate vocal performance, but never ceding to it: ‘Body Paint’, a swaggering ‘70s-inspired epic, features the full band at their most ferocious-sounding in years. If ‘Tranquility…’s monochrome palette boxed Arctic Monkeys in, here they’re flourishing in full colour.

The band began recording the album last summer while reconnecting post-lockdown at a 14th century monastery in Suffolk, fitting in sessions amid England’s almost-glory at Euro 2020. Decamping to La Frette – the studio-cum-mansion on the outskirts of Paris where they recorded much of ‘Tranquility’ – to capture Turner’s vocals, Arctic Monkeys then, most importantly, headed to RAK Studios in London. It was here that an 18-piece string section recorded their parts for ‘The Car’, bringing to life the arrangements composed by Turner, producer James Ford and Bridget Samuels, whose credits include the 2019 psych-horror Midsommar.

It is these musicians, as much as the band themselves, who provide ‘The Car’ with the vivid textures that this record’s predecessor. The grandiose funk-rock of ‘I Ain’t Quite Where I Think I Am’ soars in comparison to the version first played live this summer, and ‘There’d Better Be A Mirrorball’ is the band’s first real tear-jerker since ‘Cornerstone’, stirring strings soundtrack a relationship that’s gone off the boil. Del Schwartz, a not-so-secret Spotify playlist that AM fans have attributed to Turner (despite an unconvincing recent denial), provides ample clues to the frontman’s sonic inspirations this time round: The Rolling Stones producer Andrew Oldham, Brazilian rockers Os Mutantes and an array of French composers, including Francis Lai, all feature.

‘Hello You’ is where it all comes together most effectively. Resurrecting the swirling guitar riff of ‘AM’s slinky cut ‘Knee Socks’, Helders’ percussion pushes the band forward as dramatic strings dance around Turner’s vocals. It’s immediate and playful, and as alluring as anything on Steely Dan’s 1980 classic ‘Gaucho’. Though more sedate, ‘Jet Skis On The Moat’ and ‘Big Ideas’ conjure colourful scenic images of The Talented Mr Ripley and ’60s James Bond flicks, a clear contrast to the art-house black-and-white cinema of ‘TBH&C’.

The characters that Turner assumes in his songs here are more nuanced and compelling than before. For all the costumes he uses as “writing tools” on ‘Body Paint’, he can’t help but admit that his “teeth are beating and my knees are weak” at the altar of romance, while on ‘There’d Better Be A Mirrorball’ he gives it the “old romantic fool” to little avail. Every moment of triumph is tempered by his own flaws: the faux-luxury of “the Business they call Show” (‘Hello You’) appears increasingly hollow, and by ‘Perfect Sense’, the record’s gorgeous Dion-nodding swansong, “a four-figure sum on a hotel notepad” is all it takes for him to realise the charade is up. There’s a ‘your mum’ joke on ‘Sculptures Of Anything Goes’, too.

‘The Car’ is almost overwhelming in terms of its ambition and scope, but provides ample motive to revisit this record over and over again. Whether it’ll be enough to reach across the divide and convince the naysayers is yet to be seen, but given they’ll be playing in stadiums up and down the UK and beyond next year seems to suggest a rapprochement is in motion. For now, though, Arctic Monkeys stand alone like the abandoned saloon on the rooftop: the last – and greatest – band of their generation still operating at their highest level. 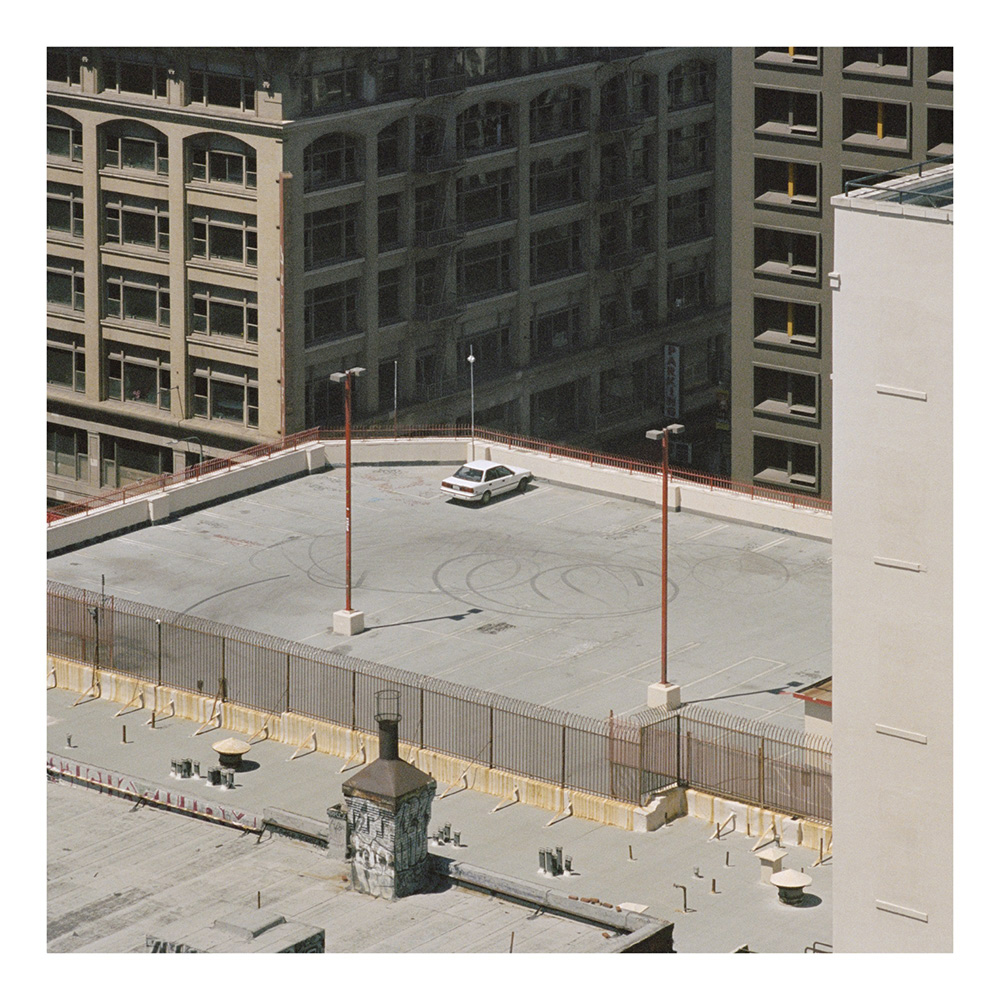 Daphni – ‘Cherry’ review: Caribou side project gives the ravers what they want