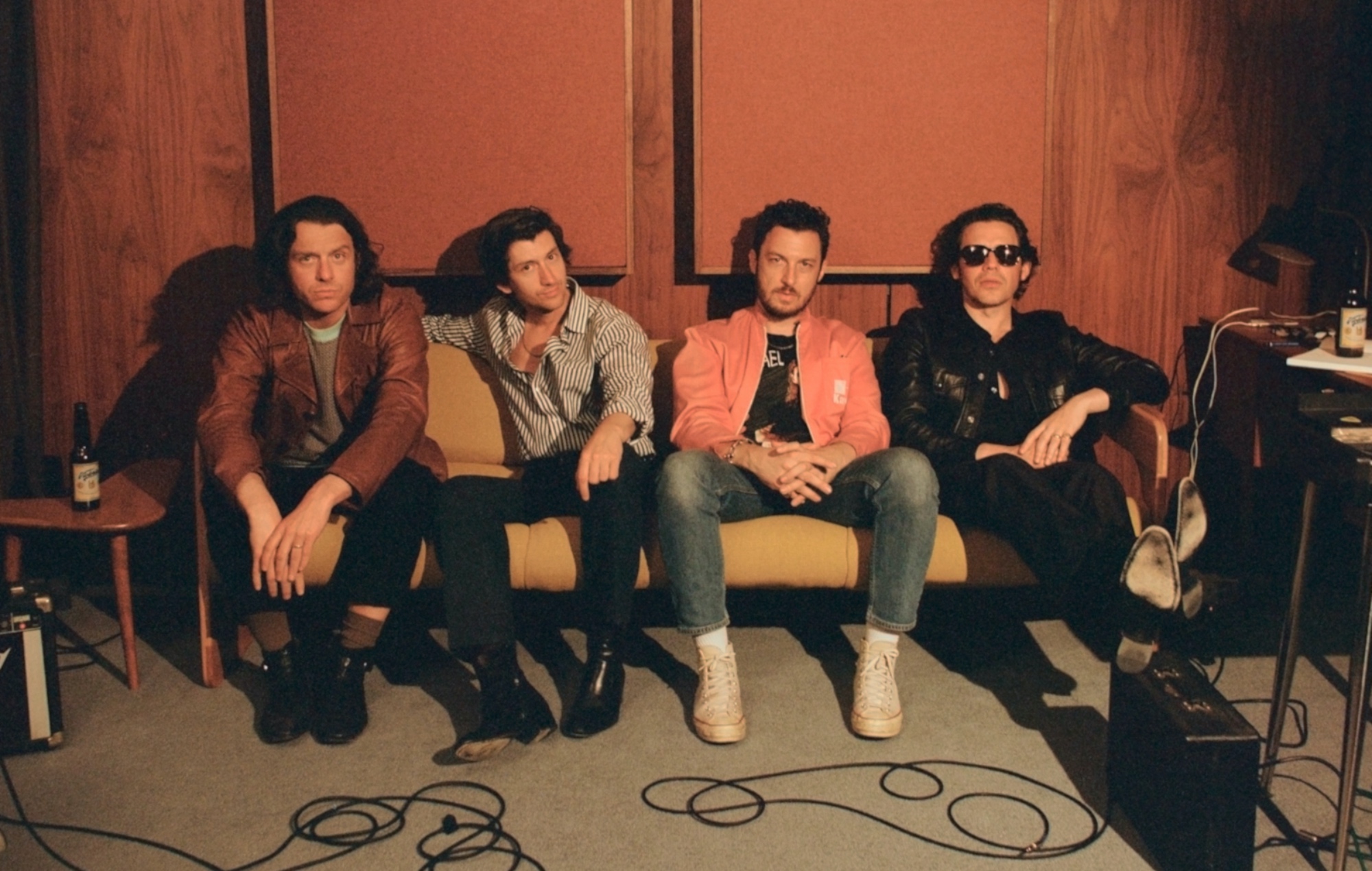 Arctic Monkeys have put up a special Yorkshire-themed billboard for their forthcoming new album ‘The Car’ in their native Sheffield.

The four-piece, who hail from the Yorkshire city, are set to release their seventh studio album on Friday (October 21).

In promotion of ‘The Car’, Arctic Monkeys have commissioned a giant billboard featuring the album artwork – which was photographed by the band’s drummer Matt Helders in LA – to go up in Sheffield.

In a nod to their Yorkshire roots, the album title on the Sheffield billboard has been changed to ‘Car – you can see images of the billboard in question below.

Arctic Monkeys fans have also noted in recent weeks that certain street posters promoting the album have translated ‘The Car’ into different languages, with German and Spanish posters among those spotted.

#ArcticMonkeys' new album 'The Car' translated to German on a London promo poster. What is this…a Volkswagen ad? In French, the translation is 'La Voiture'. In Spanish: 'El Coche'. pic.twitter.com/EedZM6R3OX

Yesterday (October 18), Arctic Monkeys shared their latest single ‘I Ain’t Quite Where I Think I Am’. The song follows on from their recent single ‘Body Paint’ and first album taster ‘There’d Better Be A Mirrorball’.

The new track, which was first premiered live by the band in Switzerland back in August, was accompanied by an official video that was filmed during AM’s recent King’s Theatre show in Brooklyn, New York.

Speaking about ‘I Ain’t Quite Where I Think I Am’, frontman Alex Turner told Zane Lowe on Apple Music 1: “You mentioned, there’s the strings on there of course… One of the ideas with that was just to try and… It seems obvious, but everything has its space and takes its turn. I don’t know, it’s not battle between the band and this other sound or something.

“I think it was important for us to try and get somewhere with that, with the dynamics of that whole situation. And I suppose it’s not just between the strings and the band even, but I think in…  I don’t know, we’re having a bit more fun with those types of ideas.”

The post Arctic Monkeys put up special Yorkshire accent billboard for ‘The Car’ in Sheffield appeared first on NME.

The Walkmen to Reunite for First Concerts Since 2013