Arctic Monkeys explain the connection between all their albums 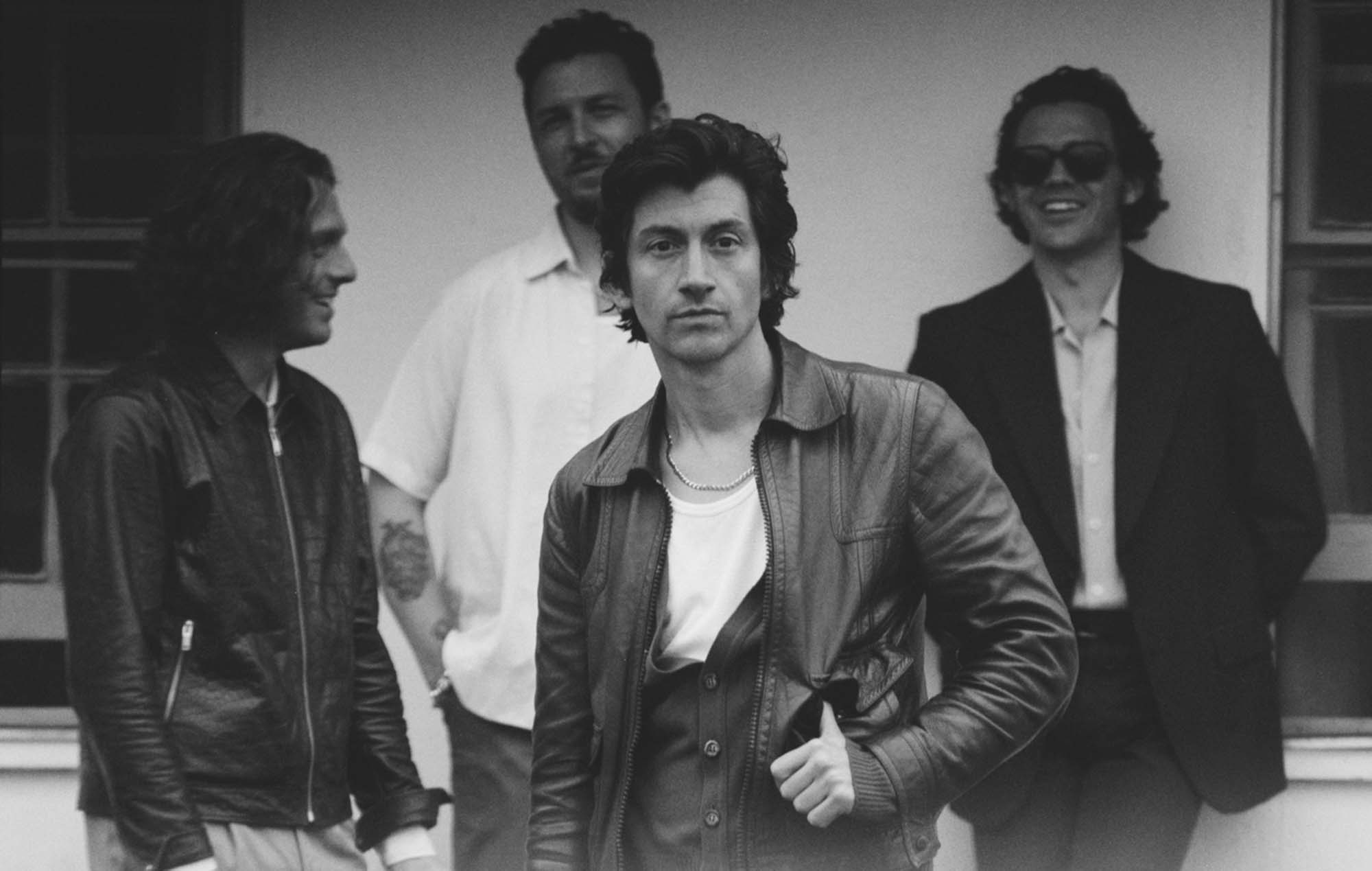 Arctic Monkeys have explained the connection between all their seven studio albums as they gear up to release new LP ‘The Car’ next week (October 21).

Since releasing debut album ‘Whatever People Say I Am, That’s What I’m Not’ in 2006, the band have flirted with desert rock (2009’s ‘Humbug’), arena-filling rock’n’roll (2013 classic and NME Album Of The Decade, ‘AM’) and lunar-inspired slow-jams (‘Tranquility Base Hotel & Casino’)

As the band told Dutch radio station NPO 3FM in a new interview, the connections between the albums are more obvious to the band than they may be to fans.

“There’s a path that goes from the first album to this album,” drummer Matt Helders explained. “It might not be obvious and clear to everybody at first, but for us, it’s definitely got a bit of that. And it’s got another extension of what we did last time, but there’s definitely a difference.”

Alex Turner added: “I think it seems to me possibly that, when you look back after a period of time has passed, you’d notice more that the sound of each record [is] sort of bleeding into the next one more than you perhaps felt it did at the time.

“I think it definitely follows on from the last one, but it feels a bit more open or something.”

In the same interview, the band reflected on the elongated process of creating the new record. “It took us a lot longer to get to the end point of this one than any of the others,” Turner said. “I suppose because we had a bit more time.” Helders added: “It was probably more spread out as well.”

Turner continued: “Maybe the longer you let it go on, the more you want to let yourself make adjustments. Perhaps all of that might have got a bit silly at the end in that respect…Remarkably, I don’t know if I’ve ever listened to this one in a car.”

This week (October 10), the band added European headline dates to their 2023 world tour. ‘The Car’ will come out next week (October 21) and the band have already confirmed details of a UK stadium tour and North American dates with Fontaines D.C. for next year.

The post Arctic Monkeys explain the connection between all their albums appeared first on NME.