Skip to the content
HomeGaming News‘Among Us VR’ coming to Meta Quest, Rift and Steam next month

‘Among Us VR’ coming to Meta Quest, Rift and Steam next month 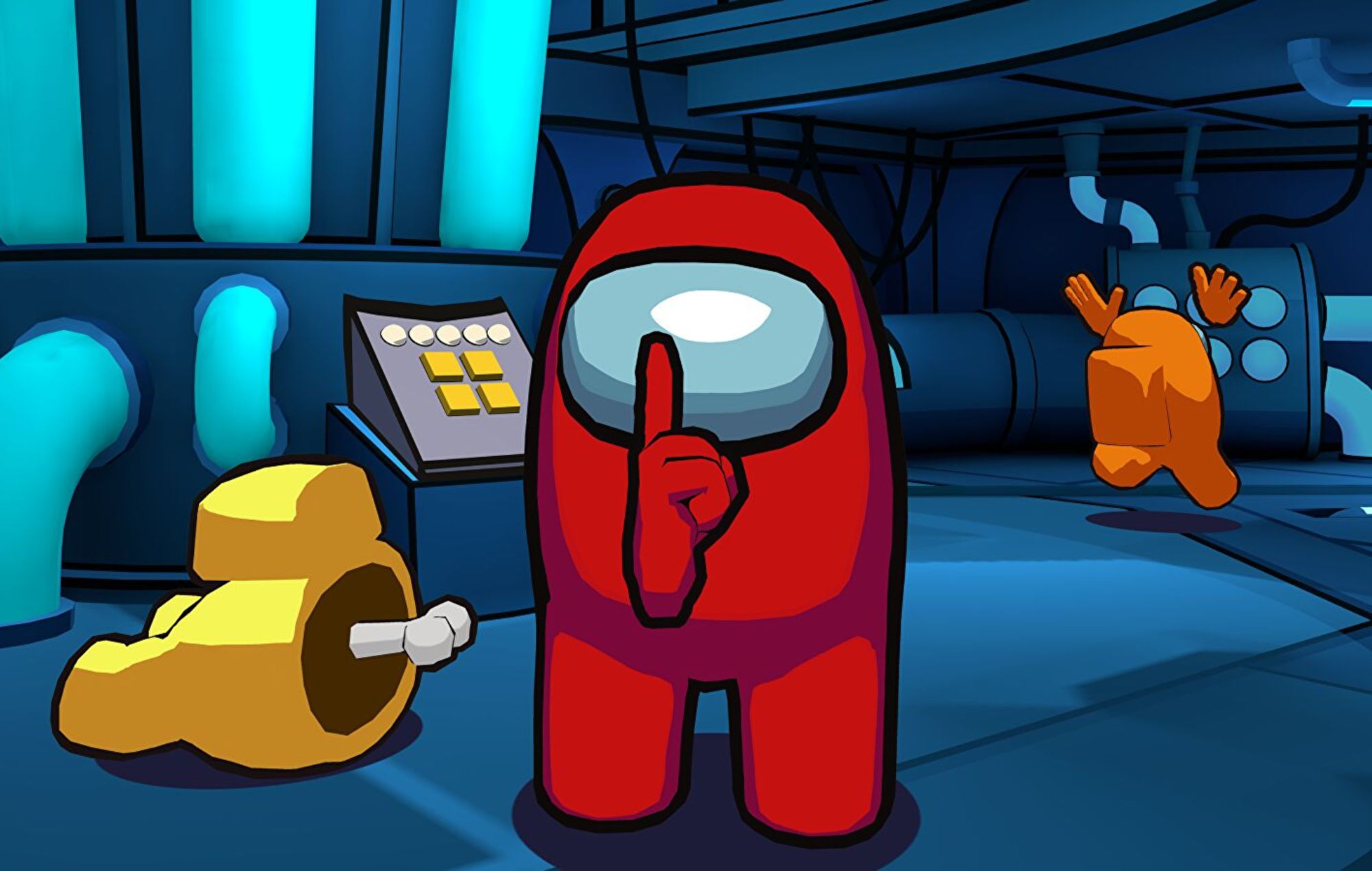 Among Us VR will be released for Meta Quest, Rift and Steam on November 10, it has been announced.

Among Us in virtual reality will feature the same tasks, emergency meetings and venting as in the original game, in an immersive 360 degrees. The trailer for Among Us VR, which has been developed by Schell Games in collaboration with Innersloth and Robot Teddy, has been released on the Meta Quest YouTube channel, and showcases the chaotic nature of a typical Among Us game.

The 3D bean-shaped characters have a helpful nameplate hovering above their heads for easily identifiable purposes, and new for the VR version are several minigames.

As crewmates run from task to task attempting to fix the ship, one or more imposters will be deliberately sabotaging their events as well as even murdering crewmates along the way. Among Us VR will launch with voice and quick text chat and online play, and is suitable for between four and ten players. Cross-platform capabilities between Meta Quest, Rift and Steam are also included.

Community director for Innersloth, Victoria Tran, said “Among Us VR will launch just in time for the holidays, and we can’t wait to hear how family and friends band together and betray each other as they complete tasks aboard the Skeld 2.”

“The VR version of Among Us remains true to the spirit of the original game while also giving players an all new way to experience the chaos and thrill of accusing your friends of murder!” she continued.

The game, which was announced at Meta Quest 2022, is now available to pre-order on the Meta Quest store and anyone that orders will receive a mini crewmate hat as a pre-order bonus incentive.

In other gaming news, Blizzard has apologised for the less than ideal conditions plaguing the launch of Overwatch 2, and will provide free item bundles and double XP weekends to existing players.

The post ‘Among Us VR’ coming to Meta Quest, Rift and Steam next month appeared first on NME.

2 classic ‘Mario Party’ games are coming to Switch next month