Skip to the content
HomeK-popAleXa signs with United Talent Agency, to release new mini-album in November 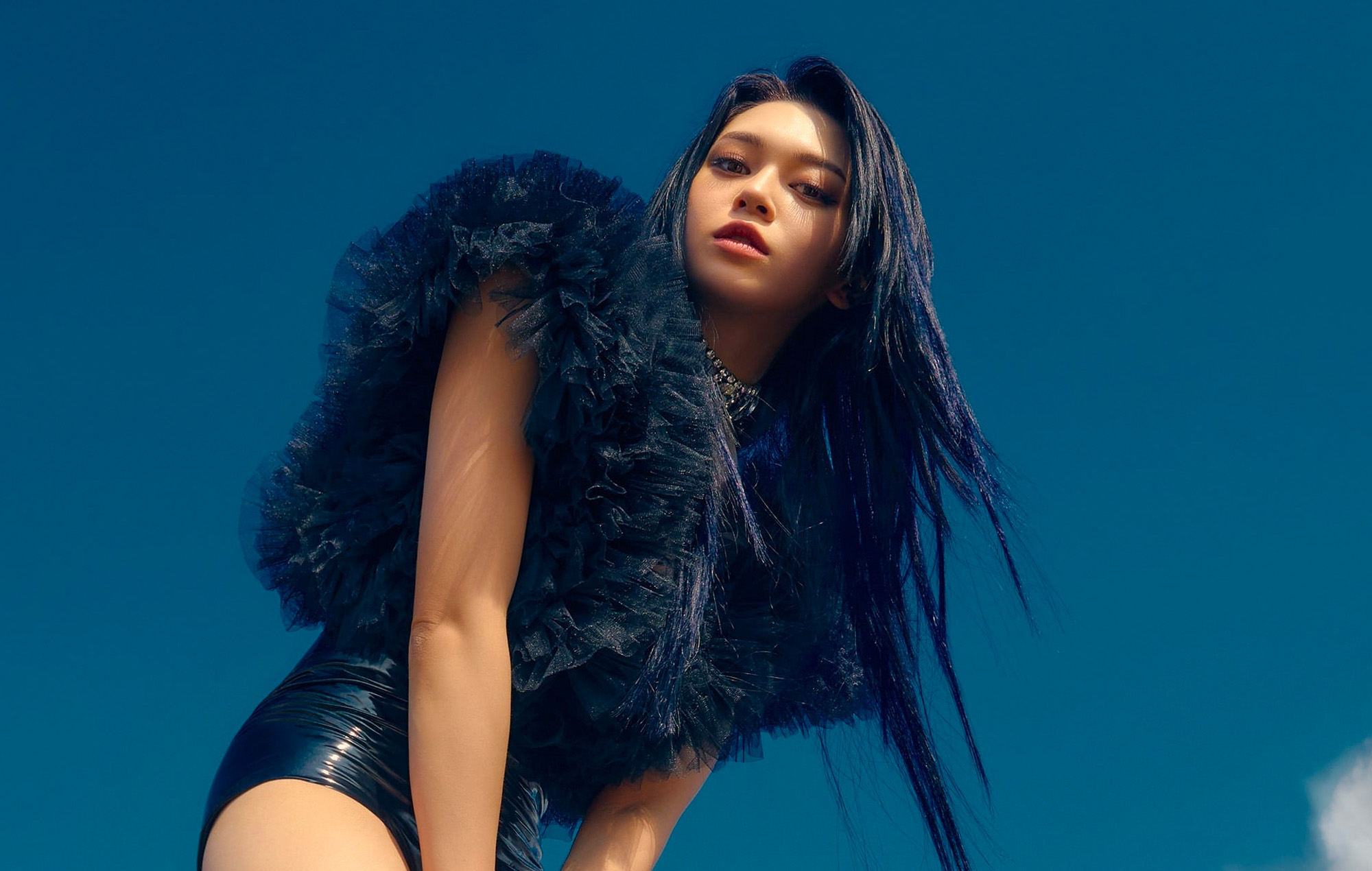 Korean-American singer AleXa has signed a contract with California-based United Talent Agency (UTA) and is set to release a new mini-album next month.

Billboard reported earlier today (October 20) that AleXa has signed with UTA for representation in all aspects, including fields aside from music such as television, film and licensing. However, the outlet clarified that the K-pop idol’s existing contract with her Korea-based label ZB Label is still in effect.

Following her partnership with UTA, Billboard also announced that AleXa has an upcoming mini-album in the works. Slated for release on November 10, the singer will be dropping a pre-release single for the record titled ‘Back in Vogue’. The song was made in collaboration with several members of the creative team who worked with AleXa on her winning American Song Contest performance of ‘Wonderland’.

‘Back to Vogue”s credits include EKKO Music’s Sunshine as a co-writer and co-producer, while Los Angeles-based House of Sam’s Paul and Jeri created the choreography for the new track. Details about the exact release date for the new track have yet to be shared by UTA or ZB Label at the time of publication.

According to Billboard, a preview of the upcoming EP was performed by AleXa herself during the opening show of her ongoing ‘First Meet & Live Tour’ of the US in New Jersey on October 18. The next stop on the tour will be San Juan later tonight (October 20), before the tour wraps up with a gig in Los Angeles on October 30.

Speaking on their brand-new partnership with AleXa and ZB Label, UTA music agent Janet Kim and worldwide music co-head David Zenek told Billboard, “AleXa is a multi-talented artist whose ability to engage her audience is unparalleled. We are excited to collaborate with her and the team at Zanybros [ZB Label’s parent company] to create innovative ideas across multiple platforms to help take AleXa to the next level.”

AleXa also spoke to the outlet on the forthcoming release of ‘Back to Vogue’ and the subsequent EP: “I hope to showcase a new, fierce image through this concept. With its musical-like elements, I feel right at home and in my comfort zone. ‘Back in Vogue’ is an exciting step forward and I can’t wait for my fans to enjoy the show.”

“Adidas does not tolerate antisemitism and any other sort of hate speech,” the company said

The South Philly native joined the Phillie Phanatic on his ATV