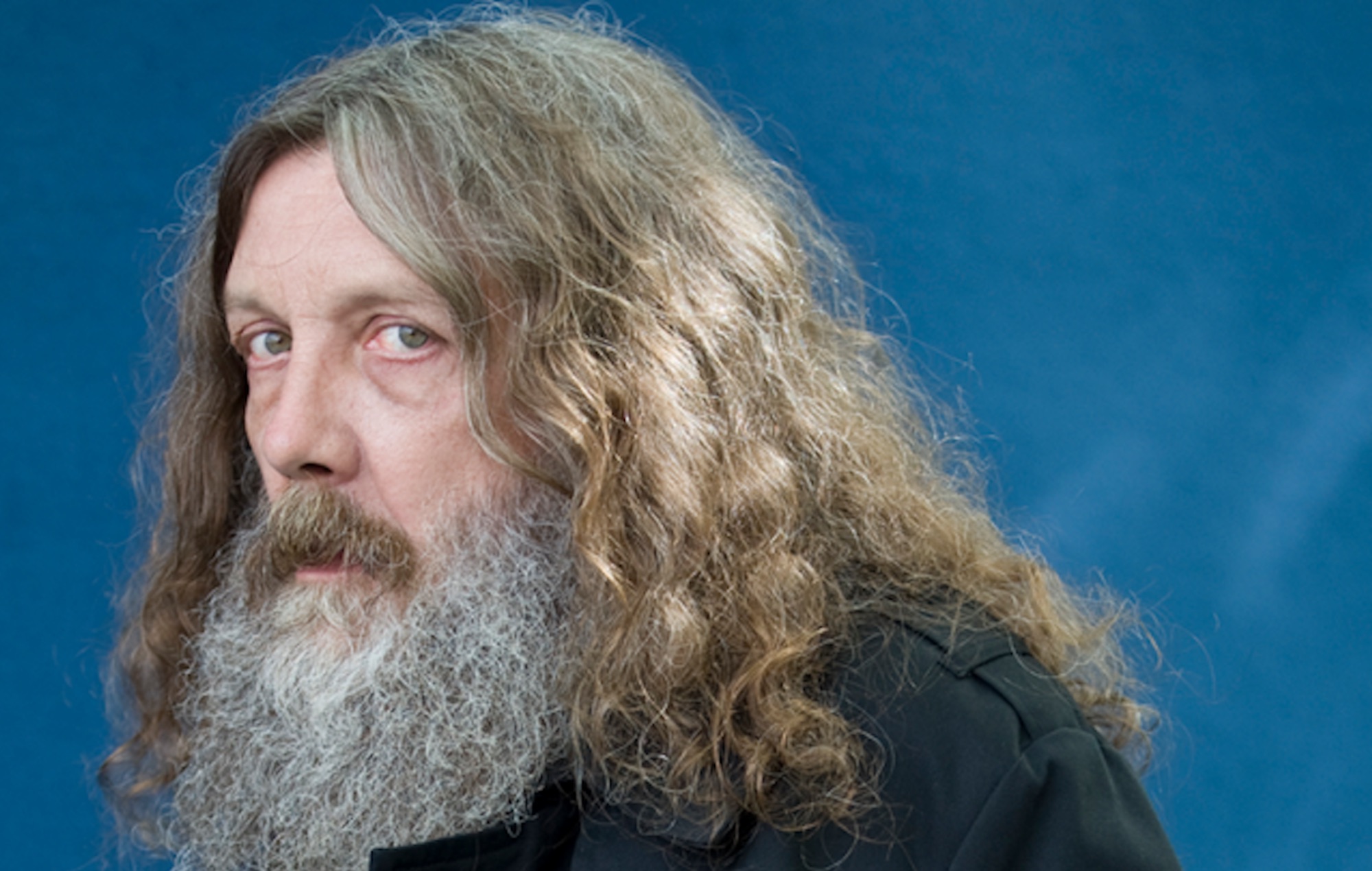 Comic book writer Alan Moore has argued that the dominance of superhero films has caused a rise in fascism.

The legendary writer, who is well-known for works such as Watchmen, V For Vendetta and Batman: The Killing Joke, reflected on the dominance of the likes of Marvel and DC in the cinema world, suggesting that “simpler realities” could be dangerous.

“I said round about 2011 that I thought that it had serious and worrying implications for the future if millions of adults were queueing up to see Batman movies,” he told The Guardian.

“Because that kind of infantilisation – that urge towards simpler times, simpler realities – that can very often be a precursor to fascism,” Moore added, noting how “when we ourselves took a bit of a strange detour in our politics” when Donald Trump was elected, superhero films were very dominant.

The writer continued: “Hundreds of thousands of adults [are] lining up to see characters and situations that had been created to entertain the 12-year-old boys – and it was always boys – of 50 years ago. I didn’t really think that superheroes were adult fare.

“I think that this was a misunderstanding born of what happened in the 1980s – to which I must put my hand up to a considerable share of the blame, though it was not intentional – when things like Watchmen were first appearing. There were an awful lot of headlines saying ‘Comics Have Grown Up’.

“I tend to think that, no, comics hadn’t grown up,” he added. “There were a few titles that were more adult than people were used to. But the majority of comics titles were pretty much the same as they’d ever been. It wasn’t comics growing up. I think it was more comics meeting the emotional age of the audience coming the other way.”

Back in 2020, Moore criticised superhero films, arguing that “they have blighted cinema, and also blighted culture to a degree”.

Robert Smith jokes about rumours of The Cure performing at Qatar World Cup: “Hate to disappoint everyone”

Nick Cave says ‘Blonde’ is his favourite film of all time