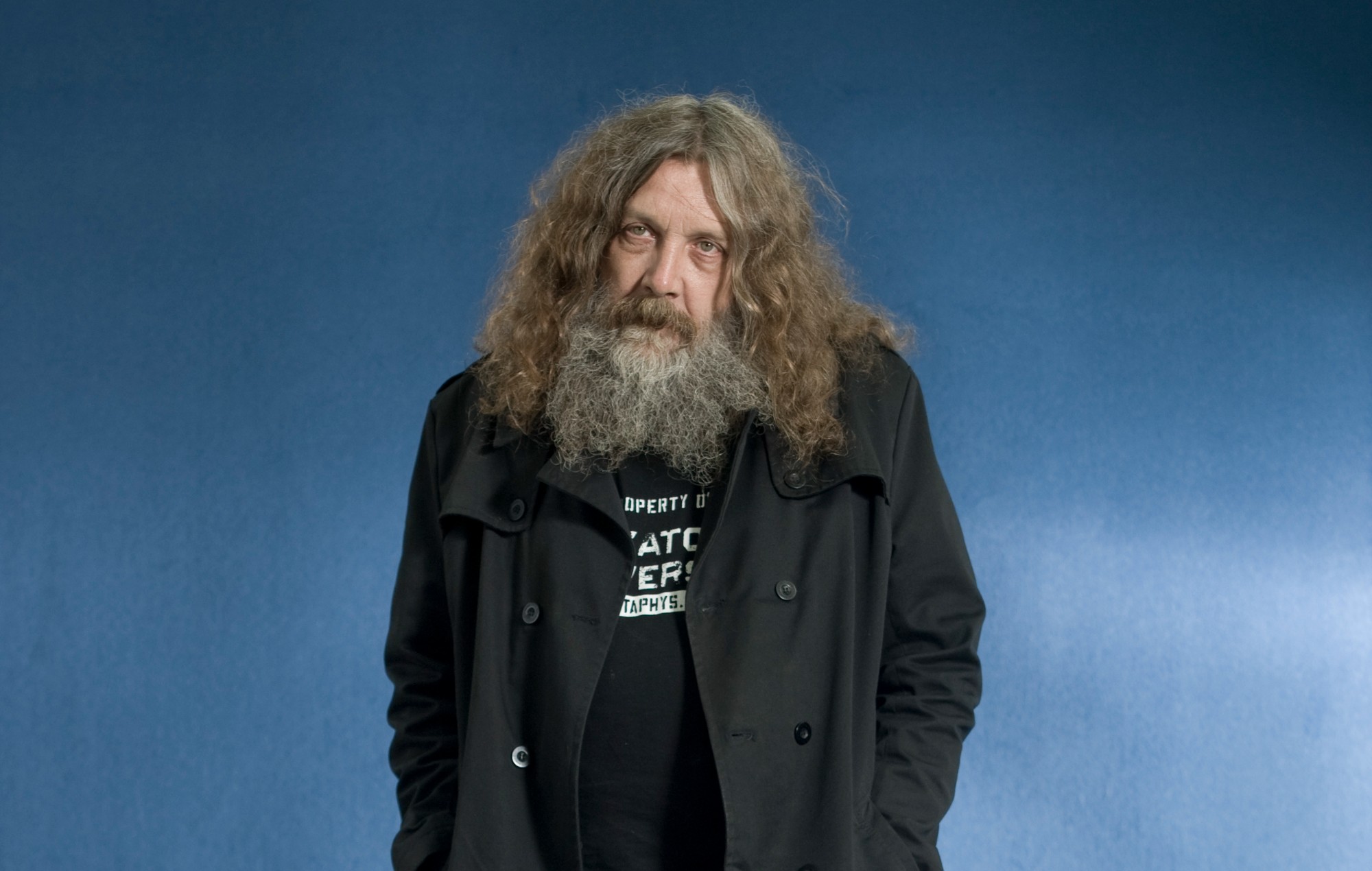 Watchmen creator Alan Moore has made his feelings clear about the recent HBO adaptation of his 1980s graphic novel, saying it’s “embarrassing” to be associated with the show.

Speaking to GQ, Moore revealed that, in a letter sent to him ahead of production, series showrunner Damon Lindelof admitted to “destroying” his source material in order to bring it to the small screen.

Moore said: “[I received] a frank letter from the showrunner of the Watchmen television adaptation, which I hadn’t heard was a thing at that point. But the letter, I think it opened with, ‘Dear Mr. Moore, I am one of the bastards currently destroying Watchmen.’ That wasn’t the best opener.

“[The letter] went on through a lot of, what seemed to me to be, neurotic rambling, ‘Can you at least tell us how to pronounce ‘Ozymandias’?’

“I got back with a very abrupt and probably hostile reply telling him that I’d thought that Warner Brothers were aware that they, nor any of their employees, shouldn’t contact me again for any reason.”

Moore continued: “I explained that I had disowned the work in question, and partly that was because the film industry and the comics industry seemed to have created things that had nothing to do with my work, but which would be associated with it in the public mind.

“I said, ‘Look, this is embarrassing to me. I don’t want anything to do with you or your show. Please don’t bother me again.’”

Moore went on to say that he “would be the last person to want to sit through any adaptations of my work. From what I’ve heard of them, it would be enormously punishing. It would be torturous, and for no very good reason.”

However, Moore was more concerned that the show had altered the public’s perception of Watchman and what it is meant to be.

“When I saw the television industry awards that the Watchmen television show had apparently won, I thought, ‘Oh, god, perhaps a large part of the public, this is what they think Watchmen was?’” Moore said.

“They think that it was a dark, gritty, dystopian superhero franchise that was something to do with white supremacism. Did they not understand Watchmen? Watchmen was nearly 40 years ago and was relatively simple in comparison with a lot of my later work.

He added: “What are the chances that they broadly understood anything since? This tends to make me feel less than fond of those works. They mean a bit less in my heart.”

Moore went on to explain that Watchmen is a “critique of the superhero genre,” as was his 1982 revival of the comic book series Marvelman (also known as Miracleman).

“They were trying to show that any attempt to realise these figures in any kind of realistic context will always be grotesque and nightmarish. But that doesn’t seem to be the message that people took from this,” he said. “They seemed to think, uh, yeah, dark, depressing superheroes are, like, cool.”

Last week, in an interview with The Guardian, Moore argued that the dominance of superhero films has caused a rise in fascism.

The writer, whose other well-known works include V For Vendetta and Batman: The Killing Joke, suggested that the “simpler realities” presented in DC and Marvel films could be dangerous.