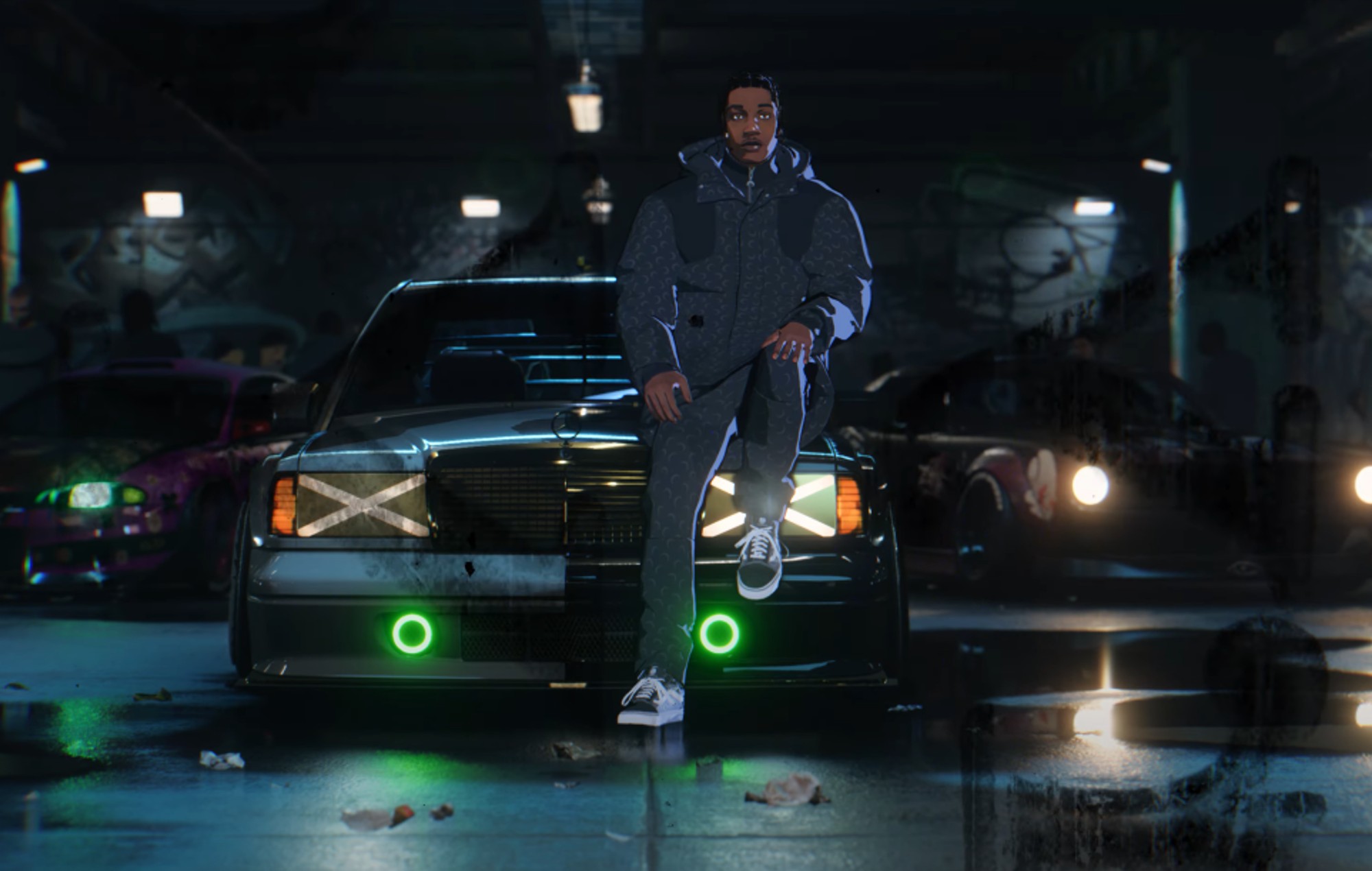 EA has released the reveal trailer for the upcoming Need for Speed Unbound, showcasing a new cel-shaded style for the series.

The trailer, which features A$AP Rocky, can be seen below. Unbound’s reveal showcases the game’s combination of cel-shading and photo-realistic graphics, a first for Need for Speed. While the cars themselves are rendered with all the next-gen shine you’d expect, the drivers themselves (and a number of visual effects) are cel-shaded.

According to IGN, the game will “utilize new-gen consoles and the Frostbite Engine” to provide 4K 60fps visuals, a brand new high-framerate physics system, an offline single-player campaign, cross-play support for multiplayer as well as free post-launch content updates.

“Race against time, outsmart the cops, and take on weekly qualifiers to reach The Grand, Lakeshore’s ultimate street racing challenge,” reads the trailer’s official description. “Pack your garage with precision-tuned, custom rides and light up the streets with your style, exclusive fits, and a vibrant global soundtrack that bumps in every corner of the world.”

The game will be released on December 2 as a current-gen exclusive, coming to PlayStation 5, Xbox Series X|S and PC. However, customers who pre-order the title will be able to start playing three days earlier, and will also receive exclusive Need For Speed Unbound items.

Need for Speed Unbound sees the franchise returning to the capable hands of Burnout studio Criterion, marking the first time the developer has worked on the racing series since the release of Need for Speed: Most Wanted back in 2012.

EA handed the franchise back to Criterion back in February 2020, with the publisher saying that it planned to restructure Ghost Games, who handled the previous four Need for Speed titles.

Need for Speed isn’t the only game to get a trailer today (October 6) either – Pokémon fans have been treated to a 14-minute long trailer for the upcoming Pokémon Scarlet and Violet.